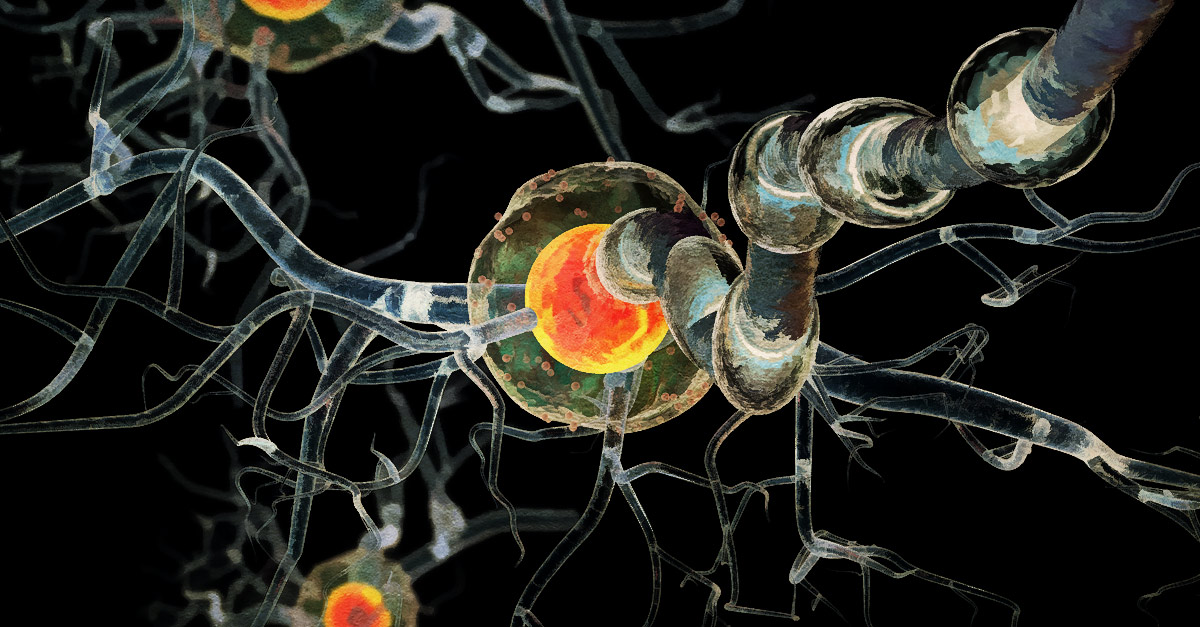 If you thought that “birds and bees” and the process of birth were the only “amazing” things that the human body was capable of, you might want to sit down for this. Your body has the ability to not only heal but also regenerate its organs. Some of these facts about your body that will turn up the “wow” factor. You don’t believe in miracles? Well, here are 3!

1. 98% Of The Atoms In Your Body Are Replaced Every Year 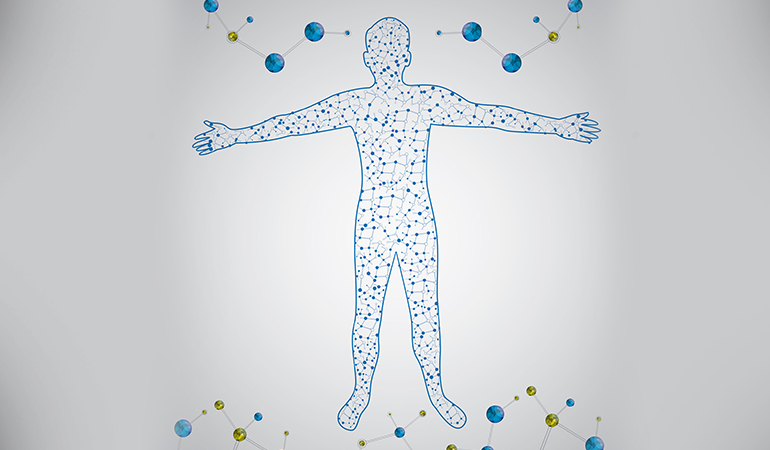 While we regularly opt for detoxification methods to cleans our body of toxins, little did we know that our body does it for us every year! According to a study, 98% of the atoms that make your body are replaced entirely every year! In a study conducted in the 1950s, participants were fed radioactive atoms, and within a year, these atoms were replaced by new ones.1 2 However, this estimation has received a lot of flak from experts, so we’re not sure if it’s a 100% true!

We know what you’re thinking. If most of our atoms – if not 98% – are renewed every year, why do we age and fall prey to chronic illnesses? Well, the same thing that lets you live is responsible for your mortality. Oxygen! During the chemical reactions that occur in your body, oxygen releases free radicals, which are unstable atoms that can damage your DNA cells. This process is believed to be the reason for aging.

2. Your Liver Can Regrow After Surgery

Your liver can regenerate and regrow to match its pre-surgery size. After a liver injury or a partial hepatectomy, studies show that the liver can grow and regain its lost mass. The tissues that have been lost are quickly replaced within a week or two!3

All the mature liver cells come together in this complex, yet interesting phenomenon of regrowth. What’s more fascinating is that even during the regeneration process, the liver continues to carry out its functions and supports the body.4

3. The Cells Of Your Stomach Lining And Small Intestine Are Regularly Renewed 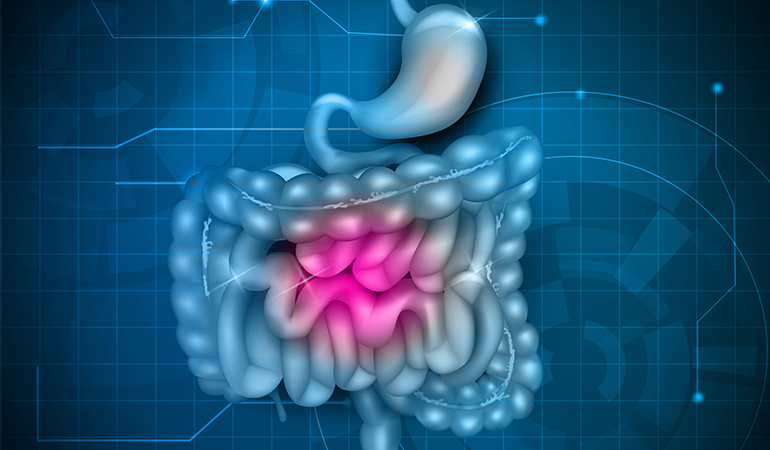 The hydrochloric acid contained in your stomach is highly abrasive and acidic. The lining of your gastrointestinal tract has to endure a harsh environment, thus explaining the frequent renewal.

The epithelial cells of your small intestine are completely replaced every 3–4 days. A study performed on mice showed that its small intestine cells were replaced by new ones every 3 days. The study also found that the renewal rate of cells in the tongue and fundus of the stomach was merely 5 days.5 6

4.
Advertisements
Your Body Can Break Down An Organ That’s Least Functional 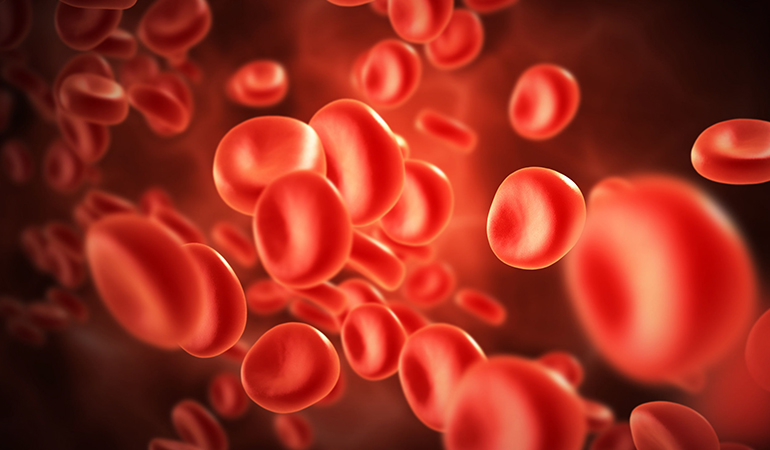 When your body runs out of energy, it begins a process of self-degeneration called autophagy. If your body is starving or is in a critical condition, it generates energy by breaking down an organ of your body that’s least functional or least important for your survival. Some experts believe that the body first targets the digestive system, which is not being used anyway, and breaks down the smallest cells of the stomach lining. Conversely, our most important organs like the brain or the heart are least targeted.7

Advertisements
selective starvation isn’t strictly “regeneration,” it’s still your body trying to compensate for and “fix” the lack of energy. The examination of this process has opened up different doors to our understanding of disease progression and potential treatment methods.

So, the next time somebody takes a dig at you for not doing anything “worthwhile,” while you watch your favorite TV show with a bucket of popcorn, hit them up with these astonishing facts about what all your body actually does!