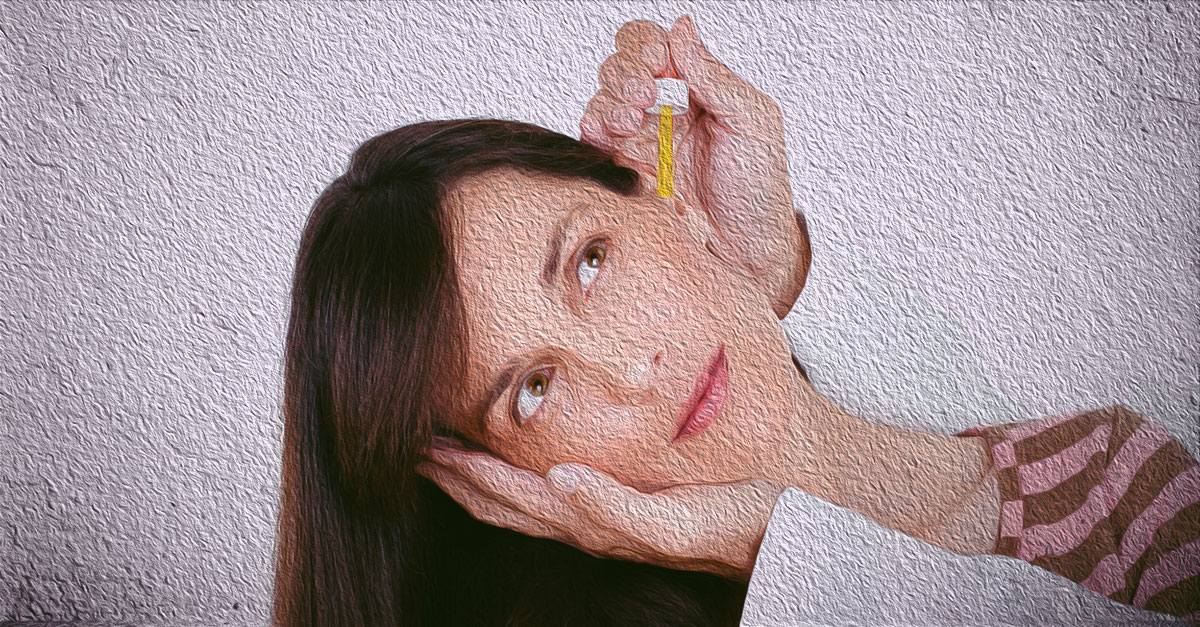 Earwax doesn’t usually get too much attention or good press but this waxy inhabitant of your ears actually has an important role to play. Before you wrinkle your nose, hear us out! Earwax or cerumen traps dirt and repels water so as to prevent ear infections. It stops the skin lining your ear canal from drying out. It may even have antifungal and antibacterial properties. And the best part? Ear wax usually doesn’t need to be cleaned out because your ear canal cleans itself! Thanks to our jaw movements while talking, chewing etc., ear wax typically moves to the ear opening from the eardrum (collecting dead skin and other debris on the way), dries up, and falls out on its own. So cleaning your ear of wax isn’t a daily hygiene practice you need to incorporate!

If your ear doesn’t have enough earwax, it can become itchy and dry. It may even be more prone to infections. So stop yourself from becoming a compulsive earwax cleaner! The American Academy of Otolaryngology emphasizes that it’s best to let earwax be and that it should be removed only if it is causing problems.

Advertisements
sometimes, earwax may accumulate over time, become hard, or not move easily through the ears. When this happens, it may block your ear. This condition, called wax or cerumen impaction, could cause an earache, hearing loss, ringing sounds in the ear, itching, discharge, or odor in the ear, or an uncomfortable feeling that your ear is plugged. Overexposure to debris and dirt, which the earwax picks up and traps, or conditions like eczema can cause hard earwax. On the other side, with age, the consistency of our ear secretions change and earwax may not move as smoothly out of the ear canal as before. When hardened or stubbornly lodged earwax is causing you trouble, your doctor can manually remove earwax that’s blocking your ear. There are also simple steps you can take up at home to dislodge earwax. And no, they don’t involve a Q-tip or a bobby pin.1 2 Here’s how you go about it:

Soften The Wax With Olive Or Almond Oil

If earwax is blocking your ear, you can soften it with almond or olive oil. Mustard oil, which also has antiseptic qualities, will also work. It may help ease any ear pain you are feeling.3 Applying 2–3 drops in your ear twice daily for around 3– 5 days should do the trick. Over the next couple of weeks, the earwax should loosen and fall out of the ear on its own. This is most likely to happen when you are lying down at night. Here’s how you go about applying the oil in your ears:

Other ingredients that can be used to loosen earwax include:

Commercial ear drops used to loosen earwax tend to contain ingredients such as sodium bicarbonate or hydrogen peroxide. They are effective but can cause irritation if you have sensitive skin. Natural oils like almond oil and olive oil, on the other hand, are unlikely to cause irritation.4 5

Wash Out The Wax With Water

Never use a jet irrigator meant for dental cleaning to irrigate your ear. Also avoid irrigating your ear if you have diabetes, a perforation or tube in your eardrum, a weakened immune system, or skin problems like eczema. In these cases, it is best to consult a doctor who will manually remove the earwax.6

Washing out the wax with water can also help dislodge it. And you could either do this a few days after using olive or almond oil, or on its own. To irrigate your ears, gently direct a light stream of water into your ear using a bulb syringe or wet cotton ball. Inserting a few drops of water or saline in your ear canal around 15–30 minutes before irrigation can also improve its effectiveness.7

Here’s how you go about washing the earwax out with water:

You may need to repeat this process a few times to get the wax out of your ear. 8

After washing out your ear, make sure that you dry your ear properly. You can use your hair dryer on a low setting to do this.9

Earwax usually forms in the outer part of the ear canal. So, the only way it would be lodged against your eardrum is when you use cotton swabs, pins, or even twisted ends of tissues or towels and inadvertently push in earwax. So yes, you end up doing more harm than good with these attempts!10

Many of us reach for cotton buds to clean our ears. But did you know that this can do more harm than good? While using a cotton bud you could push earwax deep into your ear where it can get stuck. Moreover, earwax from your outer ear that gets pushed inside may also carry infection-causing bacteria. Items like paper clips, pencils, safety pins, or even your finger are a no-no for cleaning your ears.

Say
Advertisements
No To Ear Candles, Too!

Ear candles are also often suggested as a solution for removing earwax. Candling involves putting a lit, hollow candle in the ear which is supposed to draw out impurities and earwax from the ear. However, research indicates that candling is not effective at removing wax. Moreover, it may burn your ear or face, puncture your eardrum, or leave candle wax in your ear canal. All in all, definitely not something you should attempt at home! 11