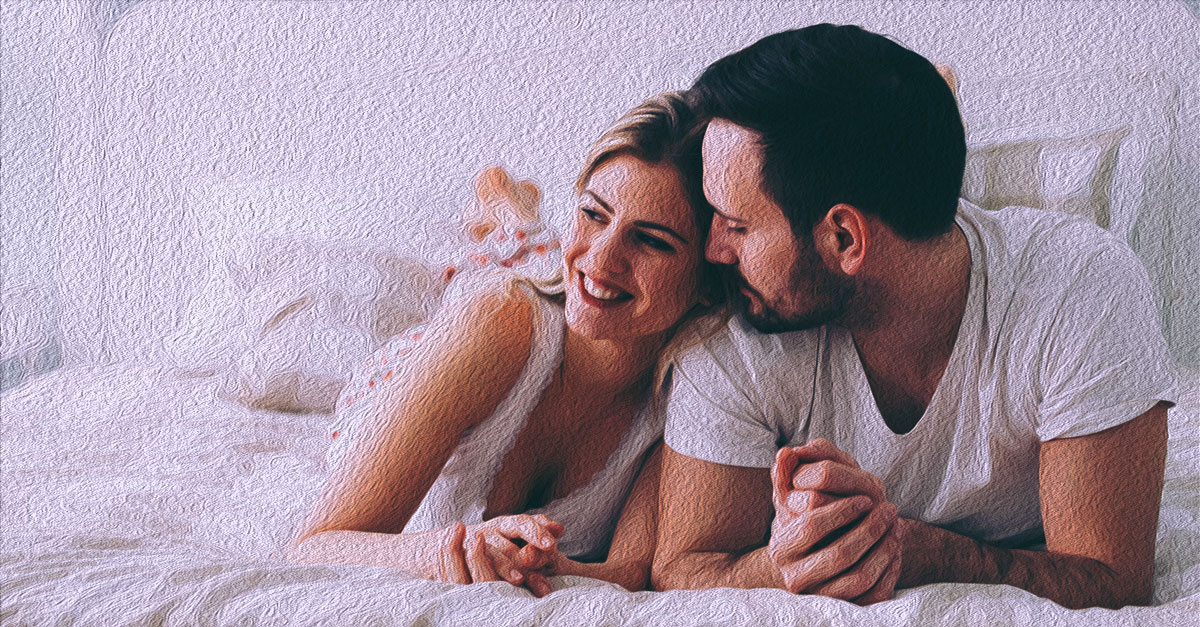 Are you trying to get pregnant? Deciding to have a baby is a milestone for any couple, but translating that goal into reality can sometimes be frustrating. Now’s the time to focus on getting your timing right and doing all you can to increase your chances of conceiving. And from eating right and waving any vices goodbye to alleviating stress, there’s plenty you should be aware of. Here’s what you’ll need to know to get a head start!

Understand The Basics Of Conception

A woman conceives a child when the man’s sperm enters her egg and fertilizes it. This could happen naturally during intercourse or, in some cases, via an assisted or lab-aided technique like in vitro fertilization (IVF).1 After fertilization by the sperm, the egg needs to make its way from the fallopian tube into the uterus of the woman to attach itself there. This last step known as implantation is critical for a pregnancy to take place.2