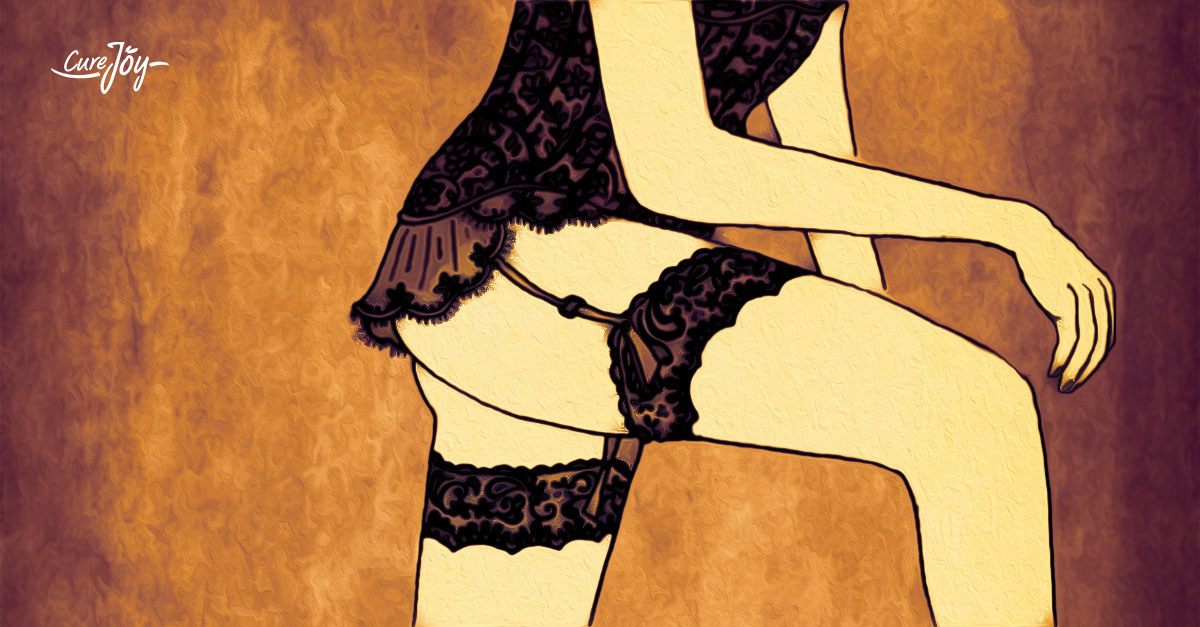 You’ve picked the outfit for your job interview, decided how to do your hair, and even narrowed down on that perfect lip color! But, like most women, your whole look can go kaput if you don’t pay attention to this one small thing – innerwear! Your lingerie is the foundation of your outfit and can make or break your look. To avoid making common lingerie mistakes, we’ve hunted every nook and corner and have compiled the best innerwear-related advises – that covers both the hygiene and style part of things – that we’ve come across. And here’s what we learnt.

1. Wearing The Same Underwear For Two (Or More) Consecutive Days 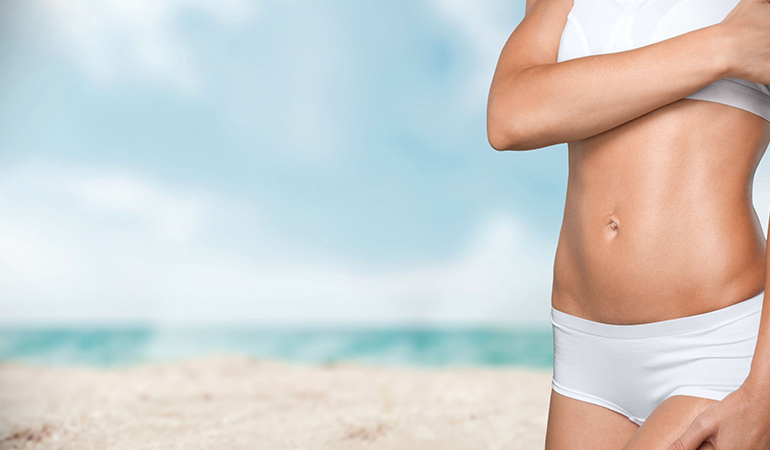 We get it, you’re tired and sleepy, and you want to skip taking a shower. But that doesn’t mean you skip putting on fresh panties! Even if you’ve spent the previous day indoors and haven’t really sweat much, it’s not okay to repeat the same underwear two, or god forbid more than two consecutive days! Not changing your underwear regularly could cause your skin “down there” to become itchy and break out into rashes. Wearing dirty underwear could also lead to a UTI or a yeast infection. So, let’s keep it clean, shall we?

2.
Advertisements
Wearing A Bra Of The Wrong Style 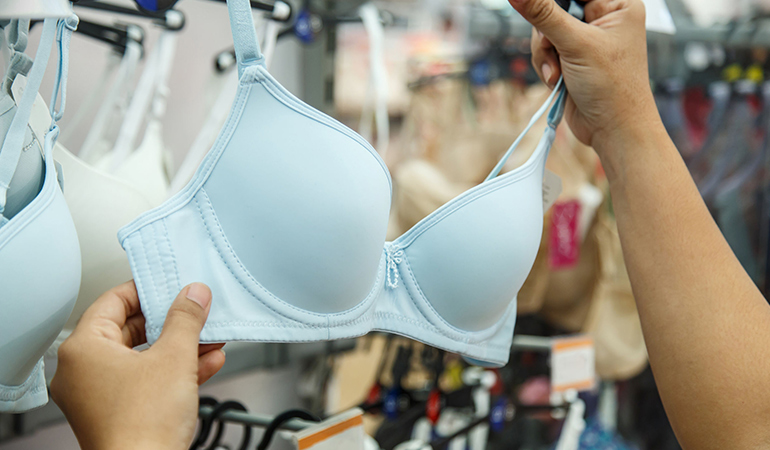 You’re wearing a blue t-shirt and have decided to wear that lacy red bra you feel so great in. After all, how does it matter, right? Wrong. There’s a reason bras come in various styles. A t-shirt bra is meant to be worn under a t-shirt, a push-up bra is meant to be worn under a low-neck dress, and so on. Whenever you pick out a bra, make sure it goes with your top. Wearing a bra of the wrong style – or even the wrong material – could make your outerwear look crumpled, uneven, and plain weird.

3. Wearing A Bra Of The Wrong Color 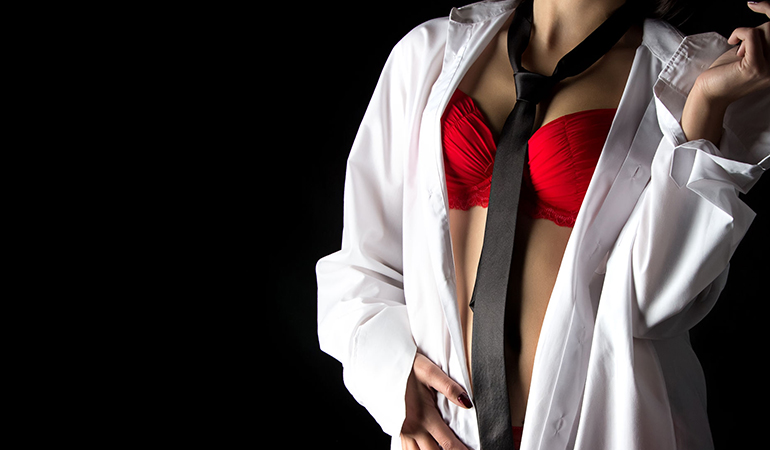 Advertisements
we’ve found the answer to the most-Googled question about lingerie. What to wear under a white top? A white bra? Nope. A black bra? Nope. A nude bra? Maybe, depending on the material of the top. But, when in doubt, wear red. No, seriously! Our research has revealed that a red bra is practically invisible on a white shirt. But hold on, we mean a pure red, not maroon or pink. So, the next time you’re wondering which bra to wear under a white outfit, go red! If you don’t own a red bra, a nude shade is acceptable, too. But, if you’re wearing dark-colored outfits, remember to wear a dark-coloured bra underneath. 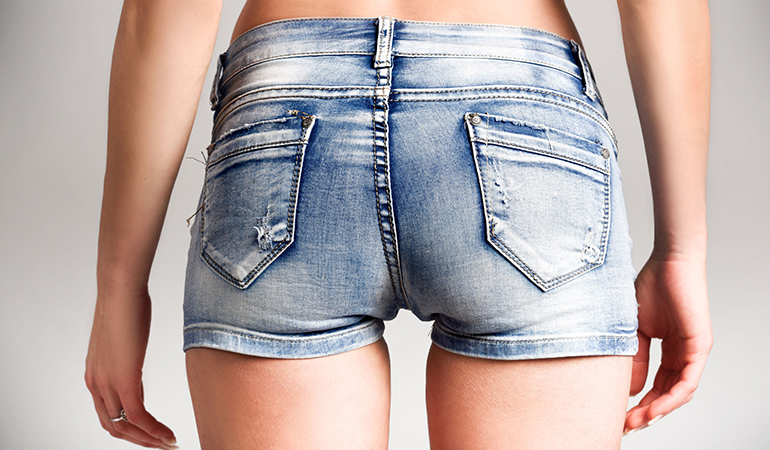 Probably one of the most commonly made fashion faux-pas, visible panty lines is a big no-no. If you’re wearing tight trousers or skirts, make sure you wear seamless underwear or opt for thongs. If you’re wearing regular briefs, look into a mirror and check whether they are visible under your trousers. If they are, wear a looser pair of pants or change the underwear. 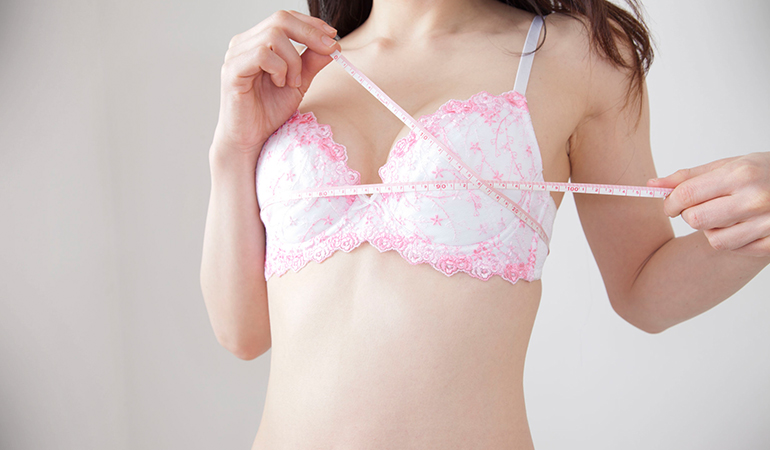 It’s often assumed that wearing a bra of a smaller-size gives an illusion of a bigger bust. But the truth is, it just makes you look bulkier. Also, wearing an ill-fitting bra can cause your breast ligaments to stretch and cause a range of problems from heartburn to back pain. So, get yourself measured and wear a bra of the right size. Also, your breast size can vary over time, so get measured once in every 2–3 years. 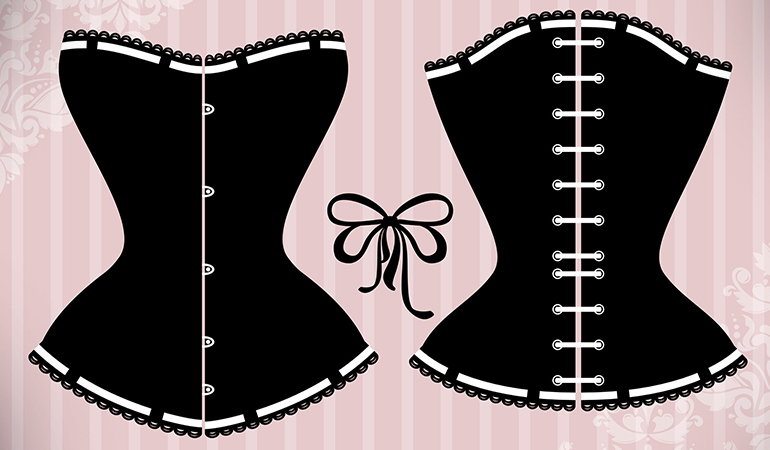 On the quest to look skinnier, many women end up wearing a shapewear that’s too tight. An ill-fitting shapewear, like wearing an ill-fitting bra, can cause more harm than good. The wrong shapewear doesn’t flatter your cures and makes you look bigger than you actually are.

Advertisements
are some of the most common lingerie mistakes that women make. So, the next time you pick an outfit, you’ll know exactly what to wear underneath!