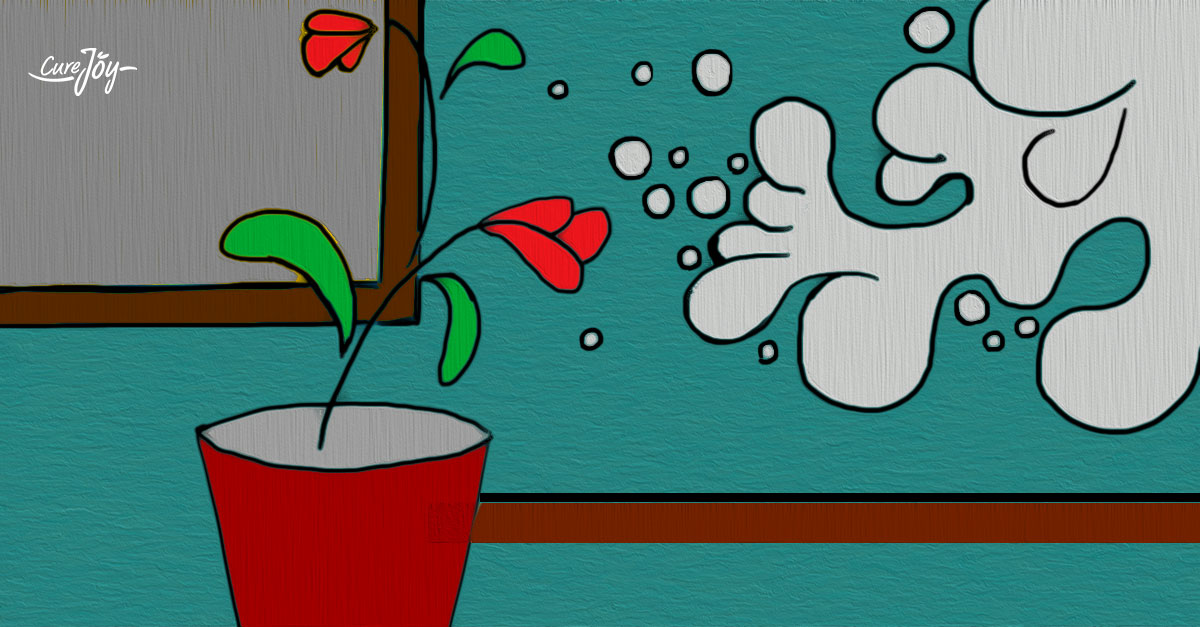 With the rise in air pollution levels, is there a way to breathe clean at least inside homes? To an extent, yes there is. Indoor plants can clean the air in a home and improve the oxygen levels in the air you breathe. That said, does smoke and particulate matter have an impact on these plants as well? The answer is a yes and a no. To draw conclusions about benefits, you need to consider all aspects of the argument.

Here are a few things to know about house plants and pollution as well as what you can do to improve indoor air quality with plants. 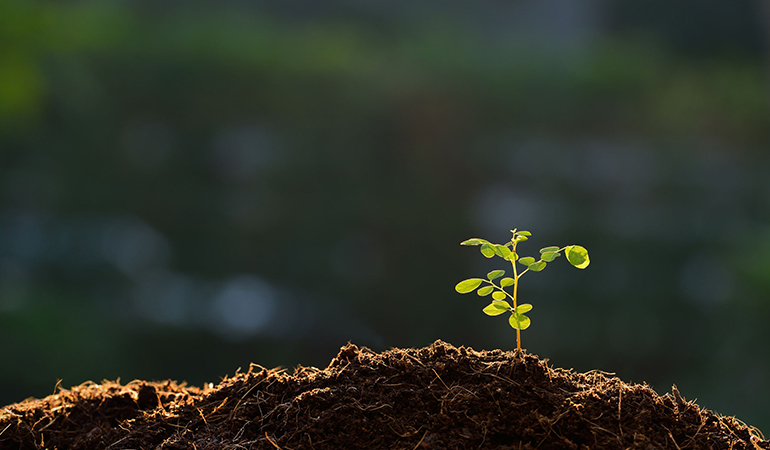 The clear argument that can be made for the benefit of smoke for houseplants is that plants produce their food using carbon dioxide. The only biological system to serve as a carbon dioxide drain, plants remove it from their immediate surroundings and give out oxygen instead. This is the reason why many people choose to have houseplants – a small endeavor to make homes richer in oxygen.1

2. Plants Are Affected By Particulate Matter 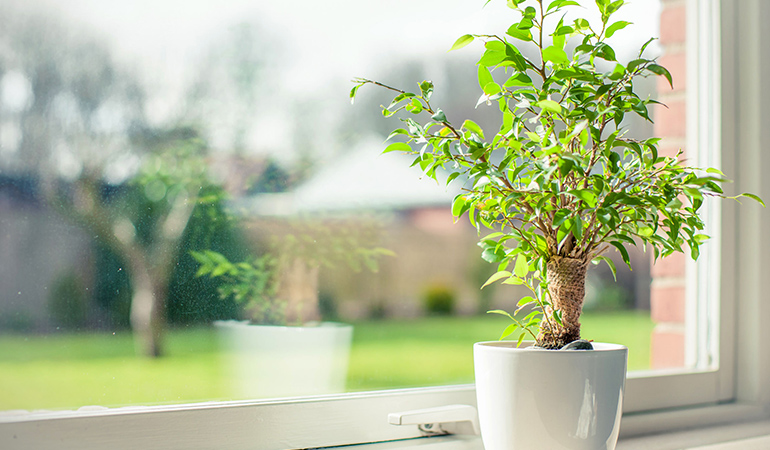 While plants love carbon dioxide, they aren’t keen on the particulate matter that makes up air pollution. Harmful particles can form a thin film on the surface of the plant and reduce the efficiency with which they use sunlight. Some particles may also block the stomata, the plant equivalent of sweat glands with which they regulate their water usage and uptake.2

While plants love smoke for the carbon dioxide it contains, they may not thrive so well on the particulate matter that follows. Also, smoke and fire in a closed setting can generate carbon monoxide, which is not good for plants or human beings.

plants are not doing you a favor by keeping the air clean. They are simply finding more nutrition for themselves. 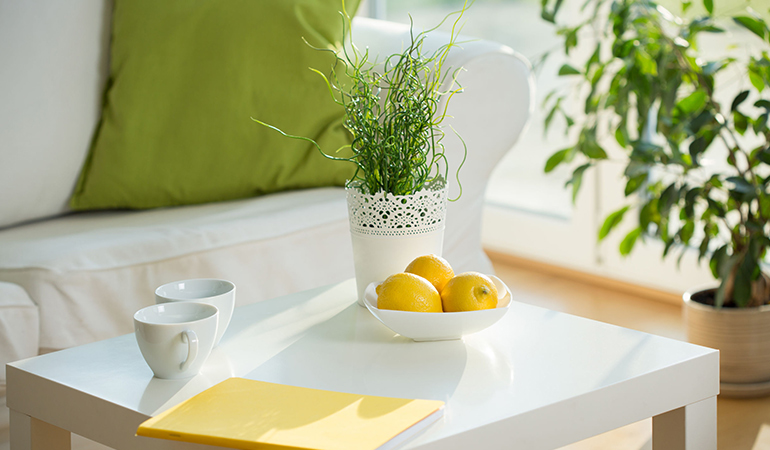 If you live close to an industrial block, you’re probably getting your share of smoke and air quality alerts. If there is no way to avoid smoke and pollution from entering your house, the best thing you can do is to bring in a few houseplants. About 6 houseplants can purify a 1000 square feet floor area.5

Some plants that are known to help purify air are English ivy, gerberas, peace lily, and spider plant.6

Cigarette smoke does more harm to humans than it does to a houseplant, as they can’t tolerate it. If you’re thinking of using smoke as a way to make your plants blossom, less intensive methods such as fertilizers may be a better idea.