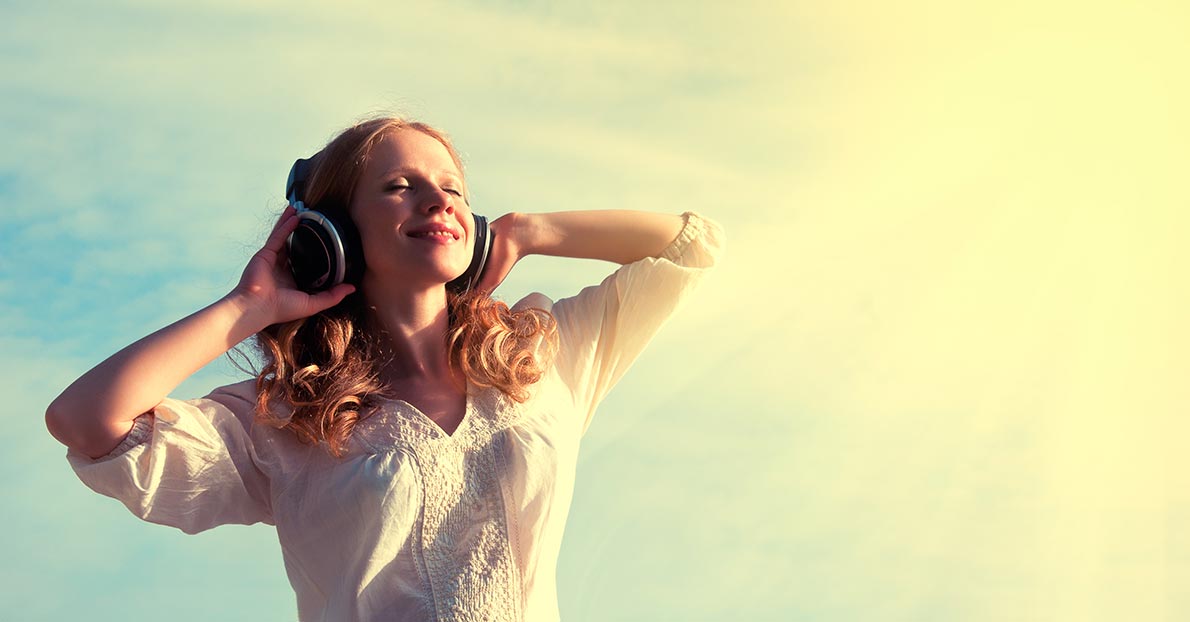 “Without music, life would be a mistake.” – Friedrich Nietzsche, Twilight of the Idols

We cannot deny that music influences our mood. We may turn to music to lift our spirits when we’re down or just to get through an otherwise boring travel routine. We not only celebrate it as a form of art but also utilize it on a daily basis regardless of how old we are or where we’re from. Studies have found that listening to music has several health benefits as well. Some of these benefits are listed below. 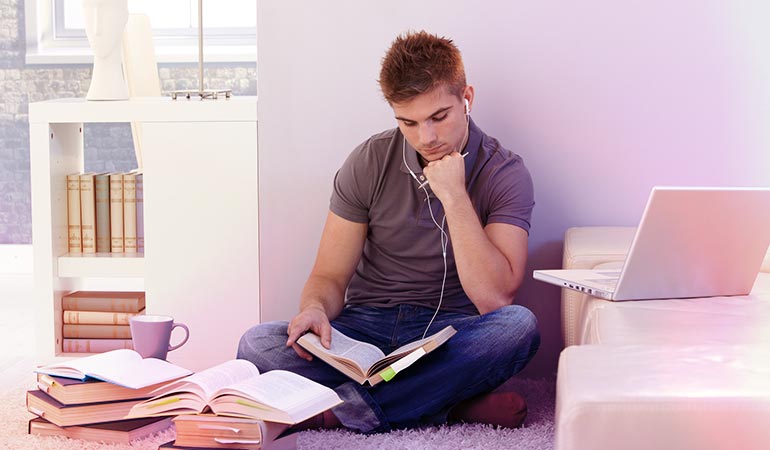 There’s a reason we want to listen to music when we unwind after a difficult day at work, while meditating or while preparing for an exam. It helps us relax and has been found to lower levels of cortisol in our bodies thereby reducing overall stress. Studies have also found that surgeons experience less stress when listening to music of their choice while performing surgery. 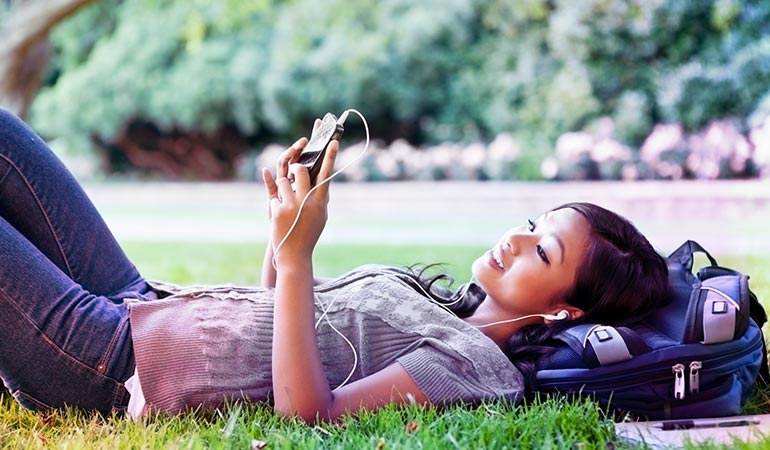 Listening to music may help you fight off diseases. According to the American Psychological Association, “ Researchers found that listening to and playing music increases the body’s production of the antibody immunoglobulin A and natural killer cells — the cells that attack invading viruses and boost the immune system’s effectiveness.”

3. Relaxing Music Can Be Used Instead Of Pre-Operative Medication 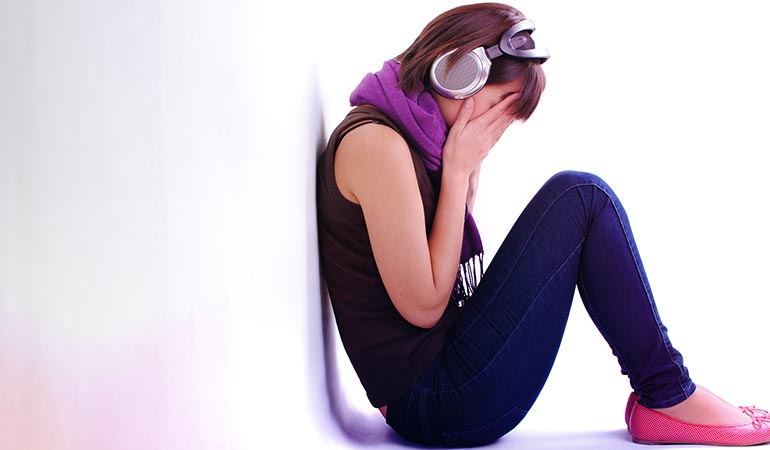 Several studies have found that music can be used to alleviate stress in people who are going to undergo surgery. A study authored by Bringman H. states, “Relaxing music decreases the level of anxiety in a pre-operative setting to a greater extent than orally administered meds. Higher effectiveness and absence of apparent adverse effects makes pre-operative relaxing music a useful alternative to other meds.” 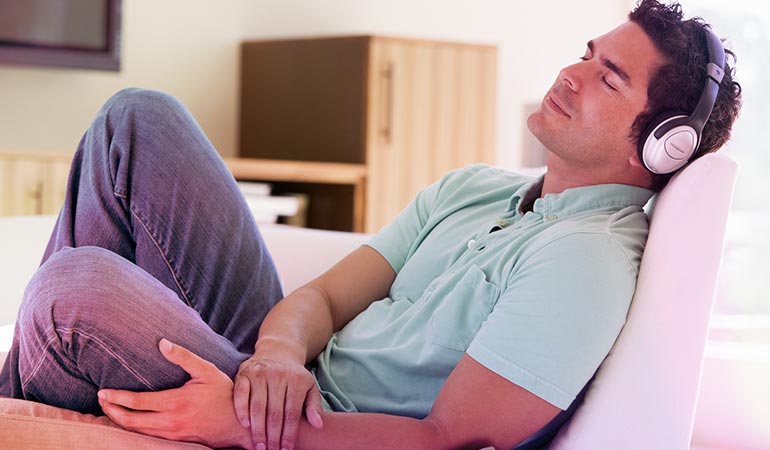 “One good thing about music, when it hits you, you feel no pain.” ― Bob Marley

Marley might have been on to something. According to Harvard Health Publishing, “Music therapy has been tested in a variety of patients, ranging from those with intense short-term pain to those with chronic pain from arthritis. Overall, music therapy decreases pain perception, reduces the amount of pain medication needed, helps relieve depression in pain patients, and gives them a sense of better control over their pain.” 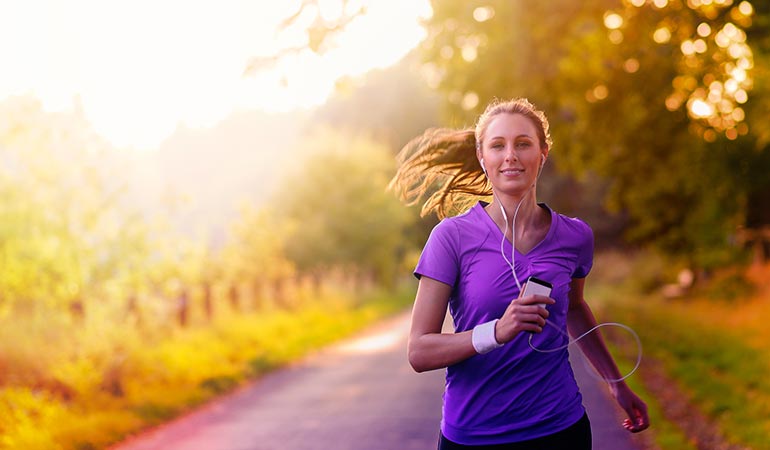 We’ve all felt significantly more pumped and less exhausted when we work out while listening to music of our choice. Research published by the School of Sport and Education, Brunel University, West London, UK, states, “motivational synchronous music can elicit an ergogenic effect and enhance in-task affect during an exhaustive endurance task.” Increased physical activity will benefit our overall health in numerous ways. 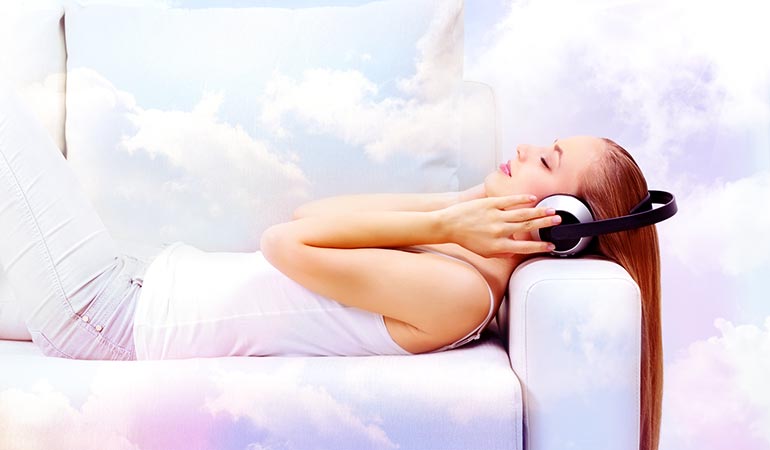 There have been several researchers who have studied the relationship between music and sleep. Some of them have found that listening to calming classical music may help patients who suffer from insomnia. Listening to music may also increase overall quality of sleep.

7. Music Therapy Can Be Used As A Complementary Practice In Mental Health 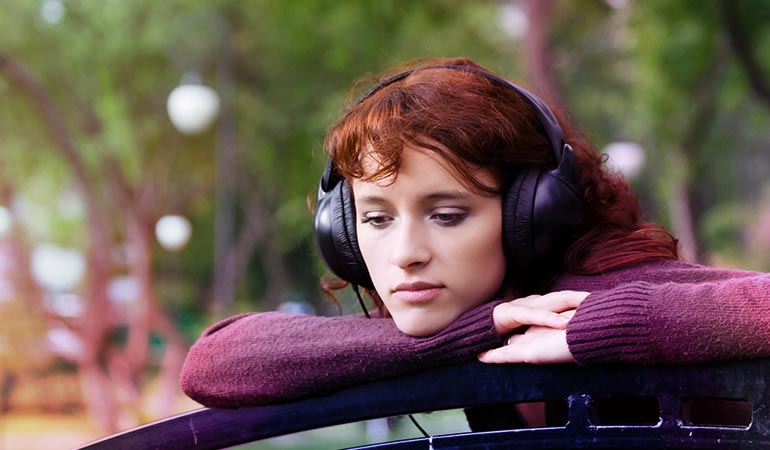 Music therapy has been found to cause slight improvements in people suffering from depression, dementia, and autism. Although music therapy has found to help in some cases, it should never be used as a total replacement for conventional medicine. 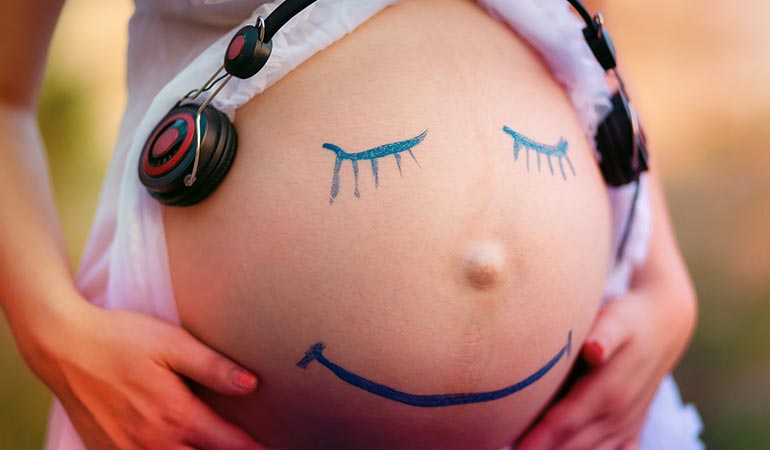 There might be a reason mothers tend to sing to their babies while within the womb and while they sleep. According to the American Psychological Association, “a new study suggests that some sounds, such as lullabies, may soothe pre-term babies and their parents, and even improve the infant’s sleeping and eating patterns, while decreasing parents’ stress”.