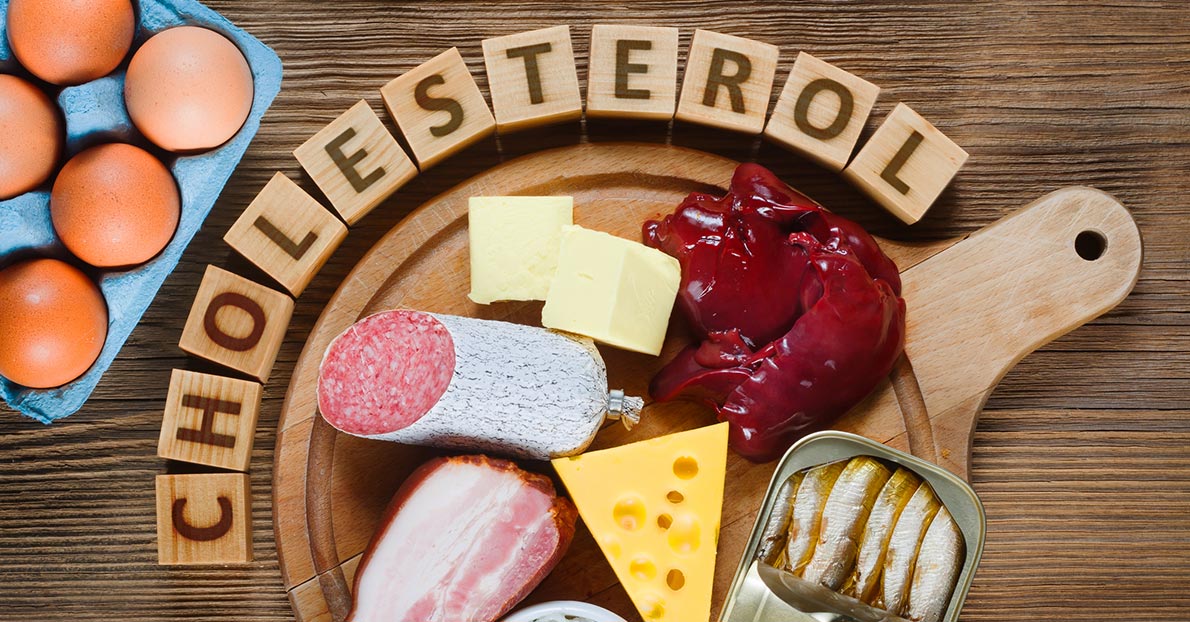 Often, we talk about lowering the level of our LDL or “bad” cholesterol to stay healthy. But we seldom think about how low can it go? Research has been done to find out whether using a combination of drugs to lower LDL cholesterol to “ultra-low” would provide greater benefits than a modest decrease in the level of bad cholesterol.

What Was The Study? 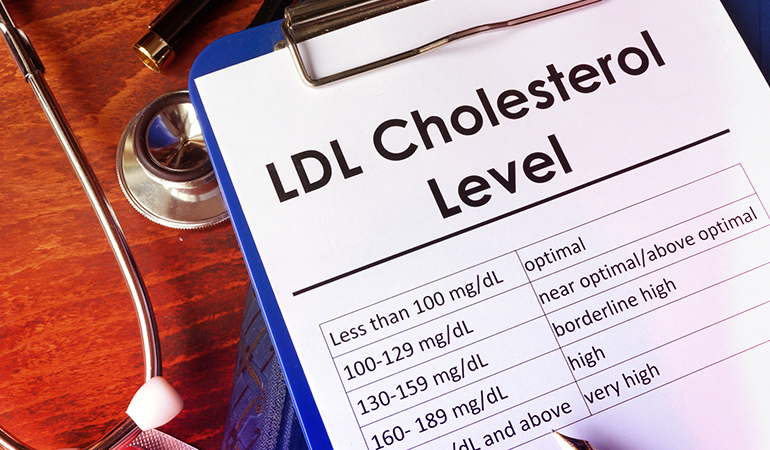 A manufacturer-funded study, called FOURIER, had enrolled over 27,000 people. These people were already taking statin drugs to lower their high level of LDL cholesterol. Half of these people were given injections of evolocumab, a certain drug. The other half were given a placebo, which is a non-active injection.

Evolocumab is a PCSK9 inhibitor, and it works by replicating a genetic variation that is favorable for conditions that would lead to a large reduction in the level of LDL cholesterol.

What Did The Study Find? 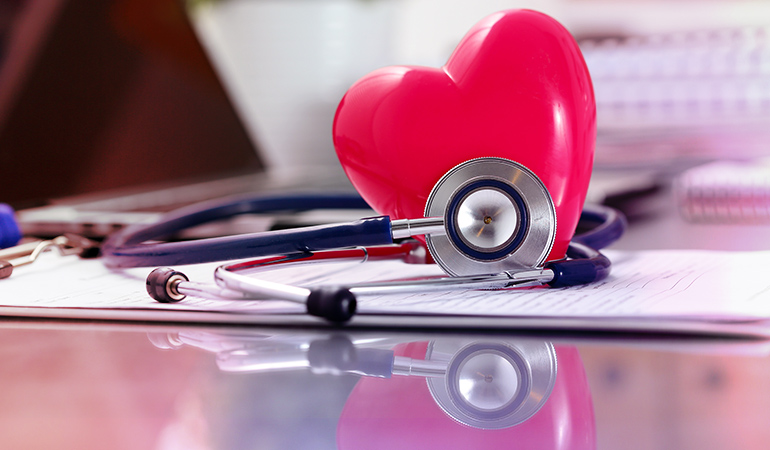 Advertisements
early report of the study called FOURIER found that those people who were taking both statins and evolocumab saw a drastic reduction in LDL cholesterol. This can be further explained as such: in the beginning of the study, the level of LDL cholesterol was 90 mg/dL on an average, and after the therapy, the level fell down to 30 mg/dL right after 48 weeks. This was quite a dramatic result.

Another fact found was that evolocumab reduced the risk of cardiovascular diseases, especially heart stroke and heart attack by almost 15 percent. So, it was proved that out of every 67 people treated with the drug, one person would be an exception. Also, there was no proven reduction in the risk of death in those 2 years of the study.

How Low Can LDL Cholesterol Go? 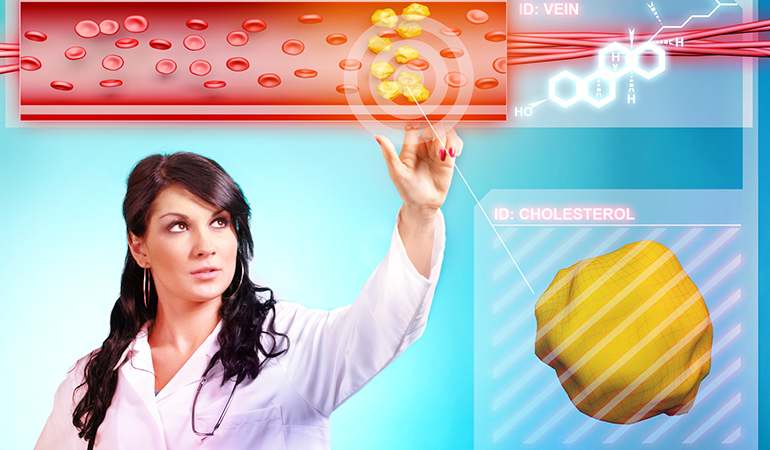 What Were The Limitations? 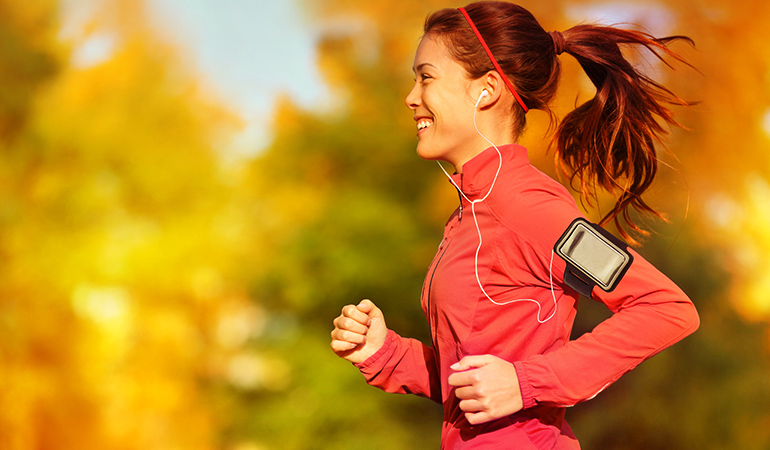 Advertisements
there were certain limitations that were noticed. Since the study FOURIER was done only for two years, researchers couldn’t find if the ultra-low levels of LDL cholesterol decreased the chances of natural death in the long run. There was also the risk of some health problems showing up after the use of evolocumab for years. Also, low LDL cholesterol levels did not prove to bring overall benefits in the health of the people analyzed. One of the biggest limitation was the price of evolocumab as well. Although dramatic drop in LDL cholesterol was noticed, the benefits of evolocumab did not justify the extremely high price of the drug. This was primarily due to the reason that evolocumab therapy did not show any reduction in the risk of natural causes of death.

So, instead of relying on overpriced drugs to lower LDL cholesterol, health experts suggested in reducing the levels of bad cholesterol by taking natural remedies and prevent them as much as possible through healthy living.