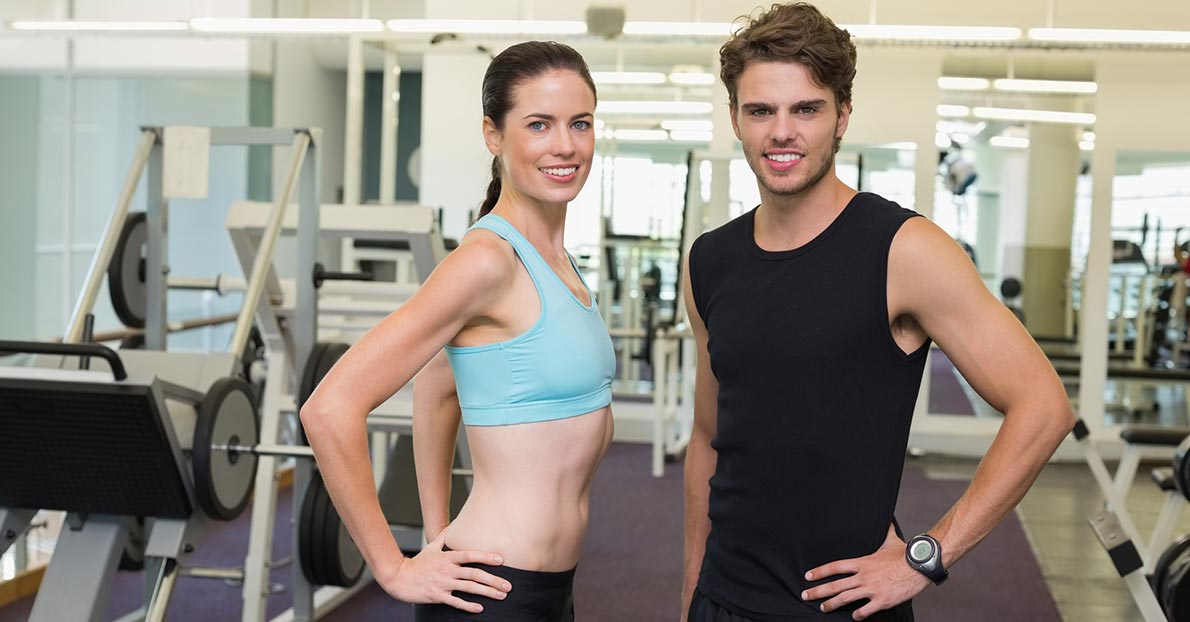 If you have finally decided to take the plunge to adopt a healthier lifestyle, one of the first things you wonder about is how long it’s going to take to become reasonably fit. It’s a very valid question because you’re putting in a lot of time, energy, and effort to change the way to live and eat. Commercials tell you that you can get from fat to fit in just six weeks by following a specific diet and exercise plan. But these claims have caveats attached and cannot be taken at face value.

If a gym, trainer, or class promises to give you the body of your dreams in six weeks, the best thing you can do is just walk away. Some people put on muscle at a much quicker pace than others but six weeks is still not a realistic time frame.

Is A Six-Week Fitness Makeover Possible? 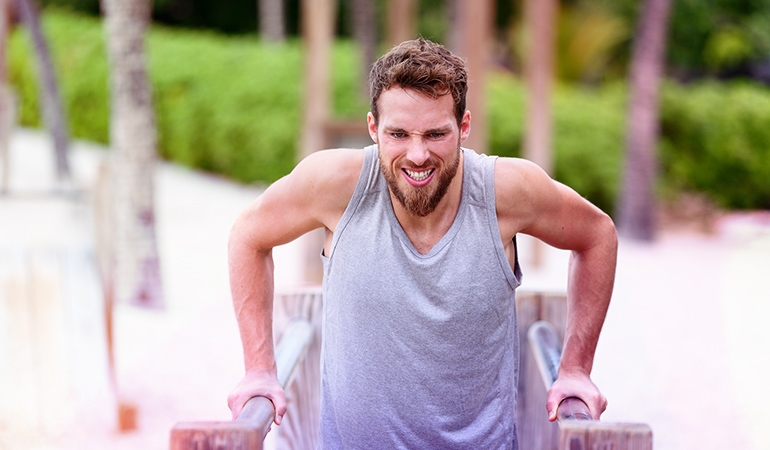 To test out the six-week theory, researchers at the University of Wisconsin-La Crosse conducted a study. The study, which was published in The Journal of Strength and Conditioning Research, put a group of 25 sedentary men through a six-week exercise program — either three 20-minute cardiovascular sessions each week, or three 30-minute high-intensity, total-body strength training sessions.

Advertisements
group of panelists rated the men’s appearance at the start and end of the study based on photos. After six weeks, the ratings were unchanged. Even the men’s ratings of their own appearances were pretty much the same after six weeks.

If you’re not someone who goes by appearances, researchers also measured objective signs of fitness like percent body fat, number of push-ups, and oxygen efficiency. They did not find any significant improvement across these parameters over the course of the study.

If six weeks is too less, how much time does it actually take? 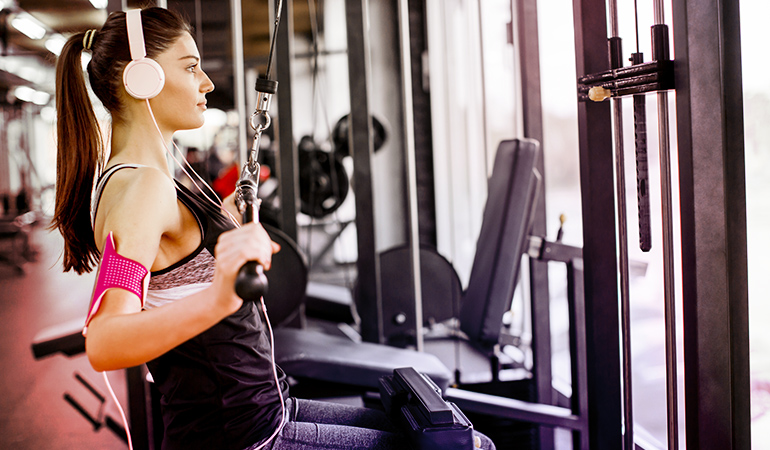 Though all humans belong to the same species, each person is unique in his or her own way. How long it takes to see fitness results will vary depending on what your goals are. You might equate being fit with the ability to run a marathon while your friend who is into strength training thinks fitness is the ability to do a hundred push-ups. Someone else might say fitness is all about low body fat percentage.

Advertisements
goal is going to decide the course of action you need to take. Training needed to run a marathon is very different from the routine you need to follow for a mountain climbing trip. However, the first change you are going to see when you start exercising is you begin to feel better within two weeks. This might mean being less out of breath when you climb stairs or run to catch the subway.

Fitness also has a positive impact on your mind. The mental benefits of getting active are even more important than the external changes. You become more motivated and confident as you continue exercising. But that too takes some time. According to fitness experts, if you have been out of shape, or not working out for 10 years it will generally take about two months of working out most days of the week to get to a moderate level.

Advertisements
six to eight weeks you can definitely notice some changes and in three to four months you can give a pretty good overhaul of your health and fitness. If you’re already doing cardio or are in the habit of running, to build strength with weight training takes about three months. After reading all these facts, you may still be wondering how much time will it take to get a lean and ripped frame like your favorite celeb. If you’re consistent about working out and dieting properly for a full year, and you weren’t significantly overweight, to begin with, then after one year you can expect to sport a lean, muscular physique with a visible six-pack. So there you have it.