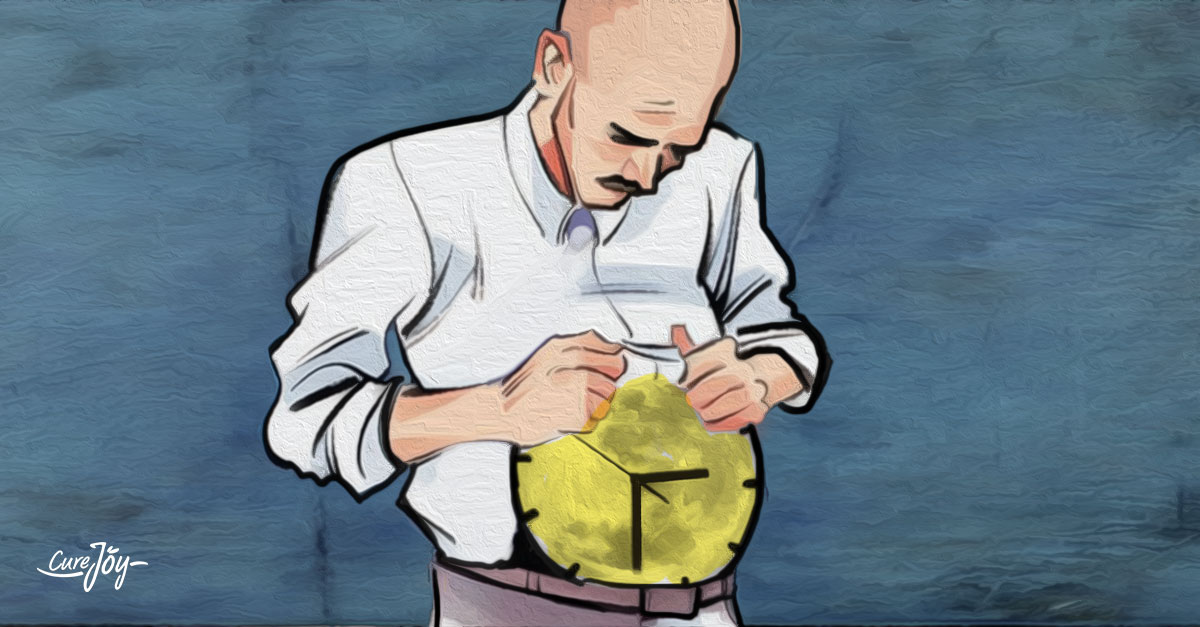 How long you can survive without food is a question that has fascinated the human species. Yet, that magic number has always eluded us. Now, research into the effects of fasting or starvation gives us an idea of what to expect as your body goes without food over long periods. And the consequences, as you’d expect, aren’t pretty.

Some Humans Have Survived As Many As 70+ Days

If you are curious about just how long humans are known to have survived without eating anything at all, some answers lie in statistics and reports on hunger strikers, possibly one of the few categories of people who have been monitored during voluntary food deprivation. In most cases, things don’t end too well.

Indian freedom fighter and leader Mahatma Gandhi went as long as 21 days without food on one occasion and did survive after that. The 74-day strike of Terence MacSwiney, an Irish political prisoner, is the longest on record – and it ended with his death.1 Most of his peers on strike died between the 46 and 73 days window.2

And while it can be argued that this is as long as you could go without food, the number will vary greatly depending on a person’s own physical health and environmental conditions.

One challenge in pinning down an exact number is that not everyone responds the same way to the lack of food. Some people may be able to last longer without eating while others may feel worn out and dizzy in a few hours.

Your medical condition, health problems like diabetes, your own body weight, and environmental conditions like weather may determine how you fare minus food. For instance, the risk of a heart attack and death from complications linked to it is heightened around a body mass index (BMI) of 12 to 12.5. A healthy BMI is between 18.5 and 24.9.3

As you starve and inch closer to a BMI of 12–12.5, you can expect your problems to become more severe and life-threatening. Some people may, however, develop complications well before this, depending on their fat reserves, vitamin and mineral content in their body, and general health condition prior to starvation.

As you can imagine, controlled studies on starvation are practically non-existent due to the ethical issues and risk of fatalities around conducting such tests. However, eating disorders like anorexia and hunger strikes where people voluntarily deprive themselves of food have given us some idea of what to expect from starvation and food deprivation. Most people shouldn’t experience any major problems for up to 2 days even if they don’t eat anything, presuming they are not diabetic or are in otherwise good health. After this, the ill effects start to crop up, slowly and relentlessly. Having said that, this number may be lower for you depending on your health and environment.

Advertisements
is, of course, assuming you do continue to drink water throughout – without which your body’s reactions will be much more severe and your survival significantly shorter. Again, survival without water depends on environmental conditions and health, but if you sweat a lot and don’t replace that lost fluid, you will start feeling the ill effects within hours.4

Glucose Gets Over After Day 2, Proteins Break Down By Day 3

When you go without food, it makes your body slow down to conserve as much energy as it can. It also starts to use glycogen stores in the muscles and liver for glucose to power itself. After these are depleted, it moves on to using fat stores (lipolysis). Finally, your own protein – the building block of your cells – begins to be used for energy, in a process known as ketosis.5 And this doesn’t bode well for you.

Going without food for more than 48 hours and letting your body break down other energy sources also has some fairly grave medical consequences.8

Long-Term Starvation Could Cause Severe Or Even Fatal Complications

Post-mortems on those who died from not eating food for long periods of time during hunger strikes revealed the following possible causes of death:10

Eating Barely Can Also Cause Organ Failure And Heart Problems

Besides those who eat no food at all, some people eat food in such small quantities that it amounts to almost nothing of value to the body – people with some eating disorders, for instance. They are, in effect, experiencing near total starvation. Which is why the fallout can be just as bad as with total starvation. In those with anorexia nervosa resulting in near total starvation, myocardial infarctions or heart attacks and organ failure are typical causes of death.11

Short-Term Intermittent Fasting May Have Health Benefits, Though

While starving your body of food completely or severely restricting calorie intake for days on end can have dire consequences, intermittent fasting or calorie restriction may have some benefits for those without eating disorders or other medical conditions.

There are various forms of this, including the 16–8 fasting. Here you skip breakfast so that you have a 16-hour gap between meals and effectively go on a fast for the period between dinner and the next day’s lunch. Also called time-restricted feeding, this involves eating only within an allotted 8-hour window during the day. Before and after this, you strictly restrict intake to just plain water. Another variation is the 5:2 diet that requires you to fast for 2 days a week and eat normally on all the other days. Alternate-day fasting is another such practice, where you alternately restrict food to 600 calories in one day and eat whatever you want (within reason!) the next.

Advertisements
have shown that intermittent fasting lowers the risk of metabolic diseases like obesity and diabetes by improving insulin sensitivity, increasing the good cholesterol levels, and reducing triglyceride levels. Intermittent fasting may even protect the brain from rapid aging.12 13 14 15