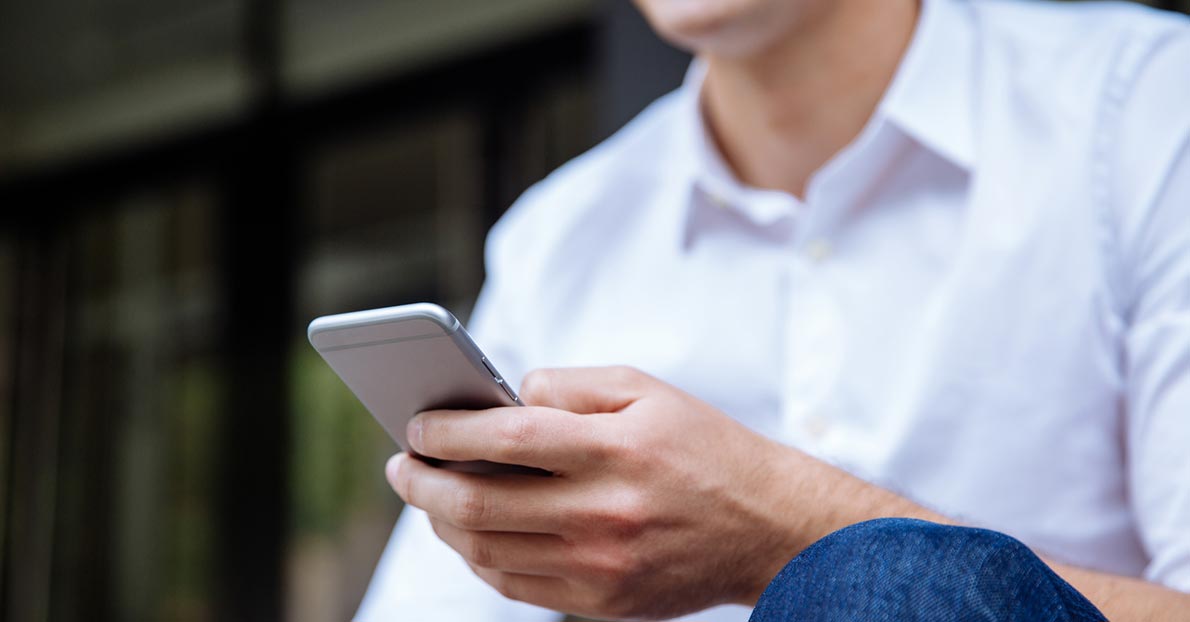 With the advancement of technology and with so many electric gadgets being used almost all the time, exposure to electromagnetic radiation has become quite a serious issue nowadays. Most people don’t consider EMR exposure as a serious threat because EMR cannot be seen with the naked eyes or can’t be felt, but the threat is real. Products like power lines, televisions, mobile phones, the Wi-Fi, microwaves, and many others give off EMR, which has been linked to a variety of health issues like headaches, nausea, fatigue, male infertility, and an increase in the chances of developing brain tumors.12 And this issue does not seem to be going away anytime soon as more and more gadgets are flooding the market every single day.

How
Advertisements
Does EMR Affect Your Body? 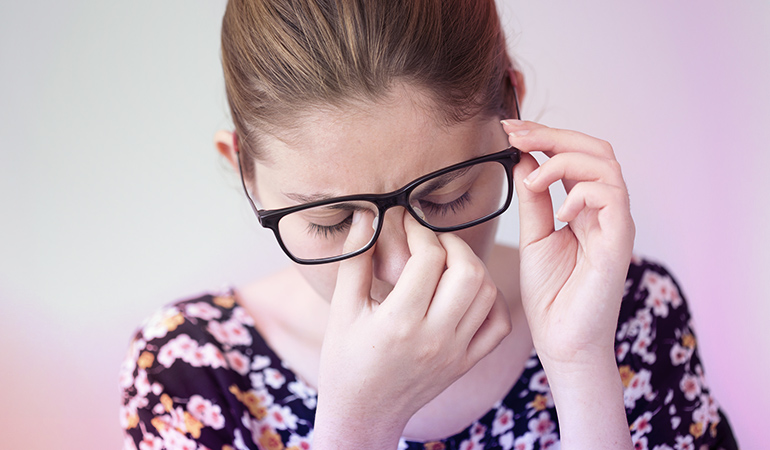 EMR exposure can result in the accumulation of heavy metals inside your cells, which increases the oxidative stress on your cells and limits your body’s ability to naturally detoxify itself.3 When there is a buildup of toxins inside your body, you will experience symptoms like fatigue and exhaustion, mood swings, difficulty losing weight, heartburn and acidity, cold hands and feet, and mental fog. It also increases your chances of developing metabolic disorders and even cancer.

How Has The Use Of Cell Phones And Wireless Devices Affected Autism Rates? 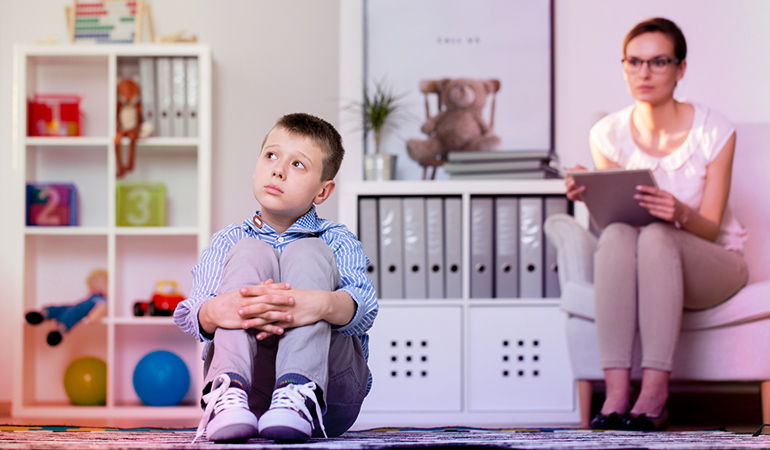 In recent years, the rates of autism have skyrocketed, and it can be attributed to the increase in the usage of cell phones and other wireless devices. This is because since wireless networks give off EMR, which results in heavy metals being trapped inside the nerve cells of children. When the natural clearance of toxins from the body is affected, it can lead to heavy metal toxicity in the brain, which ultimately results in the damage of the neurons, brain cells.4 Not only wireless networks but also environmental and genetic factors play a role in causing autism.5

Does
Advertisements
EMR Cause Cancer? 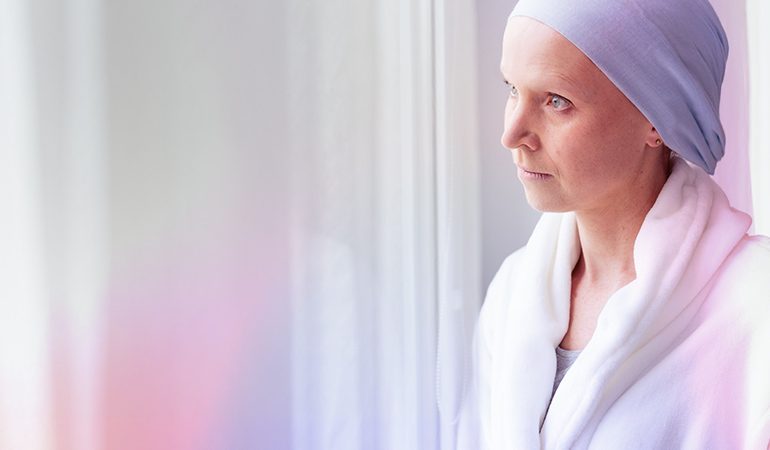 Since mobile phones have become such an integral part of your lives, we tend to use them without any second thought or hesitation. But the International Agency for Research on Cancer has labeled EMR as potentially carcinogenic, cancer-causing, to humans. Even the World Health Organization state that there is an association between cell phone usage and brain tumors. They have also started a project in 1996 to assess the scientific evidence of possible negative health effects from electromagnetic fields.6

What Can You Do To Protect Yourself From EMR? 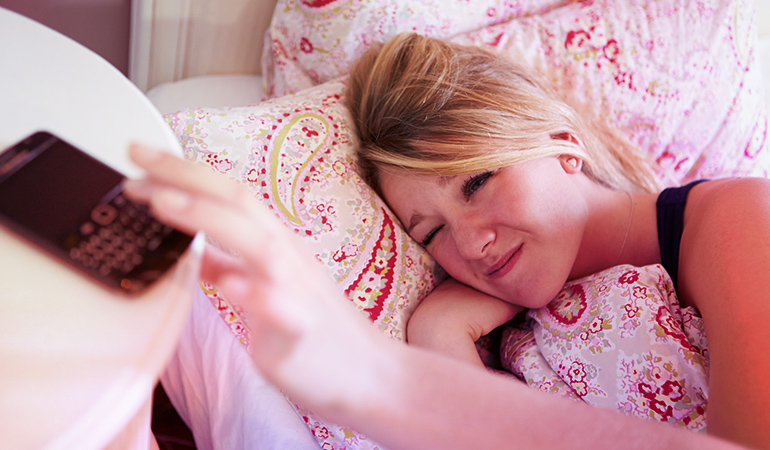 With the advancement in technology, new ways of finding out how to protect our bodies from electromagnetic radiation are also coming up. You can now purchase products that shield you from electromagnetic radiation, such as EMR Neutralizing Stickers, Radiation Protection Sheets, Radiation Shielding Laptop Cases, and Whole House Plug Protection Devices. It is advisable to invest in such products because staying away from devices that give off EMR seems quite impossible, looking at how much we are hooked on them. Though it may not seem possible to completely shield yourself from EMR, you can significantly reduce your exposure to it, which can benefit you to a great extent. You can also practice some safety measures such as keeping your cell phones and other electronic gadgets switched off or as far away from you as possible when you are sleeping or when you are not using them. Consuming a nutrient-rich diet also helps reduce the effects of EMR on your body.