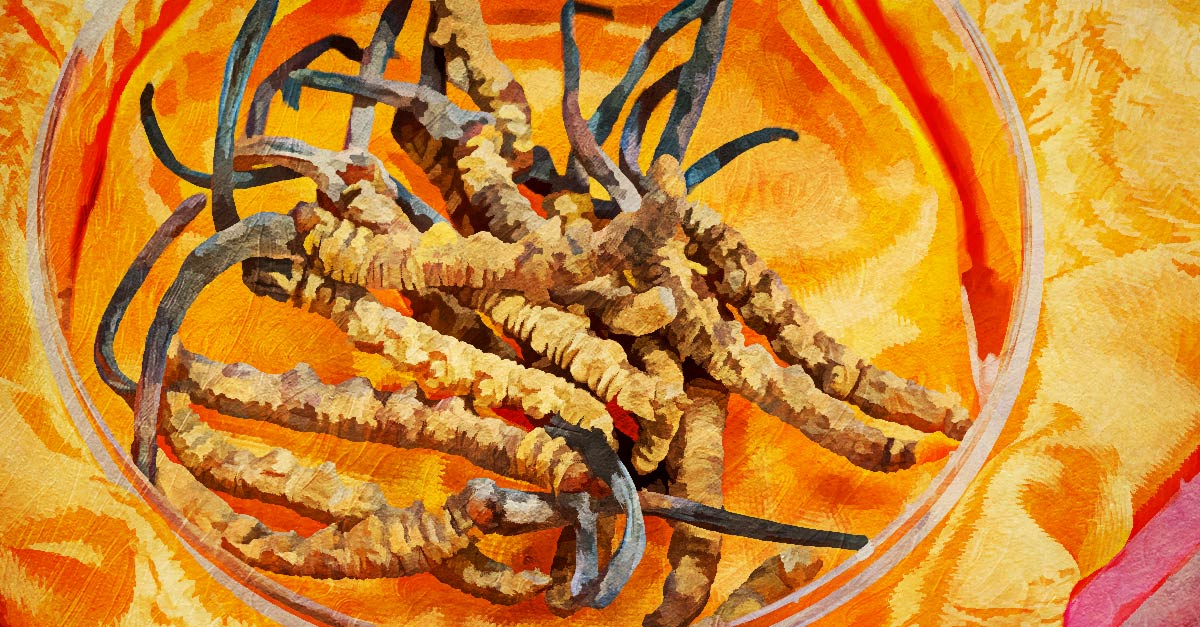 All athletes have one thing in common – the desire to win. To fulfill this, you need to have the strength, endurance, and power to work toward your goals, be it a particular sport or just fitness. Diet and exercise are major game-changers in the fitness arena. But what if we told you that a simple mushroom could give you that extra push?

Cordyceps is one such exotic fungus, which is traditionally grown in China. The fact that it is grown on the backs of caterpillars makes it unique. It is known to contain compounds that give the mushroom many therapeutic and medicinal benefits. Here are a few ways cordyceps supplementation can boost your athletic performance. 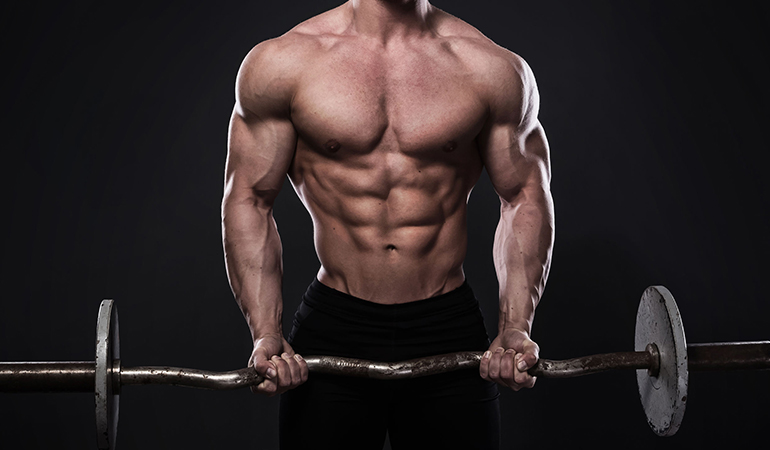 Testosterone is a vital male sex hormone that supports the development of muscle mass and strength. It increases bone density and also plays a role in fat metabolism, thereby helping you burn fat more efficiently.1

Advertisements
study was conducted on the effect of reishi mushrooms and cordyceps on athletic performance by Italy’s Pavia University.2 During the 4-month study, cyclists were given placebo supplements for 1 month and supplements consisting of the medicinal mushrooms for the next 3 months. It was found that the cyclists who were given mushroom supplements had higher testosterone levels and a lower recovery time.

A similar study was conducted on mice with low testosterone production. The researchers found that when the mice were given cordyceps, the release of testosterone from Leydig cells increased.3 4 Cordyceps contains compounds similar to the luteinizing hormone, which is responsible for stimulating the Leydig cells to produce testosterone. 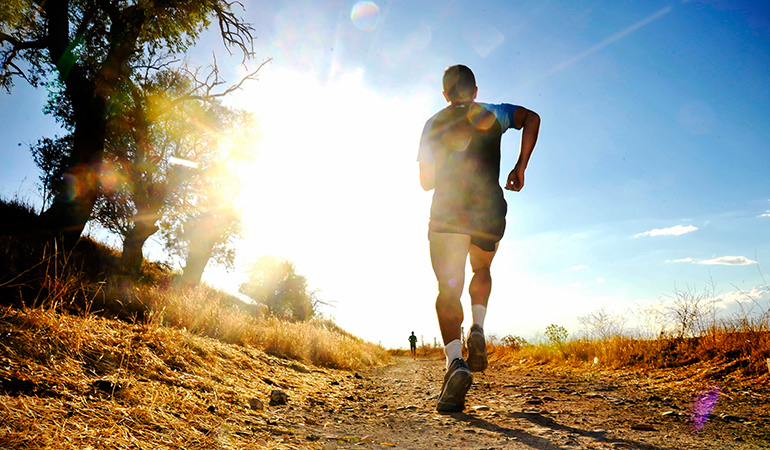 Endurance is your ability to stay active for a long period of time and withstand or resist trauma and fatigue. The rate at which your body utilizes oxygen determines your endurance levels. VO2 max is the maximum amount of oxygen an individual can utilize during intense exercise. High Vo2 max means that you will be able to perform at a higher level and for a longer period of time. Greater oxygen utilization equals higher energy levels.

Cordyceps is known to provide an extra energy boost. A study was conducted on 20 healthy elderly subjects to determine the effects of cordyceps on exercise performance. It was found that taking cordyceps for 6 months resulted in an increase in maximum oxygen consumption, which may help improve capacity for physical exercise and reduce fatigue.5

Advertisements
concluded that the positive effects of cordyceps on endurance could be due to the formation of new blood vessels from existing vessels and better glucose and lactate uptake, which is essential for providing energy. However, there is not enough evidence available to prove the mechanism. 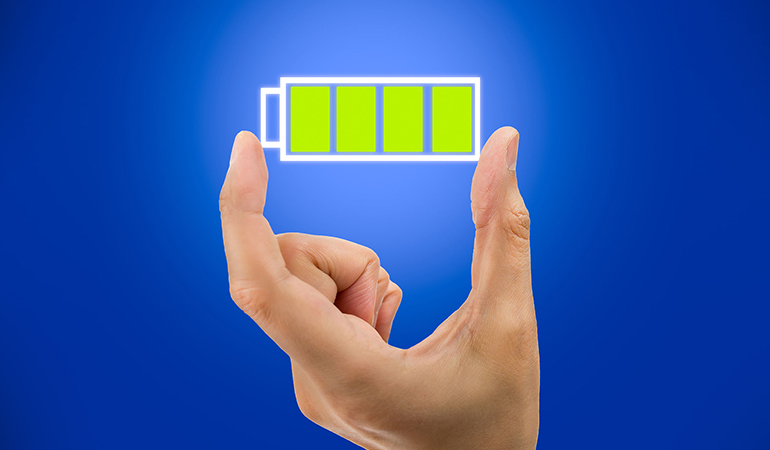 Adenosine triphosphate (ATP) is a molecule that stores energy. This is where the cells in your body get the energy to perform tasks. It also provides the energy required for movement, muscle contractions, blood circulation, and functioning of the heart.

The amount of ATP used depends on the intensity and duration of a workout. As you continue using this energy source day after day, there is a need for replenishment. If this does not happen, it can negatively affect your athletic performance. Even though your body produces ATP through the food you eat, pesticides, chemicals, and medication can reduce the number of nutrients that you actually get.

Advertisements
with cordyceps may solve this problem. A study found significantly higher ATP levels in mice when they were fed cordyceps extract as compared to the control group.6 Although the mechanism behind this remains unclear, it is believed that cordyceps contains nutrients with the ability to impact exercise performance. However, there is insufficient evidence on its effects on humans.

Other Health Benefits Of Cordyceps 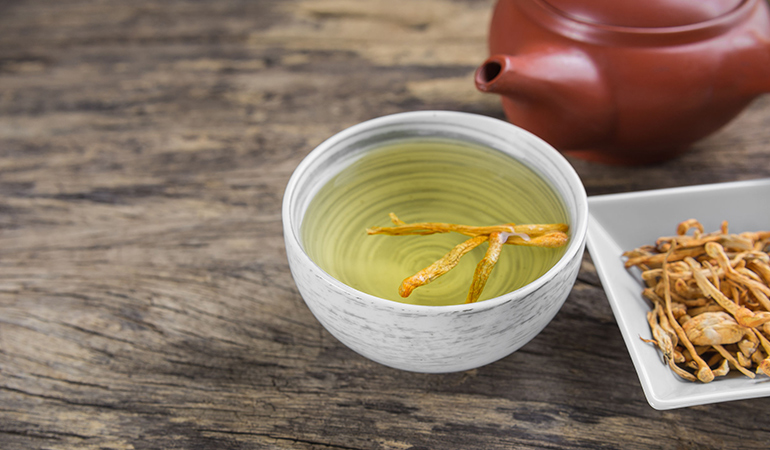 How To Enjoy The Benefits Of Cordyceps

Cordyceps is available as a powder, capsule, liquid extract, and tincture. You can either add dried cordyceps to soups or drink tea made from the powder. However, consult your doctor before using it.