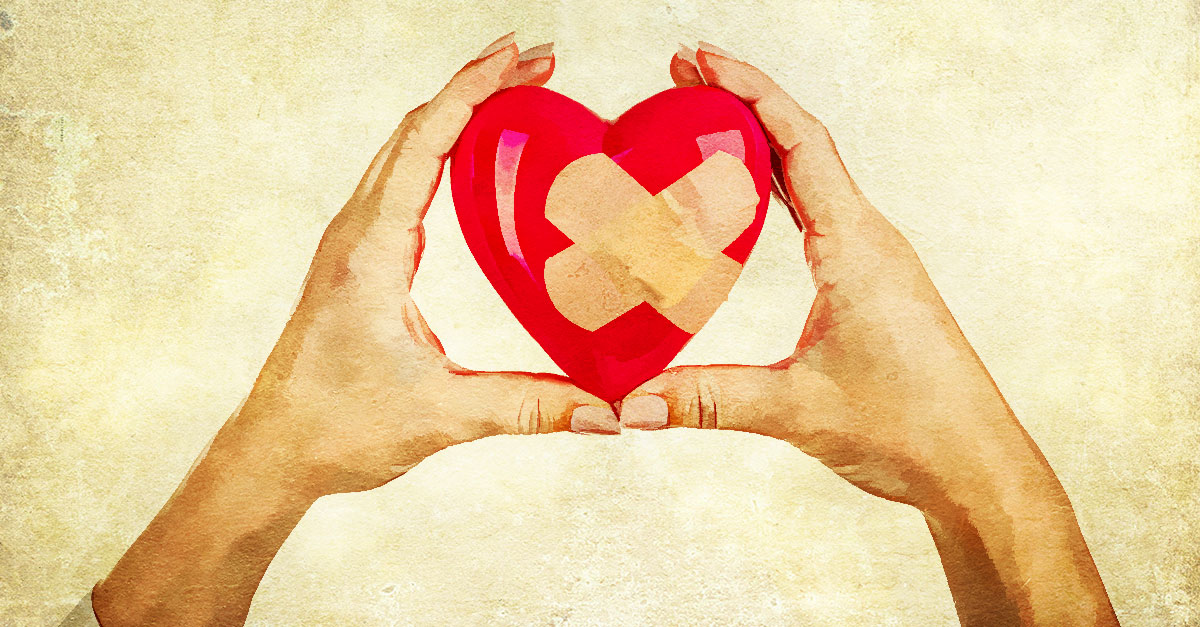 With new infectious diseases on the rise and old diseases developing in new countries from around the globe, living with the human body has now become a perilous endeavor. From cells misbehaving and beginning to attack one another to arteries becoming so narrow that they stop the passage of blood to hormones see-sawing and stubbornly refusing to do their jobs well – there’s quite a lot that can go wrong with the human body!

The desire to avoid both disease and disability, is, therefore, fairly understandable. This has resulted in fiendish pharmaceutical companies trying to magnify the potential dangers that come with diseases and feeding us a pill for every bodily problem which only offers a temporary solution.

But what if we told you that there is really no such thing as a “disease” and that it is all a myth? It may seem hard to believe at first, but dispelling this myth can actually help us stay healthier for longer. Here’s how.

“Disease” Is Our Body’s Way Of Rushing To Our Rescue

Advertisements
agree this idea may be a little hard to explain without an example. Let’s take a common condition called hypertension or high blood pressure that puts a person at a higher risk of heart problems and stroke, the leading causes of death in America.1

This is a temporary fix that not only doesn’t stop the problem from coming back but also, in the process, can increase the patient’s risk of cancer. A study found that angiotensin-receptor blockers (ARBs), a popular class of drugs that is widely used for the treatment of hypertension, heart failure, diabetic nephropathy, and cardiovascular risk reduction, significantly increased the risk of fatal cancers in patients receiving the ARB candesartan compared with a placebo.2

Advertisements
means that taking blood pressure drugs not only fails to fix the problem permanently but also brings on another series of health complications. All of this can be avoided by understanding what the root cause of the problem is and focusing on fixing that first.

Blocked Arteries Is The Problem, Not High Blood Pressure 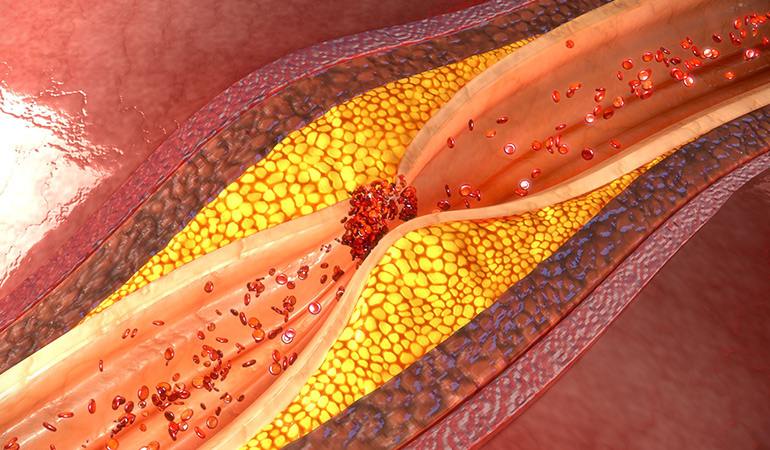 When one has elevated levels of blood pressure, it doesn’t mean that the body has made a mistake in calculating how much blood to circulate through the body. It means that the arteries, the vehicle that transports the blood are blocked.

The body observes this problem and realizes that the blood can no longer be properly circulated to all our organs as it ought to. So in order to try and bring the blood circulation back to normal so that every organ gets its quota of oxygen-rich blood, the body increases the pressure of the blood in our systems.

Advertisements
this way, the body tries hard to keep us alive, in spite of a problem within our systems.

The Permanent Solution: Unplug The Arteries Instead!

Blood pressure drugs temporarily dilate the arteries to stabilize our blood pressure but the real solution lies in removing the blockage in the arteries that is causing elevated levels of blood pressure in the first place. This way, you can stop the problem from coming back, and you can also stay away from unnecessary drugs coming with a whole range of side effects that can put you in more danger.

What About Other Diseases? 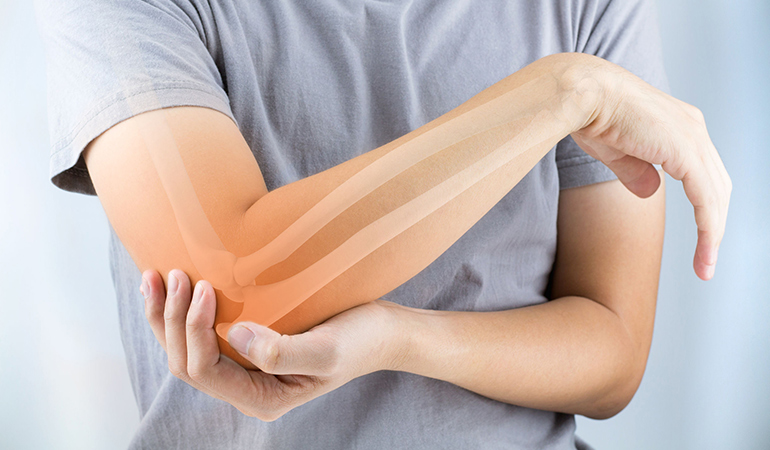 Blood pressure is just one example of a so-called “disease” which, in reality, is your body’s way of fighting for survival. Here are a few more examples of “diseases” that are merely symptoms that end up being treated while the main problem is left unsolved.

Advertisements
one’s levels of stress is one of the natural remedies of reversing osteoporosis while controlling one’s diet can help stabilize blood sugar levels to help manage diabetes. In the case of cancer, abstaining from lifestyle choices or habits that could “frighten” your cells such as sun exposure, taking certain medications, and smoking can naturally help bring down one’s risk of cancer.

The
Advertisements
Bottom Line? Find The Root Cause And Fix It! 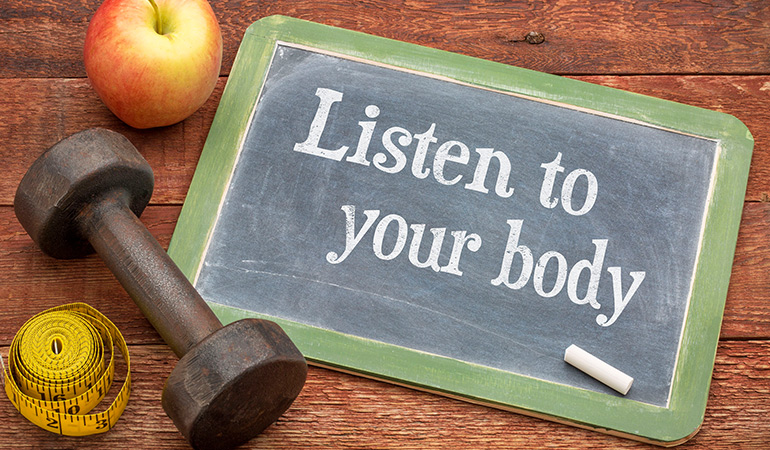 Every “disease” is your body’s way of trying to fix something that has gone wrong. Therefore, diseases can technically be called symptoms of a certain unknown problem. Cramming our systems with drugs and supplements only temporarily solves the symptoms and stops your body from trying to solve the problem. When that happens, we think we’ve made the problem go away. Since we haven’t tried to do away with the root cause, the condition is bound to return, and then we revert to the same drugs we took before.

With the resulting vicious cycle and the chain of potential health problems that arise due to various side effects of these drugs, it is needless to say, this is not a sustainable way to stay healthy in the long run. The real solution, instead, lies in recognizing what your body is trying to fix and focusing on correcting that problem.

Advertisements
body is basically your best friend, who alerts you the moment it senses something off. Instead of silencing its warnings with the help of drugs, take a moment to listen to what it’s trying to tell you. Therein lies the key to a happy life that’s filled with longer, healthier years, free of damaging and recurring health problems.