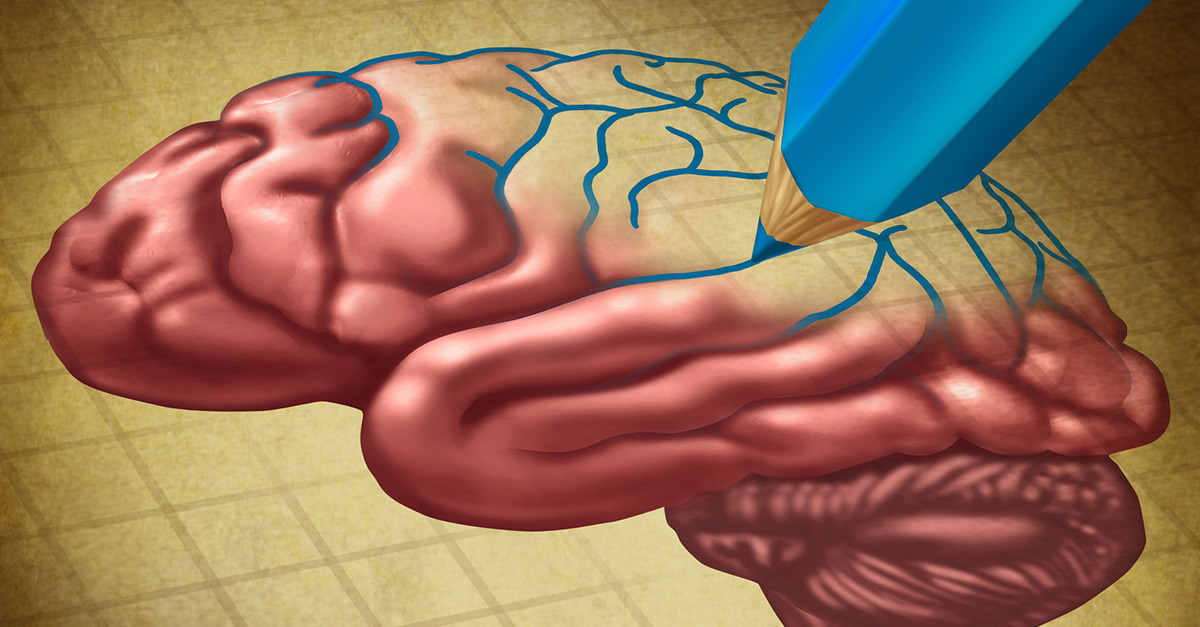 On the contrary, being bored, which occurs when you don’t learn new things very often, can be dangerous to your brain health and overall well-being. A study published in the International Journal of Epidemiology observed that being bored for a prolonged duration can double the risk of heart diseases.1 2

Not having new experiences and not learning new skills can slow your brain down and make it less responsive. Adult learning has been shown to slow the onset and progression of Alzheimer’s and dementia, besides preventing general slowing of your mental faculties.

Here are four primary ways how learning can change your brain. 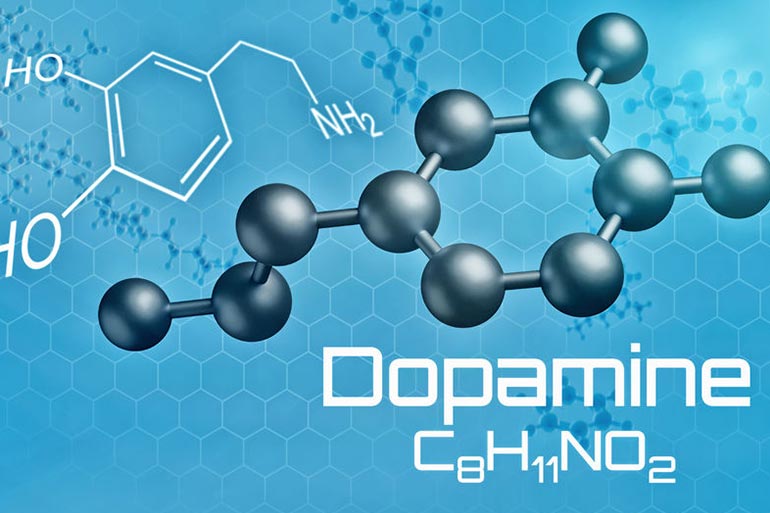 Advertisements
a new skill, language or anything new is often exciting for the person who is learning. This excitement causes a chemical neurotransmitter called dopamine to be released, which makes the process of learning seem exciting and also makes you want to repeat the experience.

Dopamine is also released when you have experiences like love, addictive behaviors, and attention deficit disorder, among many other things.3 Recent researches suggest that the firing of dopamine neurons is a motivational substance as a result of reward-anticipation.4

2. You Strengthen Your Long-Term Memory 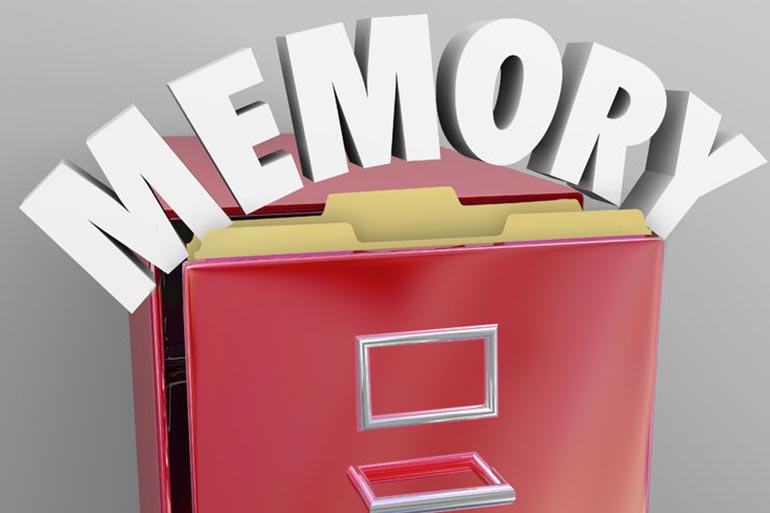 When you learn something new, it is first stored temporarily in your short-term memory. Later, this information is transferred to long-term storage in your brain. This activity mostly occurs during our sleep. So, adequate sleep is critical to transfer the learning from short to long-term memory. This is why sleep deprivation is closely linked to memory loss.

Advertisements
you learn something attentively and sleep thinking about it, the brain stores it permanently and can be recalled when required. If the learner is made to use the new knowledge actively, the learning becomes stronger and deeper.5 Since memories travel through many synapses and neurons located in the brain, degradation often occurs and can render memories incomplete after they’re transferred. 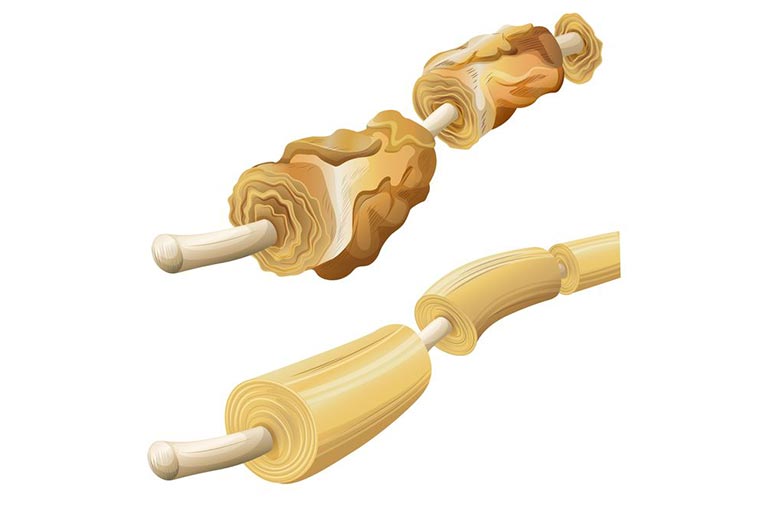 Myelin is a combination of proteins and phospholipids that forms an insulating sheath around many nerve fibers, which increases the speed at which impulses are conducted.6 It is essential for the proper functioning of the nervous system. Myelin makes the signals in our neurons move faster.

Advertisements
you learn new skills, especially at older ages, it helps in getting more myelin onto our nerve axons, which improves the connections in the brain and makes it work faster and better. Myelin works especially well when a new experience is frequently repeated multiple times. 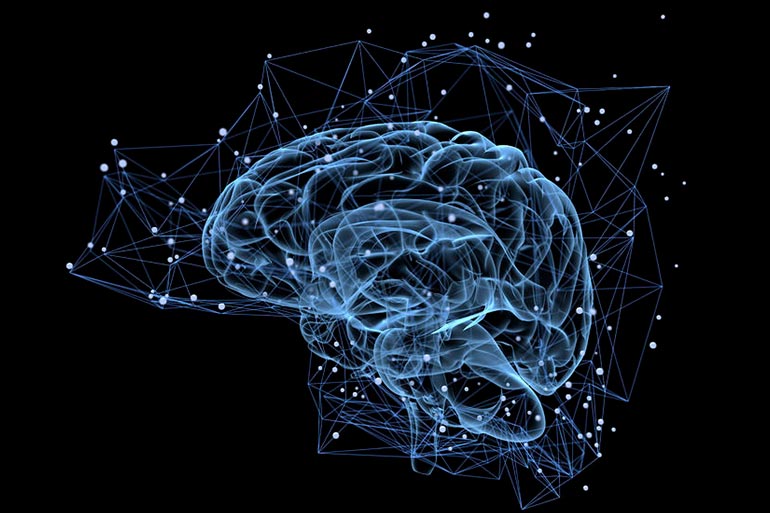 Each time you learn a new skill or something new, your brain creates new connections and neurons, which makes existing neural pathways stronger or weaker.7 Researchers refer to these changes as “plasticity” in the brain. The dendrites in your neurons receive signals from other dendrites and the signals travel along the axon, which connects them to other dendrites and neurons.

The speed of these signals is so fast that it takes only a fraction of a second. But, many of the signals are transmitted without the brain being aware of the action. The human brain that begins to develop during the fetal stage continues to change until the end of your life. So, the more you learn throughout your life, the more your brain will change and improve.