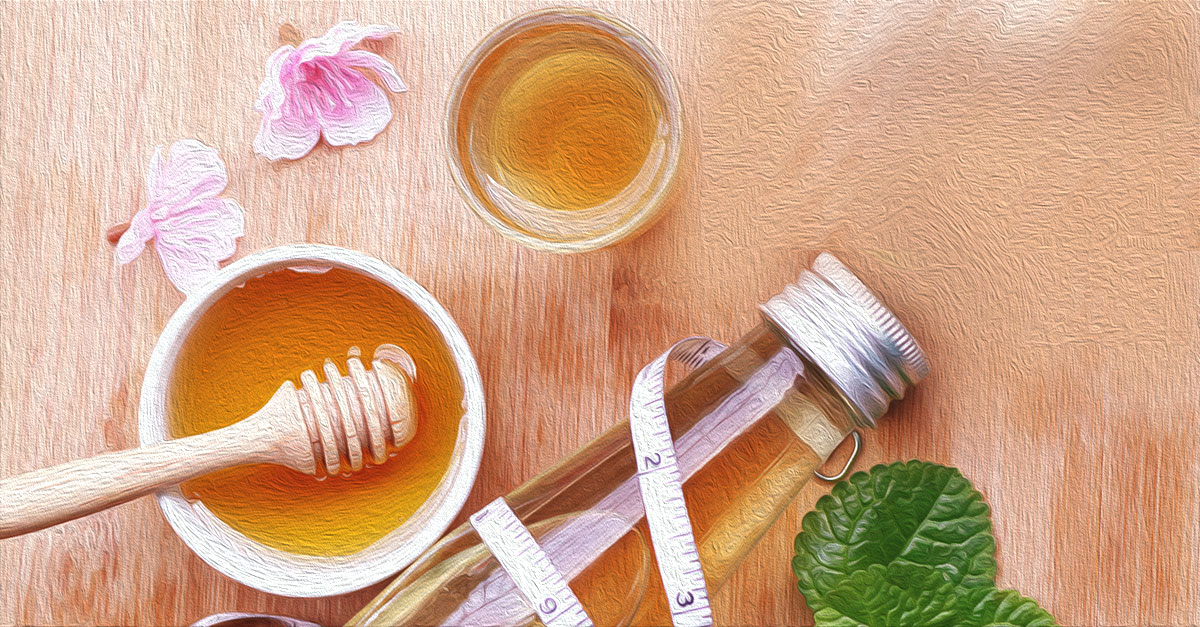 An amber-hued pool of honey might seem like your idea of heaven, but could it also be the key to your weight-loss problems? While honey certainly has its share of benefits, among them its ability to aid digestion and boost your antioxidant levels, its role in weight loss isn’t as clear just yet. Still, there’s reason enough for you to consider switching to this sweetener. Read on to decide for yourself.

1. Has 64 Calories To The Spoonful

While honey is a delicious all-natural sweetener, it does have calories and sugar – and this in no small amount. There are 64 calories in one tablespoonful of honey. And of its 21 gm of weight, 17.25 gm are from sugars.1 Its glycemic index at around 61 is not too different from sucrose or “pure” sugar which clocks in at 65.2 Its high sugar content and high glycemic index mean those who are diabetic or watching their sugar intake shouldn’t overdo their honey intake. Even for others, this natural sweetener is still sugary enough to warrant consumption in small amounts.

small study on women found that honey could alter meal-induced responses of appetite-stimulating hormones like ghrelin and gut hormone PYY(3-36) to suppress the appetite. However, further research on this front is warranted to check if this holds true for everyone.9

Honey could also help your digestion by improving your gut health. The sweetener has prebiotic benefits, which means it can support the proliferation of good bacteria in your digestive system. The bifidobacteria in honey are specifically responsible for the prebiotic effect. These good bacteria, in turn, improve not just overall immune health but also help with digestion.10 Researchers have also found that there may be a link between obesity and gut health. Good gut health and manipulating the microbiota in your gut could even help with weight loss as per some studies.11

honey is rich in antioxidant compounds like flavonoids. In fact, research has compared its action to that of nonsteroidal anti-inflammatory drugs (NSAIDs) and corticosteroids – minus the side effects.13 Consuming honey can boost antioxidant levels and protect your body from oxidative stress, something that you might experience due to the extra weight you’re carrying around.14 15

Obesity and metabolic disorder have also been linked to chronic low-grade inflammation.16 If you are overweight, the anti-inflammatory properties of honey may be beneficial, though research is yet to find a direct connect.17

Facebook
Twitter
Pinterest
WhatsApp
Previous articleNutritional Value Of White Rice: Pros And Cons To Consider Before You Dig In!
Next articleOolong Tea For Weight Loss: 5 Reasons To Make It Your Cup Of Tea
CureJoy Editorial