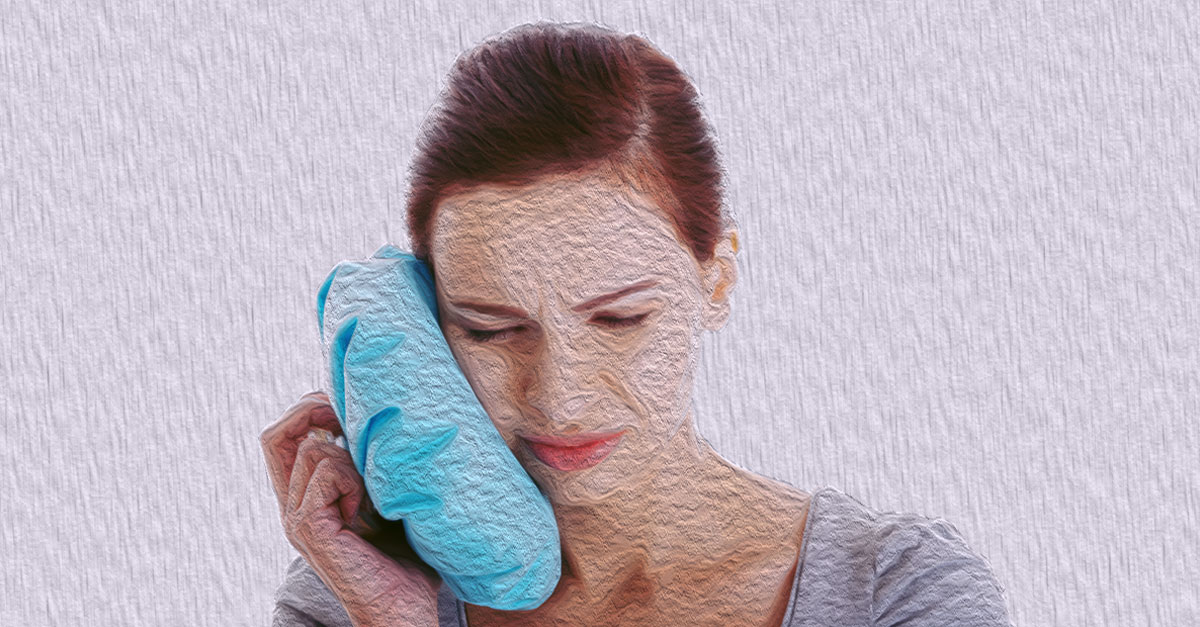 One of the disappointing things we learn as we grow up is that the wisdom teeth don’t really bring any wisdom along! But even more painful is the fact that they can unleash a whole lot of dental problems. You’ll know what we’re talking about if you have pericoronitis – the infection and inflammation of gum tissue surrounding a wisdom tooth.

When a wisdom tooth hasn’t completely come out, a flap of tissue may develop around it. This can collect debris like food particles and become a great breeding place for bacterial growth. The result is often pericoronitis. This needs immediate medical care.

If you have been grappling with pericoronitis signs like swelling and pain in the affected area, pus discharge, or as an unpleasant taste or smell in your mouth, it is important to see a dentist as soon as possible. Your dentist may clean out accumulated debris from the area and prescribe oral antibiotics and an antibacterial mouthwash as well as painkillers. In some cases, the flap of gum tissue or your wisdom tooth may need to be removed.1 Swelling in the face, jaw spasms, and swollen lymph nodes can be indicative of a more critical, spreading infection which can impair your ability to swallow and breathe. It could even be life-threatening.

If you’re unable to get to a dentist immediately, some home remedies can work as a stopgap solution to ease symptoms and reduce chances of the condition worsening.2

1. Disinfect With A Salt Water Rinse

Plain old salt water has an anti-inflammatory effect. It is also a disinfectant that can tackle bacteria growing in your mouth. Dissolve a teaspoon of table salt in a cup of boiled water and swish it around for about 30 seconds before spitting it out. As a bonus, the act of swishing water around in your mouth can dislodge and help rinse out food particles and other debris.3

Ice can reduce inflammation in your gum tissue. Place ice in a ziplock bag, wrap it in a thin, clean towel and place it over the affected area 3 to 4 times a day for 15 minutes at a time.4