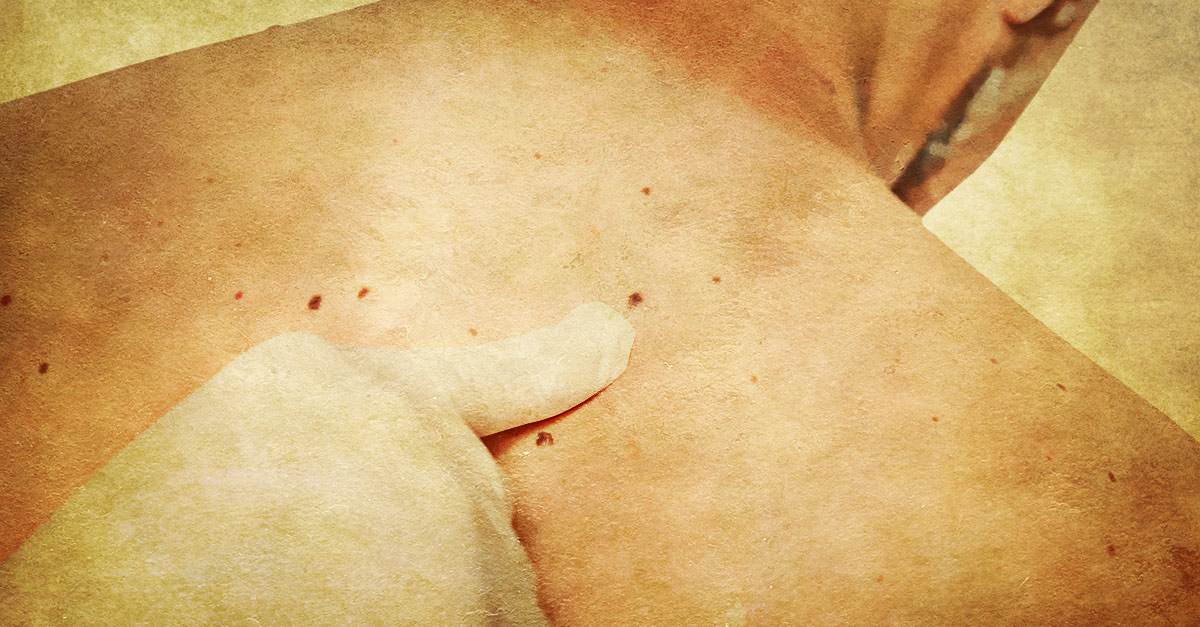 Melanocytic naevi, more commonly known as moles, are non-cancerous skin lesions that may pop up anywhere on your body. They can appear alone or in clusters and are usually dark brown or black in color. Moles develop in the upper and lower layers of your skin and can usually occur on your face, skin, hands, and legs. In some cases, moles can also develop on your scalp, toes, or even beneath your nails.

The texture of moles can differ from one person to another. For some of you, moles can be smooth and flat, whereas, for others, they may be coarse and raised. Some moles also have hair growing out from them!

Melanocytes are cells that are responsible for your unique skin color. They produce your skin pigment – melanin. Under normal circumstances, these melanocytes are uniformly distributed throughout the skin. However, they can also develop in clusters, thereby, becoming colored spots or moles that are far darker than the surrounding skin area.

The development of moles on your skin is triggered by hormonal changes that may be caused because of: 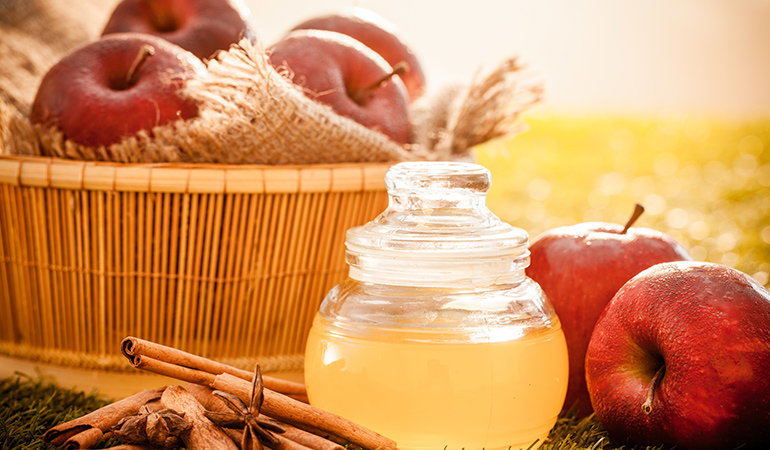 Widely regarded as the “king of home remedies”, apple cider vinegar is a strong natural acid that can slowly burn away moles, cause them to scab, and eventually fall off. 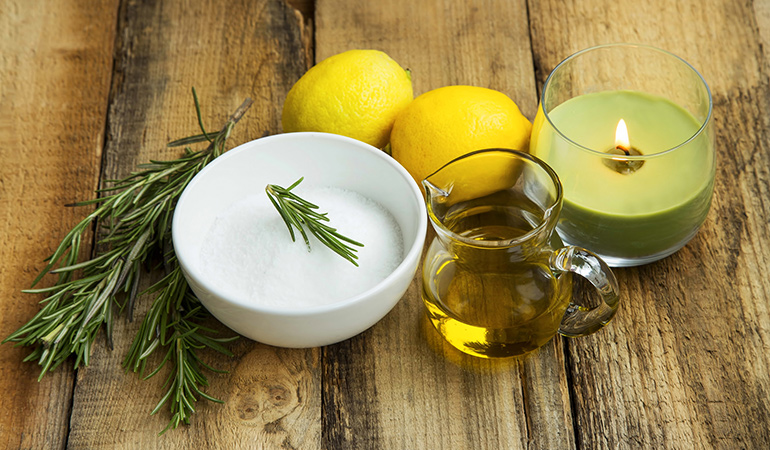 In unison, castor oil and baking soda form a highly effective natural way to remove moles. While baking soda dries out the mole, castor oil aids the healing process. There’s the added benefit of you not having scars after using this mole removal method. 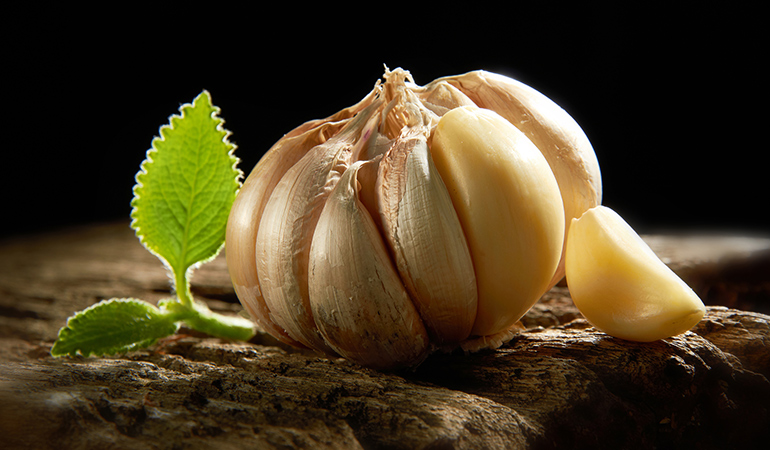 Using garlic is a quickfire way to get rid of moles. Garlic contains powerful enzymes that break down the accumulated cell structure of moles. With the continued action of garlic paste, the moles will form a scab and eventually fall off.

You’ll need a garlic clove and a piece of cotton cloth. 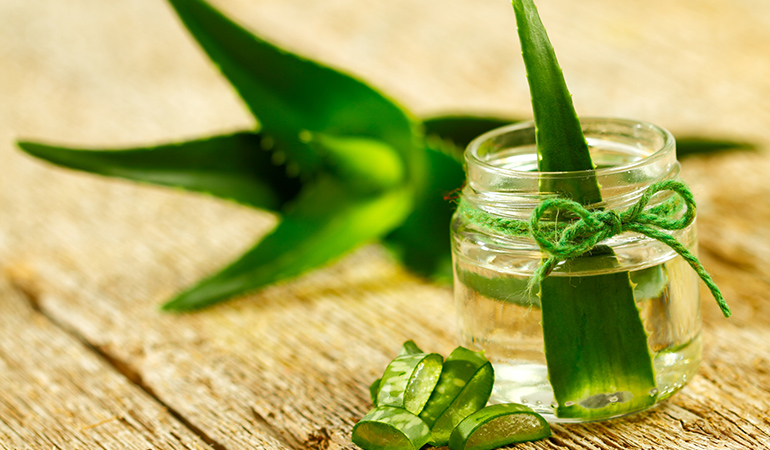 Advertisements
you need a pain-free way to get rid of moles, there’s none better than using aloe vera gel. Being a natural sunscreen and a topical anti-bacterial solution, aloe vera gel is one of the preferred treatment options for effective mole removal.

You’ll need to devote a little time while using this method to see the desired effect. As a soothing and healing agent, aloe vera contains polysaccharides, minerals, enzymes, tannins, and vitamins that restore your skin’s natural health.

Before you do try any of these home remedies to remove moles, check them for abnormalities like asymmetrical border or diameter. If the mole on your skin changes shape or color without you treating them, make sure that you visit a qualified medical professional for more help.