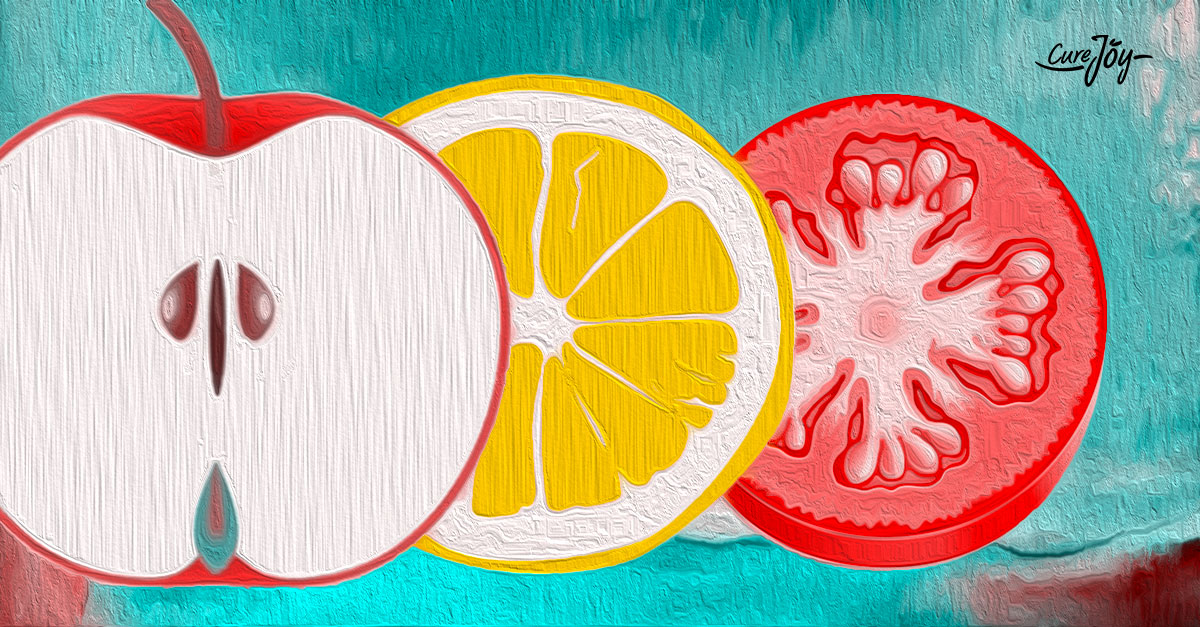 Did you know that around 40 to 50 million Americans are estimated to suffer from allergies?1 An allergic reaction occurs when your immune system overreacts to substances like pollen or pet dander. Mast cells in your nasal lining mistake them for dangerous pathogens and release chemicals like histamine. These chemicals trigger your immune system and also cause the symptoms of an allergic reaction – runny nose, watery eyes, sneezing, and coughing.2 While your doctor may prescribe medications like antihistamines or corticosteroid nasal sprays to deal with this problem, many simple home remedies can help too. Here are a few well-established ideas that you can try at home:

1. Flush Out Allergens And Mucus With A Nasal Wash

A nasal wash can help remove mucus and allergens from your nose. While saline sprays are available at stores, it’s fairly easy to make a nasal wash at home too. All you need to do is add a teaspoon of salt and a pinch of baking soda to 250 ml of clean warm water.3 Fill a bulb syringe or a neti pot with this solution and lean forward over a sink to run the solution into a nostril and out the other. Don’t worry if it runs out the same nostril – that works too. Now repeat this process with your other nostril.4

That’s right, you can chomp down on tomatoes to tackle allergies! According to research, an extract from the common tomato was able to reduce nasal obstruction, relieve that runny nose, and significantly decrease sneezing in people with perennial allergic rhinitis when administered for 8 weeks. So how do tomatoes work? Experts suggest they can inhibit the release of histamine from mast cells. A kind of polyphenol known as naringenin chalcone which is present in the skin of red tomatoes is thought to be responsible for this effect.5

Probiotic bacteria works by inhibiting cytokines, which are proteins that play a significant role in communication within your immune system. It was found that Lactobacillus GG significantly inhibited the production of cytokines interleukin 4 and interleukin 5 while Lactobacillus gasseri suppressed interleukin 5 production. Fermented foods like yogurt naturally contain probiotics. Since all probiotics may not be helpful for people with allergies, check the strain of bacteria present in your favorite yogurt to make sure it can help you deal with allergies.8

Here’s a home remedy as easy as apple pie – snacking on apples! One study found that sneezing was significantly lower in people who had apple polyphenol once a day for 12 weeks, starting a couple of weeks before pollen season, when compared to the control group which had a placebo. So, if you suffer from allergies, an apple a day may literally keep the doctor away (yes, we couldn’t resist that one!).9