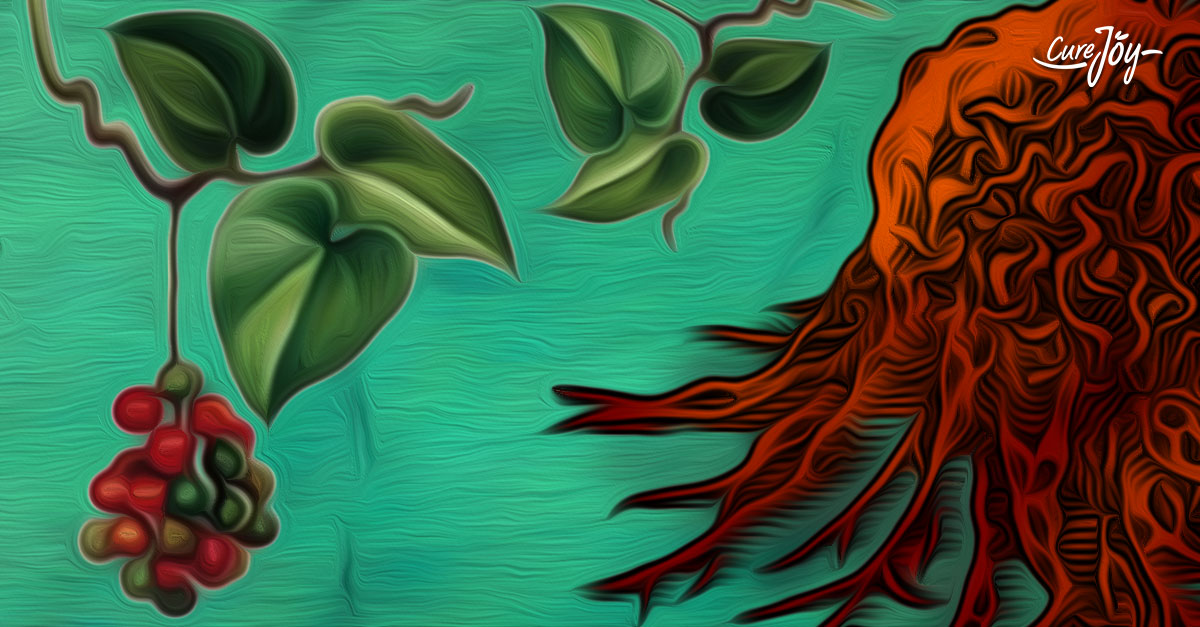 We know herbs as flavor boosters, perking up any meal with their taste and aroma. But these humble kitchen staples often work as superfoods. Herbs have traditionally been valued for their medicinal properties as much as their flavor, and modern science now backs their health benefits. A growing body of research even shows that many common herbs have the potential to take on cancer.1 If this has piqued your interest, here are some herbs that can fight the good fight against cancer.

This aromatic member of the mint family doubles up as a natural cancer fighter. As one study found, thyme essential oil was toxic to lung carcinoma, prostate carcinoma, and breast cancer cells. Carvacrol, a prominent compound in thyme, may be responsible for this anticancer activity.2

herbs we’ve listed here have all shown strong anticancer potential in alternative cancer treatment. But studies on them are often in a nascent stage or based on animal models. Large-scale human trials will be needed before they can become a part of mainstream medicine. Which is why you will need your doctor’s guidance to incorporate these into your cancer treatment regimen. Having said that, this list of herbs certainly has potential to fend off cancer, so incorporate them into your daily foods to leverage their anticancer properties.

Do remember to check in with your doctor before using herbs if you are already undergoing cancer treatment as some herbs may interfere with drugs or therapies you’re on. For instance, research suggests that rosemary, commonly used as a culinary herb, may reduce the effectiveness of certain leukemia therapies.18