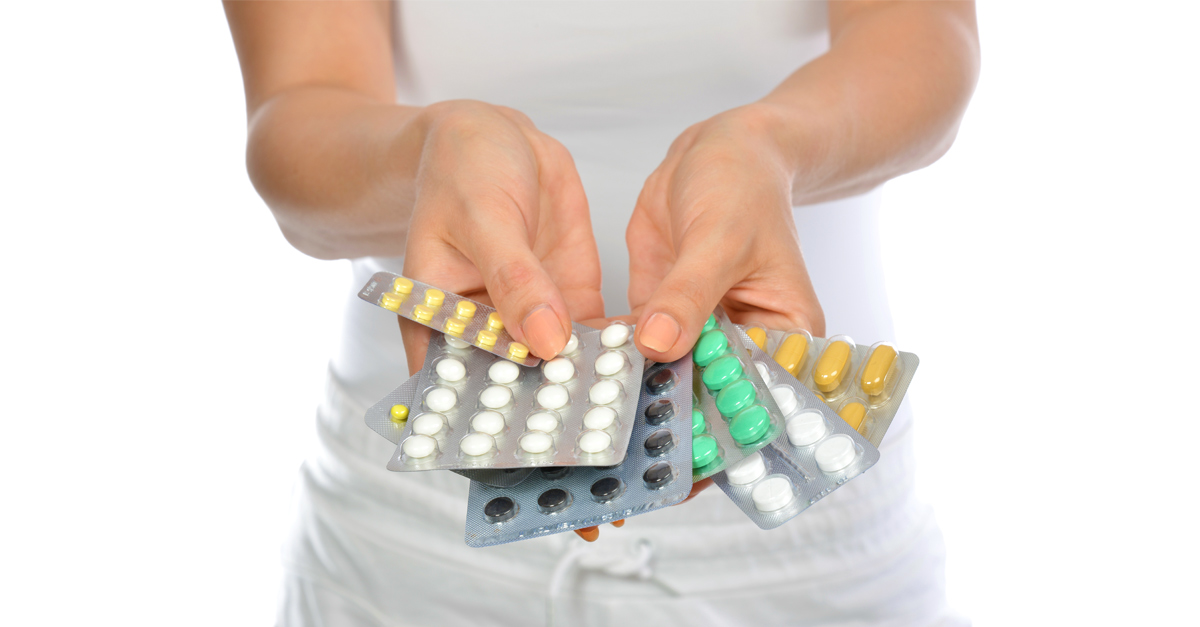 Minor ailments that get in the way of our daily lives usually mean a trip to the supermarket’s pharmacy aisle. Over-the-counter (OTC) medication can be bought without a prescription from any drugstore and often provide quick relief from aches, pains, itches, and allergies. When used in moderation, OTC medicines can prove to be a godsend, especially when you don’t have easy access to a healthcare specialist. In the United States, the Food and Drug Administration (FDA) decides which medicines are safe enough to be OTC drugs. But even then there is a risk we run – when we use OTC drugs indiscriminately, in inappropriate doses or intervals, or on vulnerable/high-risk individuals like children or the elderly. So what exactly are the risks you run with the abuse of OTCs?

One major risk would be abuse itself. Cold and cough remedies that contain dextromethorphan are often abused severely because they can cause a side effect similar to euphoria. According to a 2006 National Survey on Drug Use and Health report, over 3 million young people had used OTC cold/cough drugs to get high.1 It’s not just accessibility or lower costs that make OTC medication enticing options. Because these medicines are considered “legal,” substance abusers often assume they are not as harmful as street drugs. But, in reality, excessive doses can cause dizziness, vomiting, accelerated heart rate, lethargy, seizures, brain damage, and even death.

with the pharmacist to make sure an OTC drug doesn’t clash with your existing medication. Or better still, consult your physician and find out what OTC medicines you should avoid.

Every parent knows the panic of a midnight puke or fever and the scurrying around for medical help. OTC drugs naturally become a viable option at these times. According to a Consumer Healthcare Products Association survey, 7 out of 10 parents have resorted to OTC medicines to treat their sick child for a late-night, unexpected illness.7 Some parents even conceded to using adult doses of acetaminophen when a pediatric dose wasn’t available. They may seem like an easy option, but steer clear of giving unprescribed OTC drugs to children as much as possible. Children under the age of 2 especially should not be given any non-prescription medication. Aspirin should not be given to anyone below 19 years as it can cause a fatal condition called Reye’s Syndrome.8 Children could also be allergic to a drug or its components, and these reactions can be very severe.

While it may not be possible to completely avoid OTC medication, caution and a bit of restrain are advised every time you gear up to pop an OTC pill. According to the FDA OTC guidelines, reading the “Drug Facts” label carefully, keeping tabs on the active ingredients, and following dosage and other instructions meticulously can avert many potential health problems.9

Before you head to the medicine cabinet for an OTC drug, try a safer natural alternative from your kitchen.