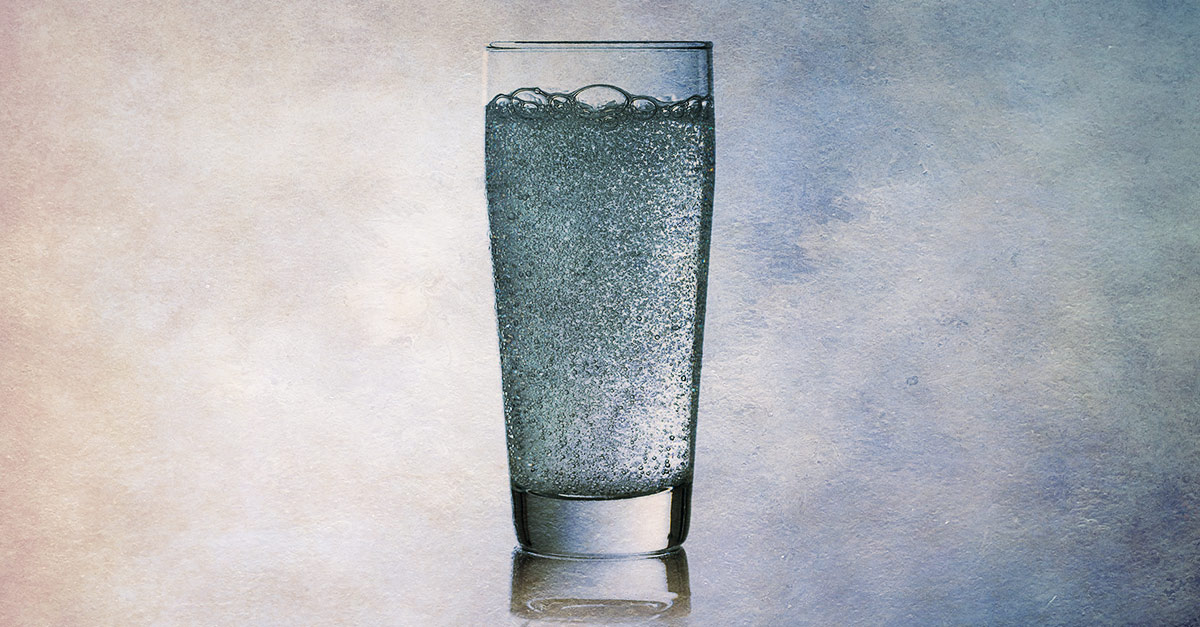 Drinking water with bubbles is undoubtedly more exciting and refreshing than regular water. But do you know how the bubbles get there? It is done by a process called carbonation. Carbonated beverages like carbonated water or sparkling water are made by dissolving carbon dioxide under high pressure. When you open the bottle or can, this pressure is reduced, resulting in the release of this gas in the form of bubbles.

Often considered to be a healthier alternative to sugary beverages, carbonated water is also being investigated for its benefits and side effects. Fizzy water may look harmless but it can cause burping, bloating, gas, and destroy the dental enamel. However, drinking just the right amount of it can benefit your health in the following ways.

1. It Can Ease An Upset Stomach 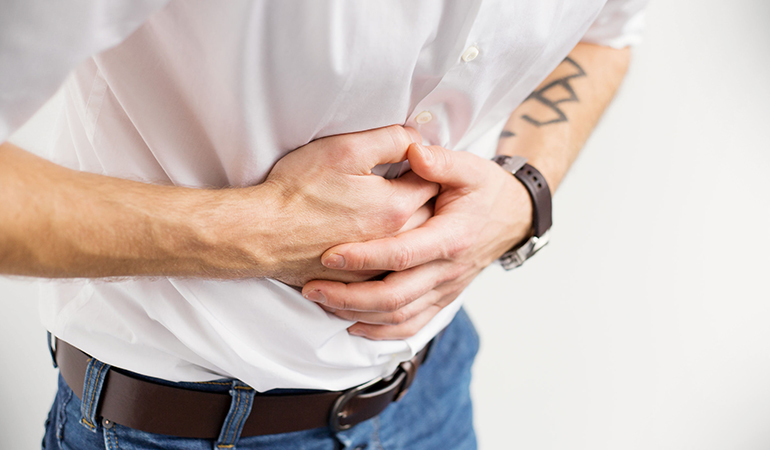 The discomfort you feel in your stomach after eating could be due to indigestion, nausea, or an upset stomach. Just like water may help you feel better in such a situation, even sparkling water has the same effects on stomach problem.

Advertisements
study was conducted on people with indigestion and constipation, who were divided into 2 groups. While one group drank carbonated water, the other drank regular tap water. It was found that the people who drank carbonated experienced reduced indigestion.1 If you already have irritable bowel syndrome (IBS), you must avoid drinking sparkling water as it will not only worsen the condition but also increase bloating.

2. It Can Relieve Constipation 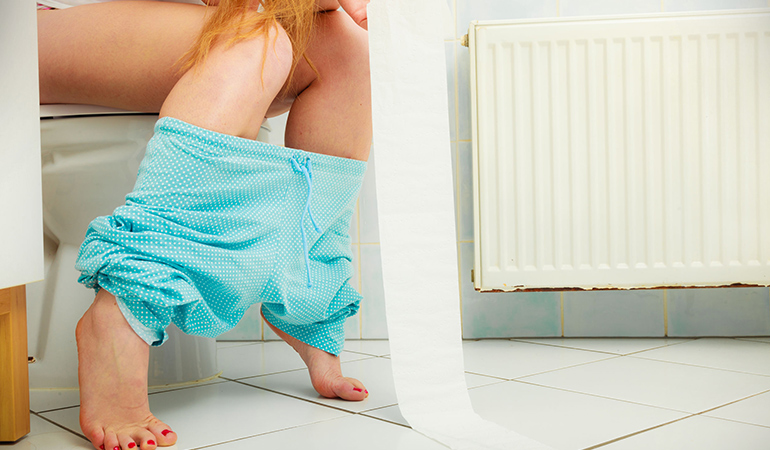 Constipation is a condition wherein it becomes difficult or painful to pass stool and you may have 3 or fewer bowel movements in a week. It may be characterized by bloating or pain in your abdomen.2

3. It Can Hydrate Your body 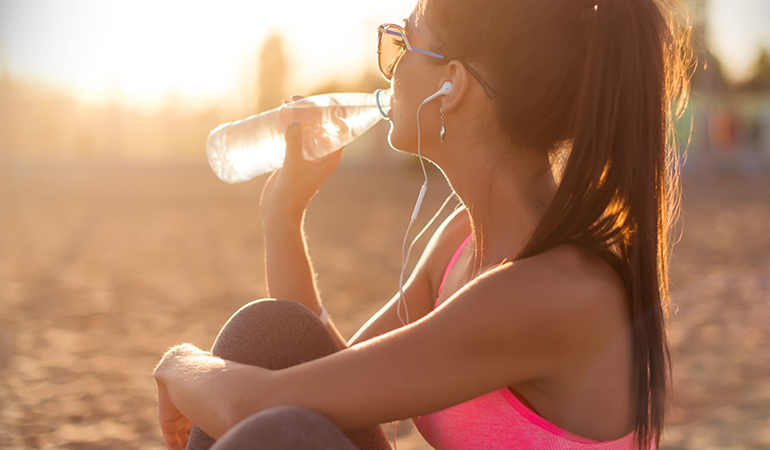 Drinking water is essential for the normal functioning of your body. Staying hydrated will also prevent water retention and promote the elimination of toxins from the body.

The recommended water intake per day is approximately 2.7 liters for women and 3.7 liters of men.4 Although drinking 8 glasses of sparkling water can help you meet your hydration needs, it would be wrong to turn towards fizzy water whenever you are thirsty. Consume it in moderation to benefit from it.

4.
Advertisements
It May Reduce The Risk Of Heart Disease 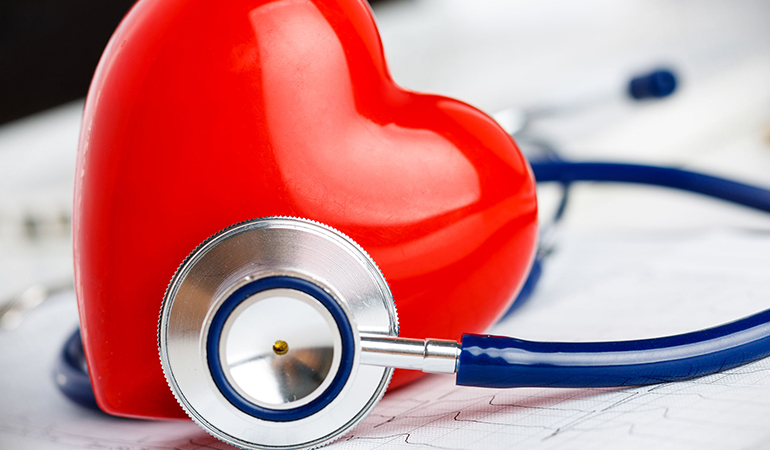 One of the most common reasons for heart disease is the build-up of bad cholesterol in the body. Unfortunately, high levels of bad cholesterol eventually lead to hardening of the arteries, making the blood vessels narrower and resulting in high blood pressure.5

Carbonated water can help you lower your blood pressure. A study found that people who drank sodium-rich carbonated mineral water displayed a significant decrease in bad cholesterol but increase in good cholesterol, thereby reducing the risk of heart disease. Although excess sodium is considered harmful to your health, it is good for your heart and overall health when consumed in moderation.

Advertisements
sugary drinks with carbonated water can aid weight loss, not by burning fat but by reducing your sugar intake. It also increases the feeling of fullness, which prevents you from indulging in cravings between meals.

Note: Drink sparkling water only during meals and hydrate yourself with regular water during the rest of the day. Always read the label on the bottle before buying it. Avoid buying the ones with flavors or sweeteners. Instead, add your own fruits or natural juices to add a flavor.