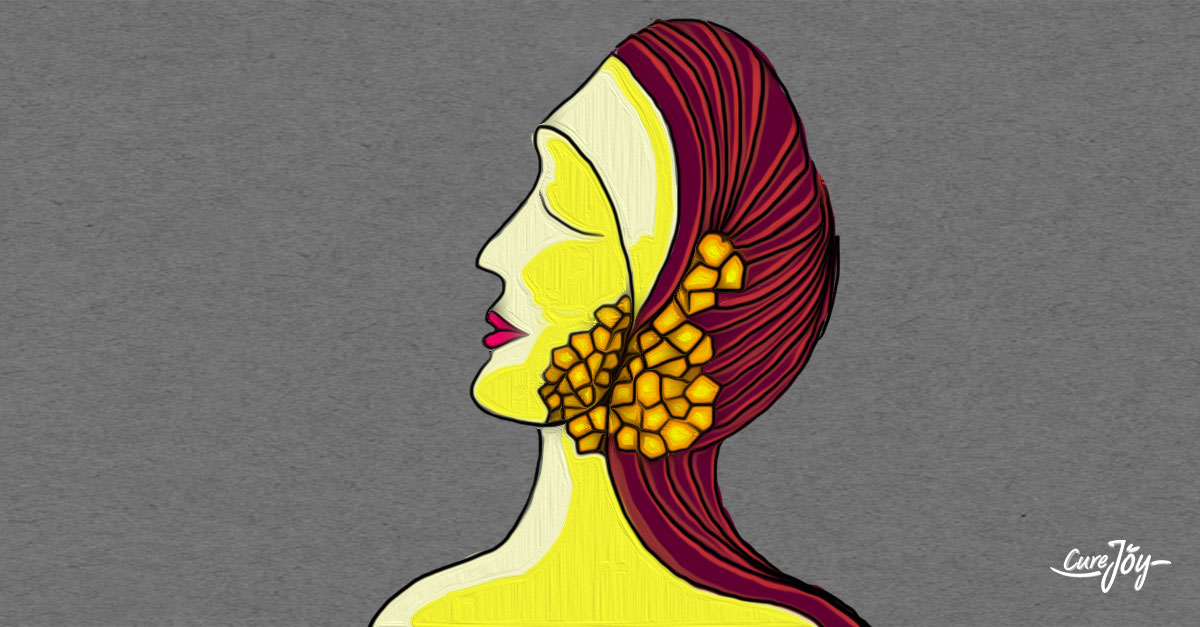 With a befitting name, royal jelly is the exclusive food of the queen honeybee, which is a milky secretion produced by worker bees. It is what enables the queen bee to be bigger in size and strength than the rest of the clan. It is sometimes also known as bee jelly or royal honey. You may have seen some tempting beauty buys that feature royal jelly as a primary ingredient. It is often regarded as one of nature’s fountain-of-youth ingredients. But pure royal jelly benefits are not just restricted to soft skin and luscious hair.

There are many royal jelly benefits and they are mainly due to its chemical composition. It has about 50 to 60 percent water, 18 percent proteins, 15 percent carbohydrates along with lipids, mineral salts, and vitamins. It also has a large number of bioactive substances with immunomodulating properties, antibacterial protein, fatty acids, and peptides.1

This means there are a plethora of royal jelly uses. It is used in skin and hair products, as a health supplement, a weight loss aid and even for fertility issues and during pregnancy. This explains the popularity of Forever Living Royal Jelly and other such supplements with the extracts of the honeybee product. Let’s find out more about this versatile and revered ingredient.

data suggests that royal jelly health benefits may include insulin-like action on the body. It has also been illustrated that royal jelly can keep diabetes at bay in healthy subjects by reducing serum glucose levels.5

Long-term consumption of royal jelly (six months and above) has been shown to improve glucose tolerance in healthy individuals.6

A challenging complication of diabetes is weight management. According to a study, royal jelly supplementation leads to some reduction in mean body weight.7

it’s not just the gentlemen, ladies can also gain fertility benefits from royal jelly. While there is a lack of concrete studies on humans, royal jelly has shown promising results in enhancing the reproductive rate of ewes.11

In a study on female rats suffering from osteoporosis, it was found that a combination of royal jelly and bee pollen decreases the bone loss. Bone tissue calcium and phosphate levels were significantly elevated. The rats in the study had had their ovaries removed.12

Menopause is a difficult time of transition in every woman’s life and is characterized by a variety of symptoms in the entire body. According to a study, royal jelly extracts have proven to improve the quality of life in postmenopausal women.13

studies show that royal jelly is certainly a healthy addition to your daily diet. Try it and see for yourself.