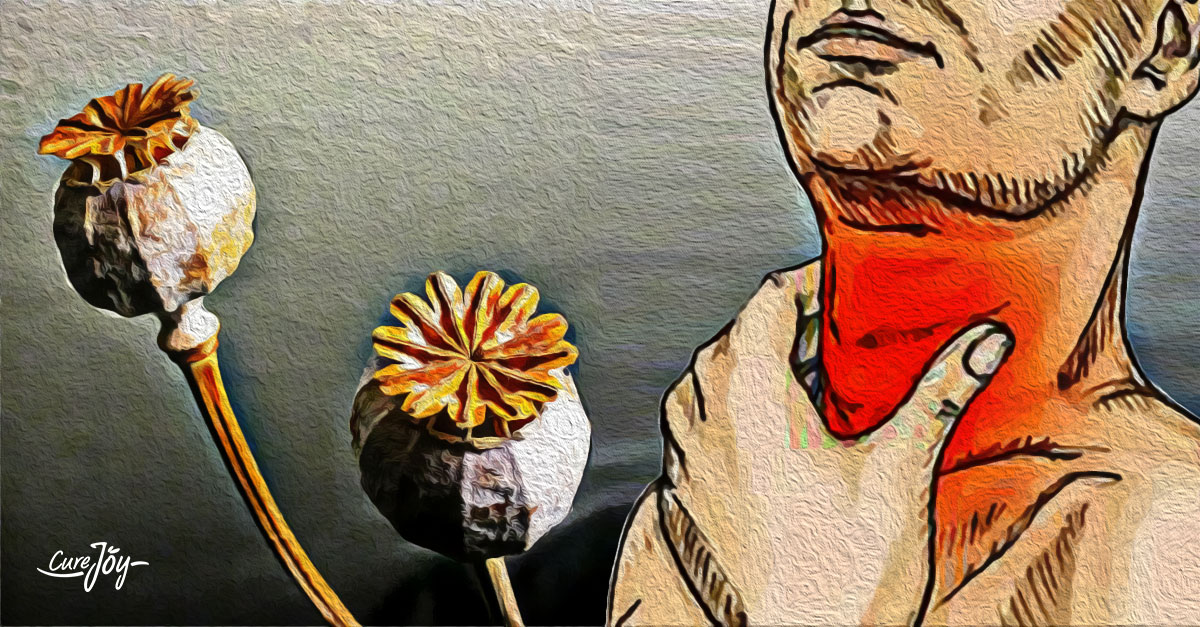 A smattering of poppy seeds can jazz up any cake, bagel, or bun, thanks to their pleasantly nutty flavor and crunchy texture. Poppy seeds also work well in vegetable stews, potato salads, and pasta. When crushed, the seeds act as a thickener and can be used in sour cream dips and as a filling for pastries. This tiny seed is one flavorsome ingredient, alright! But did you also know poppy seeds are also highly nutritious and have medicinal properties?1 Read on to find out how poppy seeds can do you a world of good.

1. Get A Nutritional Boost

Poppy seeds are rich in nutrients. These tiny seeds contain healthy fats and are also a source of minerals like calcium, iron, magnesium, phosphorus, potassium, sodium, zinc and vitamins like vitamin C, thiamine, riboflavin, niacin, vitamin B6, folate, and vitamin E.2 Yes, the list looks endless! So the next time you indulge in a pastry or bagel, make sure your guilty pleasure is topped with some poppy seeds.

a decoction with poppy seeds and drink it about half an hour before bedtime for a good night’s sleep.

If you love your burgers but are concerned about the high cholesterol content of meat, poppy seeds may work as a juicy replacement. One study found that by using 20% ground poppy seeds in meat burgers in place of animal fat, the researchers were able to significantly reduce the saturated fat and cholesterol in it – and they still scored well on texture and juiciness!13 Another study that used poppy seed oil to replace animal fat in sucuks, a dry sausage popular in Turkey, also found that it reduced cholesterol and saturated fatty acid content. Try experimenting with poppy seed oil or ground poppy seeds to make healthier meals when you cook at home.14