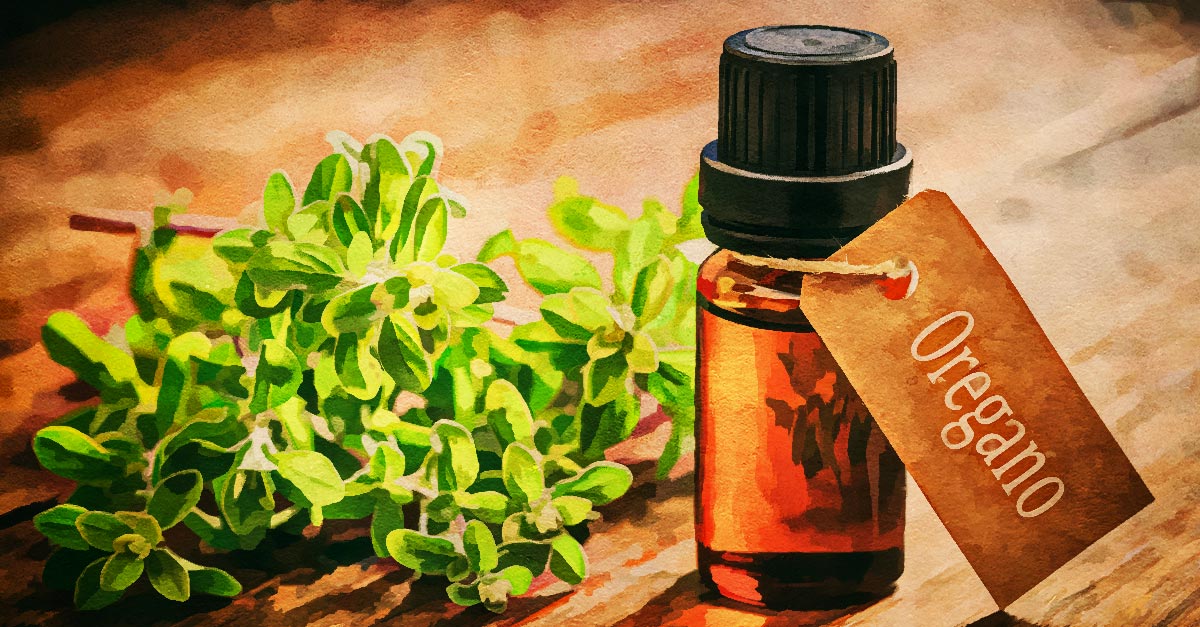 From pasta sauce to soup, oregano is a staple herb that’s used around the world. You can find it growing all over the Mediterranean region. But, in America, it graces the spice cabinet of almost every household. You might even have a live plant or two in your home garden!

Oregano isn’t just a tasty ingredient that’s tossed on top of a pizza. This nutritious herb can boost your health tremendously even when consumed in small amounts. The herb, which is sometimes called “wild marjoram,” is easy to find in modern day supermarkets. Even the essential oil form has some perks.

Do you use oregano on a regular basis? After learning about these science-backed benefits, you’ll surely be reaching for more. 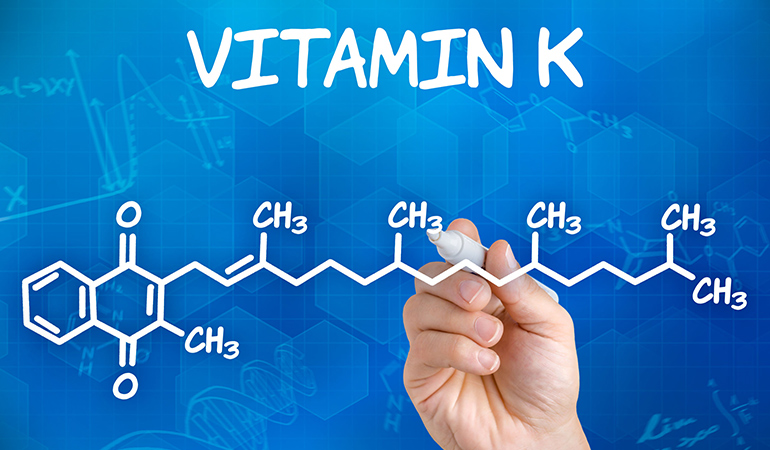 As a fat-soluble nutrient, vitamin K is stored by the body. The large intestine can even produce small amounts, so a deficiency of the nutrient is rare in healthy adults. However, getting enough is vital for healthy blood clotting, especially if you don’t eat a lot of vitamin K-rich leafy greens.1

Oregano happens to have some vitamin K. Just 1 tsp of the ground herb has 11.2 g, giving a boost to your overall intake.2 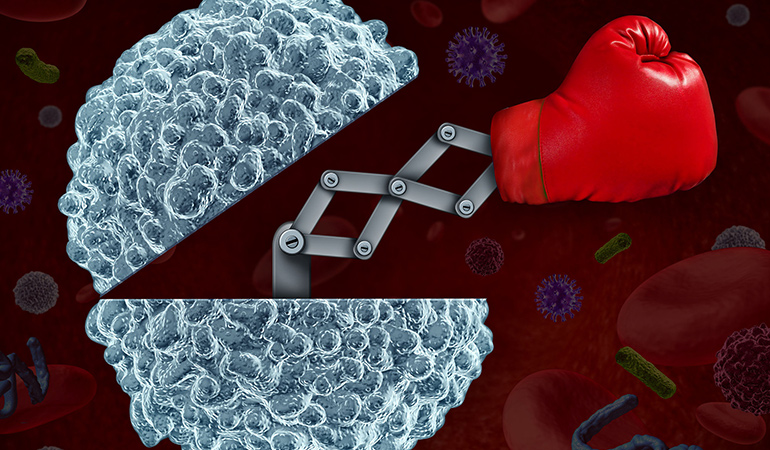 Many herbs have antibacterial activity, and oregano is no exception. Its essential oil has been shown to fight 23 different species of bacteria!3 A 2015 study in Microbial Ecology in Health and Disease also found that when compared to sage and thyme, oregano’s antimicrobial abilities came out on top.

About 78–85% of oregano essential oil is made of carvacrol and thymol. According to research, these are the compounds that give oregano oil its antibacterial properties.4 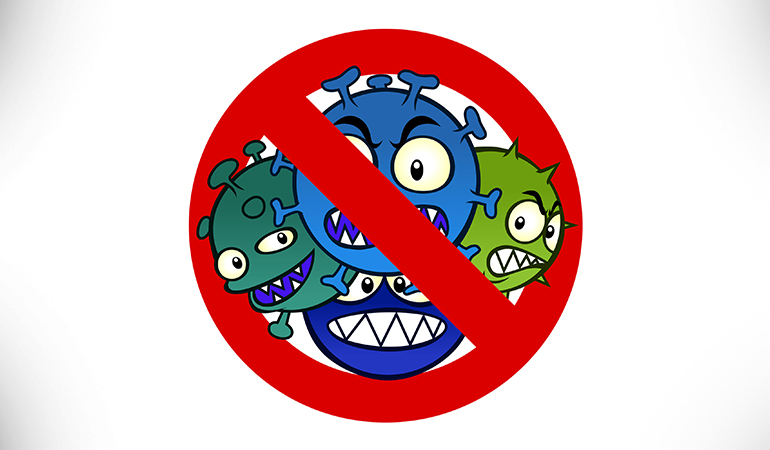 In addition to fighting bacteria, carvacrol and thymol may also work against viruses. In a 2014 test-tube study, carvacrol inactivated norovirus, the microbe known for causing the stomach flu.5 And yes, this is the same microbe that causes diarrhea, vomiting, and stomach cramps. Meanwhile, a separate 2013 study in Planta Medica found that carvacrol and thymol inactivated herpes simplex viruses within one hour.6

Advertisements
these outcomes, keep in mind that these experiments were done in test tubes. More research is needed to solidify the effect in humans. 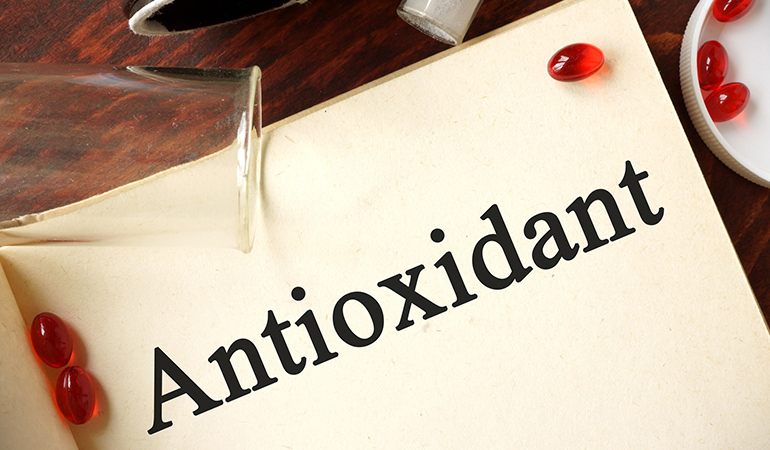 Want another way to fight oxidative stress? Look no further than the spice cabinet. The carvacrol and thymol in oregano are actually antioxidants, so they can find and destroy free radicals.7 This, in turn, saves DNA from damage and gene mutations.8 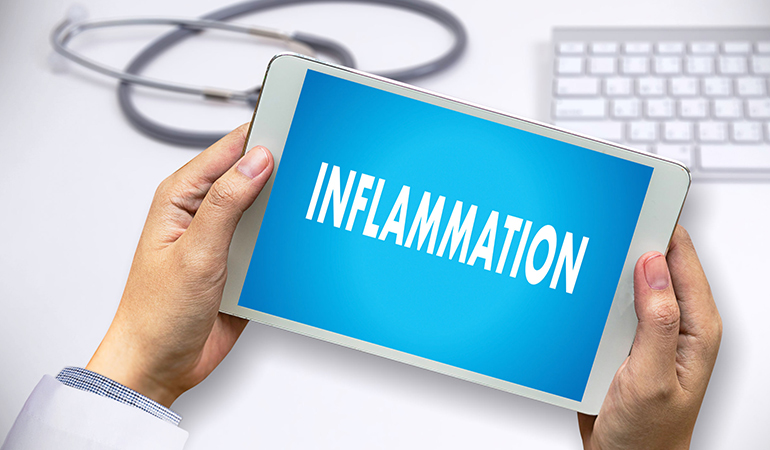 Like oxidative stress, inflammation is the reason behind countless chronic diseases. It literally fuels the development of conditions like heart disease, type 2 diabetes, and cancer.10 But with the antioxidant content of oregano, inflammation can be managed, too.

Advertisements
effects were seen in a 2007 animal study involving mice with colitis, or an inflamed colon. After they were given a mix of thyme and oregano essential oils, inflammatory markers took a nosedive.11

Oregano is extremely versatile, and adding more to your diet is really easy. Fresh oregano will spruce up a salad, while the dried version is tasty in hummus or pesto. You can also use it to season quinoa, fish, or even omelets.