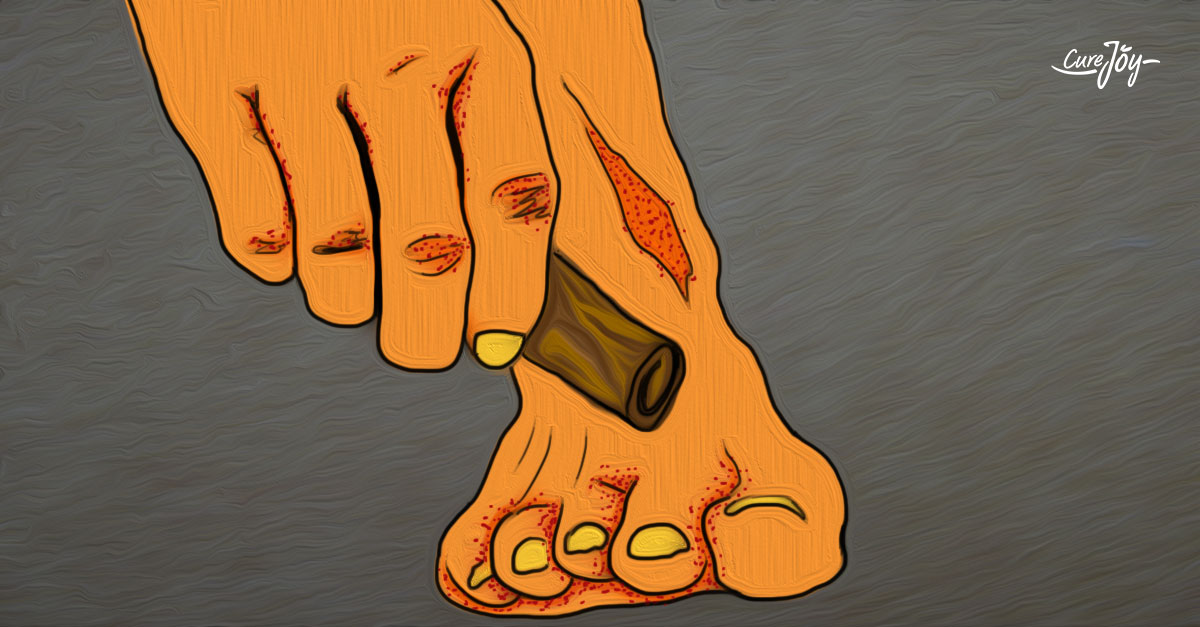 A spice that’s probably been in your pantry forever but with health benefits you wouldn’t imagine – that’s cinnamon for you. Cinnamon may not be as exotic or integral to traditional medicines as, say, turmeric. But it has been tapped in home remedies and naturopathy and is being studied for its far-ranging benefits – for everything from cardiovascular health and diabetes to acne and yeast infections!

Researchers use both cassia cinnamon (Cinnamomum aromaticum) as well as true cinnamon (Cinnamomum verum) or Ceylon cinnamon in their studies. In some studies, the type of cinnamon used is unspecified, in which case you should be able to go with either. Both varieties have health benefits but what follows should offer some guidance based on your requirements and medical history.

One of cinnamon’s claims to fame is that it is a wonder spice of sorts for diabetics, helping on multiple fronts. It can moderate blood sugar levels, reduce insulin resistance, and help ease diabetes-related problems like hyperlipidemia.1 Taking cinnamon can show results in as little as 40 days, as one study revealed. Diabetic test subjects took between 1 and 6 gm of cinnamon daily and saw their mean fasting serum glucose levels drop by between 18 and 29 percent.2

Advertisements
studies have explored the effect of cassia cinnamon. It is believed to have a synergistic effect, enhancing the effectiveness of insulin in the body. Its therapeutic effect can help bring down fasting blood glucose levels anywhere from 10 to 29 percent, as per some researchers.3

Advertisements
little as half a teaspoon a day can make a difference. Add it to a cup of black tea or coffee taken sugarless, include it in smoothies or fresh vegetable juices that you drink, or sprinkle it on your breakfast or main meals.

2. Lowers Cholesterol And Has Cardiovascular Benefits

Cinnamon can work its magic on your heart in a relatively short time. In one instance, when test subjects with nonalcoholic fatty liver disease took 1500 mg of cinnamon extract every day for just 12 weeks, their triglyceride and total cholesterol numbers both improved.4

The cinnamaldehyde in its bark improves lipid metabolism. This helps you fight not just metabolic disorders but also inflammation-induced obesity.5

Advertisements
can also help with managing hyperlipidemia, a problem faced by many diabetics. The spice improves lipid metabolism in addition to improving insulin resistance.6 Taking cinnamon can show results in as little as 40 days, as one study revealed. Diabetic test subjects who took between 1 and 6 gm of cinnamon daily for 40 days, in the study mentioned earlier, saw their triglyceride numbers, total cholesterol, and low-density lipoprotein (LDL) cholesterol dip significantly.7 Cassia cinnamon was utilized for this research.

3. Reduces Blood Pressure Due To Dilating Action Of Cinnamaldehyde

If you’re grappling with a high blood pressure problem, a hint of cinnamon in your diet may ease the problem.8 That’s because the cinnamaldehyde in the spice causes blood vessels to dilate, which in turn helps lower your blood pressure.9 True cinnamon and cassia have been explored for these effects and shown promise. That said, an abundance of animal studies exist while further investigation may be needed to confirm effectiveness in humans.

on cassia cinnamon have shown that its bark could help inhibit inflammation by limiting the production of nitric oxide. This effect makes it a good potential anti-inflammatory agent that can be used to treat problems like gastritis or dyspepsia and inflammatory disease.11

The antimicrobial properties of cinnamon can be tapped to overcome infections. True cinnamon, in particular, has medicinal benefits owing to its antiparasitic, antibacterial, and antiviral activity.12

Advertisements
vapors of the essential oil of cinnamon combined with clove have been found to be effective against common offenders like Salmonella choleraesuis and Escherichia coli that cause digestive infections and the notorious Staphylococcus aureus that is responsible for staph infections.13 Cinnamon’s antifungal properties come in handy when you’re trying to beat a yeast or bladder infection.14

Brew up a cinnamon-based herbal tea to derive the benefits. Topical use of the essential oil, diluted and used with a carrier oil, can also help with certain yeast or fungal infections. For best results, consult a trained naturopathy or alternative medicine practitioner or your doctor first.

Honey, like cinnamon, has antibacterial properties. Combining the two in remedies for acne can have an additive effect, helping you get rid of bacteria responsible for breakouts.15

Advertisements
make a mask, combine true cinnamon with about thrice the amount of honey. Warm it very gently before applying it to the face. Remember, it shouldn’t be so hot as to burn the skin. Leave on for a few minutes and then rinse off and pat dry.

A simple home remedy for menstrual cramps involves using a warm compress with a couple of drops of cinnamon oil. This is said to ease the pain of a troublesome period and even reduce heavy menstrual bleeding.16

Scientific research also has evidence of the benefits of cinnamon for female health. Specifically, those with polycystic ovary syndrome (PCOS) find that the spice helps improve their insulin sensitivity, glucose tolerance, and fasting glucose numbers.17 Women with PCOS usually struggle with insulin resistance.

Just a whiff of cinnamon can perk you up on the slowest of days. Used in aromatherapy, the essential oil of cinnamon blended with a carrier or diffused in the room can do wonders for your alertness and help you feel less tired. Researchers have found it can even help with alertness among drivers who are on the road for prolonged lengths of time.18

The methylhydroxychalcone polymer in cinnamon regulates blood glucose levels, helping your body use its sugar properly. As a result, you have a sustained source of energy to keep you going.19

While its anti-inflammatory properties may not be adequate on their own to cure or completely manage arthritis, cinnamon can be a good ally when combined with other anti-inflammatory foods in an inflammation-fighting diet. The cinnamaldehyde and cinnamic acid in the spice can inhibit free radical initiated cell damage, helping reduce inflammation. This in turn fights the pain and discomfort associated with arthritis.20

Cassia Versus Cinnamon: Choose Depending On Flavor And Your Health Profile

As mentioned, researchers don’t always differentiate between cassia and true cinnamon in their studies nor have they established if one is better than the other. The main difference now is of flavor. Over 95% of cassia is cinnamaldehyde, giving it a strong aroma. Ceylon or true cinnamon, on the other hand, has only 50–60% of cinnamaldehyde, making it milder.21

The cassia cinnamon, though more widely available and cheaper, has one downside, though – higher coumarin content.22 This plant compound is an anticoagulant and can even damage the liver when used in large quantities. So, if you’re a big fan of cinnamon and use it a lot, get hold of the Ceylon variety.

Normally, dietary levels of cinnamon, used as a seasoning or ingredient in your food, should present no major problems. However, the recommended levels for therapeutic use are to be kept to within 2 to 5 gm a day for normal healthy adults. Pregnant women may need to exercise caution on taking larger therapeutic doses because not enough studies have been done to measure any adverse side effects on the pregnancy.23 Those with liver disease may find their condition worsens when they take large quantities of cassia cinnamon.

It is also important to know that cinnamon or cassia cinnamon cannot replace regular medication. They can only be used as supplementary measures after consulting your doctor.