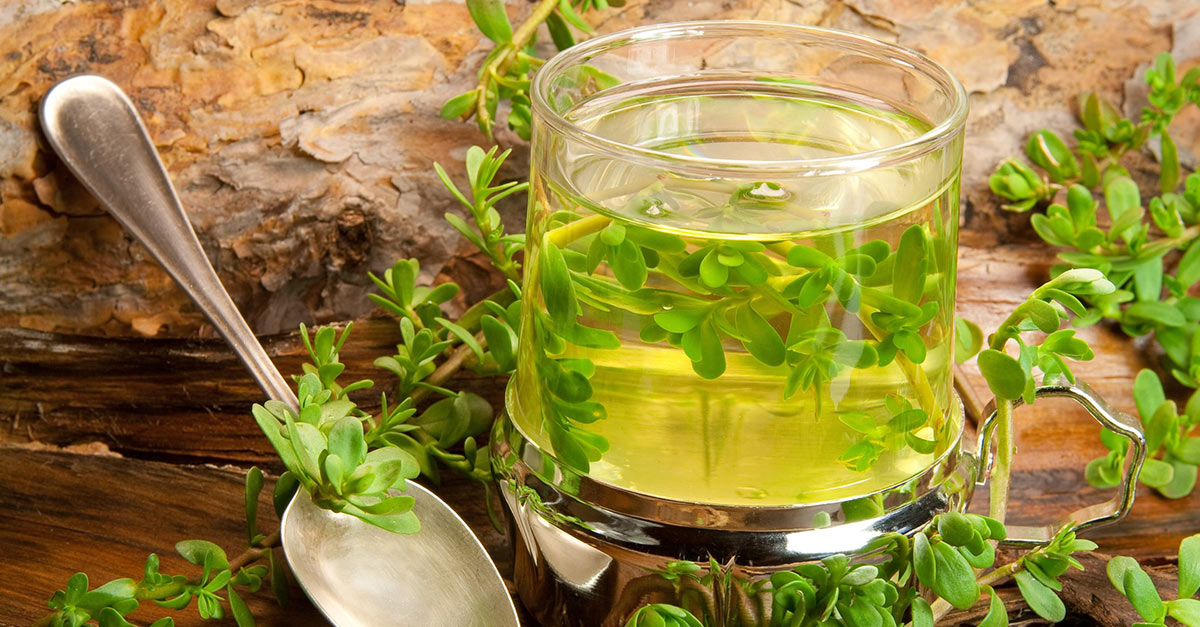 Ever wondered if a herb could make you smarter? Sounds ridiculous, but with brahmi, it’s not impossible. Brahmi (Bacopa monnieri), also called “herb of grace” or water hyssop, is famously used as a medhya rasayana (nootropic drug) in ayurveda, that is a substance that enhances memory and revitalizes brain function.

Modern science has been able to validate these uses with several studies on animals and a few on humans as well.

Here’s a look at the health benefits of brahmi for both the body and the mind.

Studies have found that long-term consumption of brahmi helps improve several parameters of memory in healthy youngsters and adults as well as elderly people suffering from age-related memory loss. Those who had about 300–450 mg of standardized brahmi extract consistently for 12 weeks or more:

Advertisements
enhance memory in several ways. Its antioxidants fight free radicals and prevent oxidative damage in the brain, whether caused by an iron overload or toxin buildup. It also increases the levels of natural antioxidants like superoxide dismutase, catalase, and glutathione peroxidase in the prefrontal cortex, striatum, and the hippocampus – areas of the brain that are responsible for cognitive functions like information processing, mental skills, and memory.5

More interestingly, brahmi helps nerve endings grow and branch out, thereby forming more synapses between nerves in the hippocampus and amygdala, areas of the brain responsible for memory formation. This increases the volume and speed of communication between nerves. Brahmi has been found to increase protein kinase activity in the hippocampus in amnesiac rats. Protein kinases help in learning and memory, and in this case helped in recovery.6 7 8

Advertisements
the production and availability of acetylcholine, a neurotransmitter which helps in several functions like memory, cognition, and attention. Several medicines, including those for asthma, COPD, diarrhea, or dizziness, have been seen to lower acetylcholine levels in the brain, leading to memory loss. Brahmi also balances several other essential neurotransmitters like serotonin, dopamine, GABA, and glutamate, all of which have significant roles in brain function.

Learning is essentially processing information, storing it as memory, and recalling it at will. Your ability to learn goes down significantly as you age. You take longer to process information and cannot remember it in time. Apparently, scholars in the Vedic ages consumed brahmi to learn long verses of sacred hymns and scriptures.11

Advertisements
expertname=’toddcaldecott’ opinion=”Translated as “consort of the divine” from the original Sanskrit, Brahmi is described in ayurveda as “medhya rasayana,” which means that it helps enhance cognition, concentration, and memory. Brahmi is also a very good herb taken before bed in vata conditions to promote a restful sleep.”]

The beneficial effect of brahmi in boosting learning can be attributed to its ability to form synapses between nerve cells. In lay terms, this means that more information can be processed more quickly, so that we learn faster and recall information more easily.

3. Improves Attention And May Cure ADHD

Brahmi can also improve your attention, a mental skill necessary for both the old and the young. In one study, participants who had brahmi did not only have more focused attention but they also paid less attention to irrelevant information.15 One reason for this is that brahmi has both a calming and an mood-lifting effect, which helps one focus better.