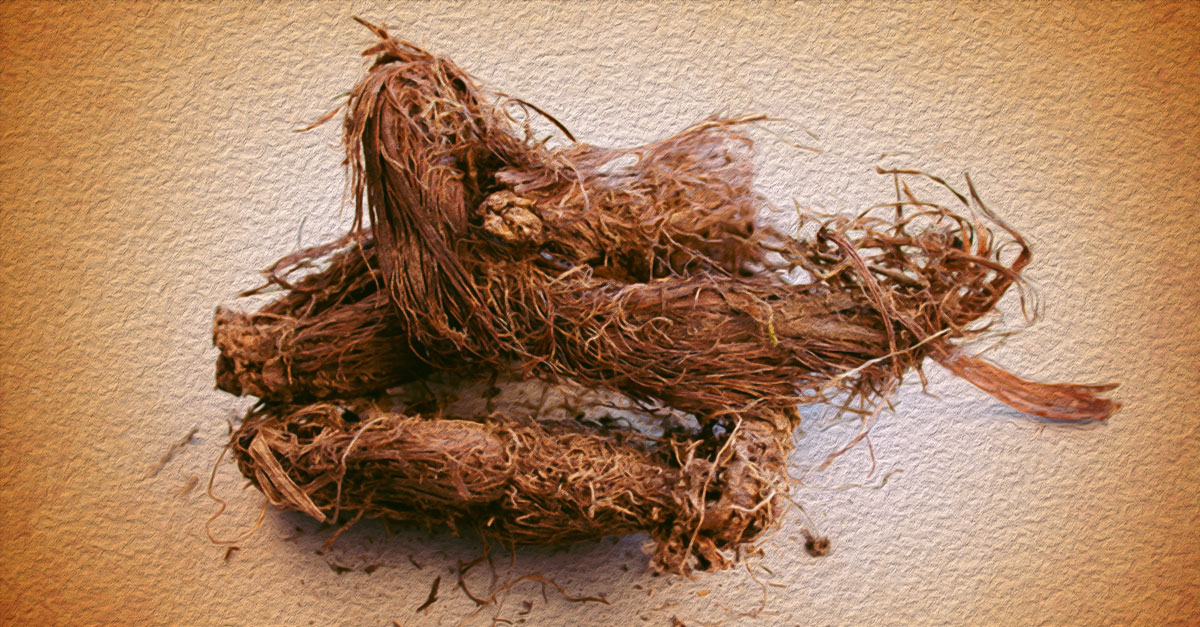 Dainty and delicate looking it may be, but the jatamansi hides some serious muscle power behinds its humble appearance. Also called spikenard, muskroot, or Nardostachys jatamansi, this perennial, hairy plant is related to the valerian. The rhizomes or underground stem of the plant is used extensively in ayurveda for its potent medicinal qualities. Here’s a detailed look at how jatamansi can sort out many of your health niggles.1

1. Has Antioxidant And Anti-Inflammatory Benefits

Chronic inflammation and oxidative stress can both damage your health significantly and contribute to a wide array of diseases such as cancer, heart disease, arthritis, Alzheimer’s disease, and diabetes. Oxidative stress can develop when your body is unable to neutralize free radicals that are generated through external factors such as environmental pollution, toxins, tobacco, and alcohol as well as when food is converted to energy in your body. Meanwhile, obesity, a sedentary lifestyle, and smoking can all contribute to this and promote inflammation.2 3 Jatamansi has anti-inflammatory and antioxidant properties that can defend against oxidative stress and have a protective effect on your health.4 5

Jatamansi roots are soaked in sesame oil overnight and then simmered in medium heat to make a medicated oil for hair growth.

Jatamansi rhizomes are used in ayurveda for the preparation of aromatic medicinal hair oils that promote hair growth and ward off graying. Animal studies confirm that topical application of jatamansi extracts does make hair grow faster – there was a 30% acceleration in the time taken to regrow hair in one study. Components such as nardin and jatamansic acid may be responsible for this effect.6