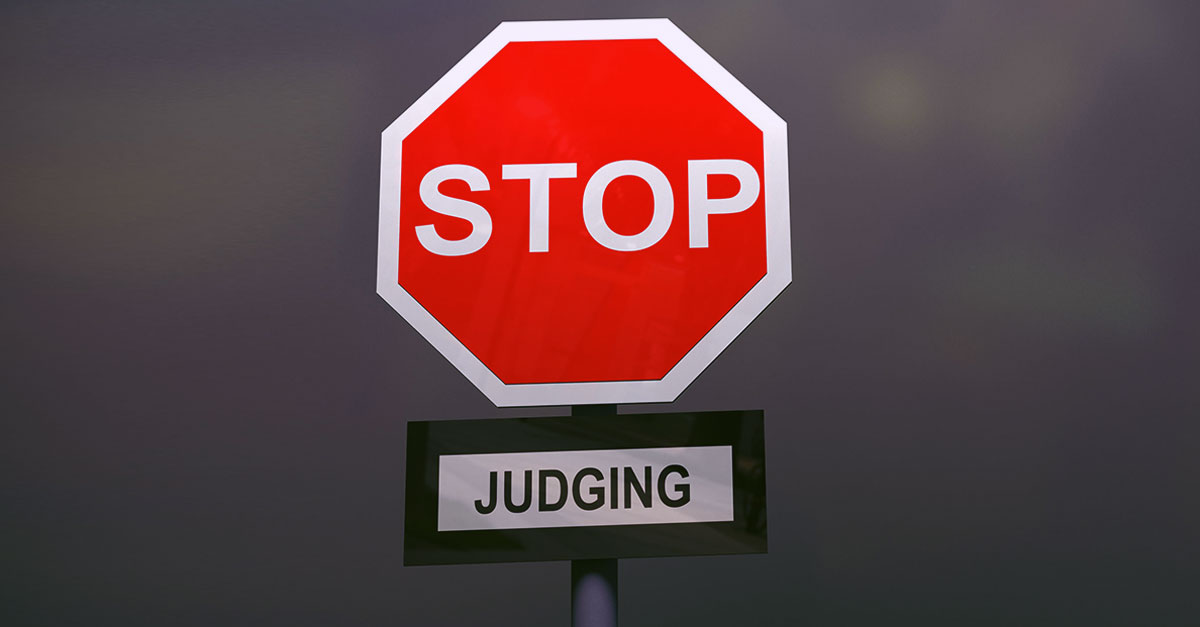 Hatred and prejudice can be of different types. Sometimes, you despise a person you just met, for absolutely no reason or for something really silly, like the sound of their voice. Then, there’s another kind of hatred that’s formed after much thought. A hatred that’s supposedly rational because you base it on reason, some form of justification. What do such thoughts say about your intelligence? A lot.

According to studies, biased thoughts and actions based on a prejudice against reflect your cognitive ability, i.e., how smart and intelligent you are.

What Earlier Research Says About Hatred 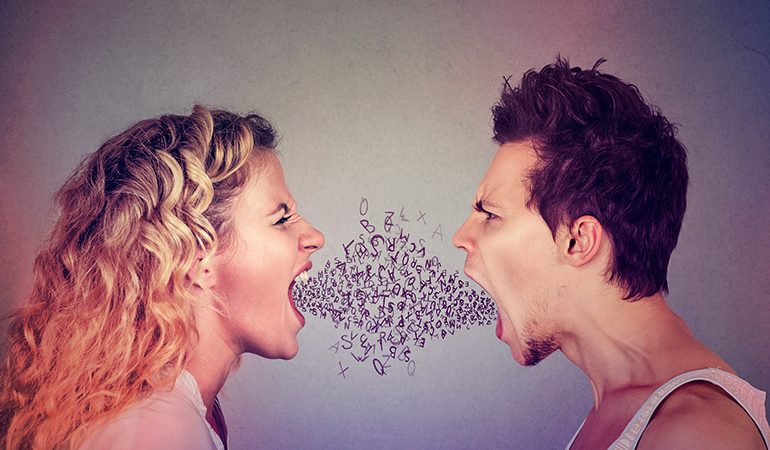 According to earlier research, the general idea was that the lower your cognitive ability, the more your prejudices. Hatred was correlated with a level of stupidity, ignorance, and a low level of intelligence. Intelligent people were expected to be a lot let prejudiced and lacking hateful thoughts. But current research proves that this isn’t the case.

The Relation Between Prejudice And Intelligence

Hope as you may, a higher level of intelligence does not necessarily mean an absence of prejudice. Intelligent people are just as prejudiced as the other group. But, the focus of their bias is conventional groups and conservatives who have a choice in their associations.

How To Get Rid Of Hateful Thoughts 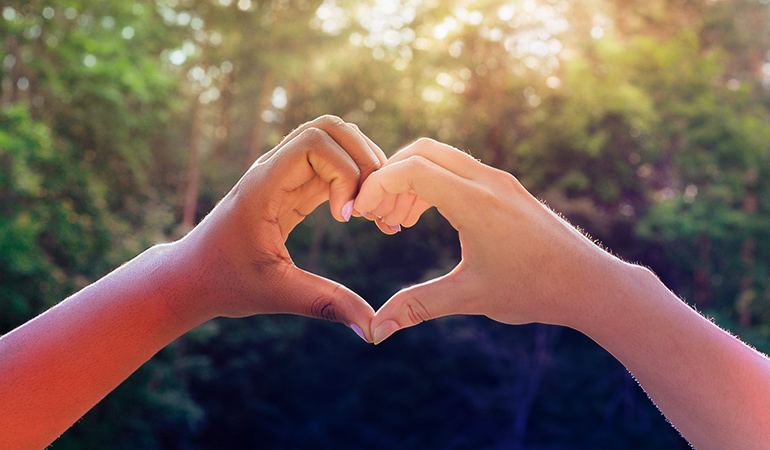 We’re prejudiced because we think others to be different from us. It is due to an inability to accept a belief completely different from our beliefs. Such thoughts define just how closed up we are against other lifestyles, cultures, and behaviors.

Although the study attributes a higher level of intelligence to one group, it doesn’t mean they’re better human beings. Prejudice shouldn’t define who you are as a person. Be more accepting and make some simple changes to your lifestyle to get rid of any negative thoughts and help you live an optimistic life:

A closed mindset is usually due to a lack of exposure to the outside world. Just how much can you learn about other beliefs if you do not budge from your comfort zone? Travel often, even if it’s just short distances. Go solo so that you are forced to interact with other people, get to know them, and understand their point of view of the world.

Sticking to friends who are just like you will curb the horizon of your mind. Make new friends, even if it makes you uncomfortable in the evening. Slowly, you’ll realize that all people are the same, albeit with slightly different behavioral attributes.

Nothing breaks the barriers between different cultures like helping those in need. When you try to do good, you do it without thinking whether the other person or group is different from you. Despite the change in cultures and religions, humans are all the same.

4. Mingle With Groups You Are Biased Against

According to one study, just a 10-minute honest conversation with the victimized group was enough to change prejudiced thoughts of certain people.2 So, talk it out. Interact with those you are not able to understand. Explain to them your thoughts and let them make an attempt to clear up your doubts. A deep insight into their lives, be it for 10 minutes, can change your opinions drastically.

5.
Advertisements
Know That Nobody Can Read Minds

There’s no denying that most of us have thought, at least once in life, that the opposite person can read our minds. Assuming people to understand that you’re being supportive, even though you aren’t really expressing it, makes people think that you’re biased or dislike them. Be honest and open with your thoughts. Don’t expect others to know what you’re thinking. There is no Professor X out there… just us regular civilians.