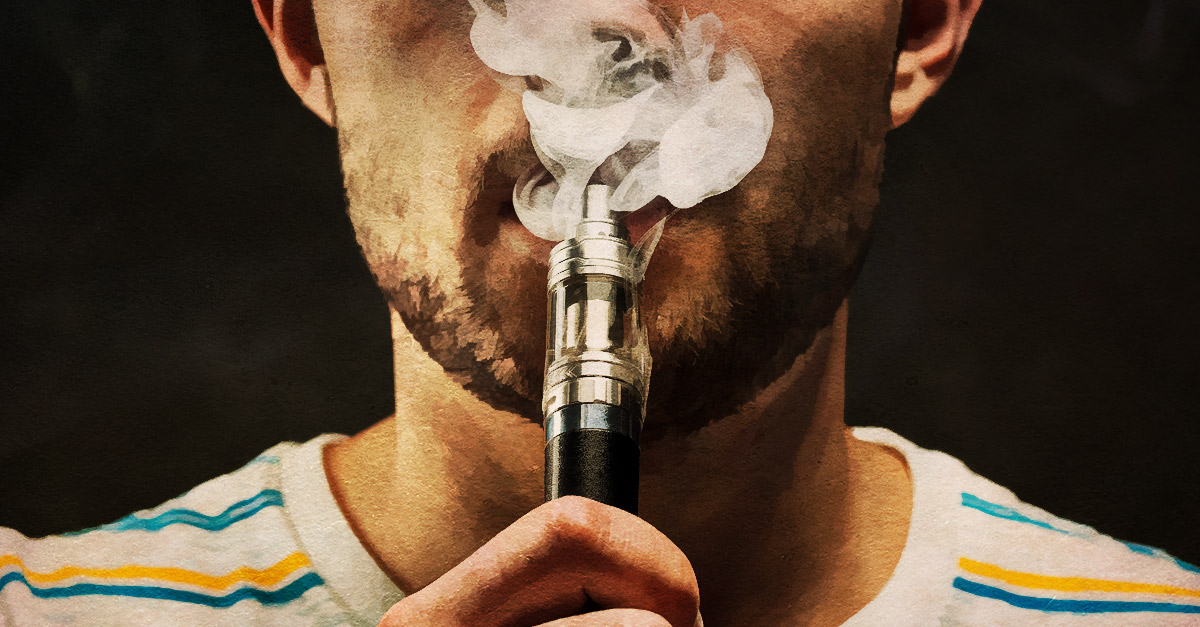 Smoking is one of the most common forms of recreational drug use. Tobacco smoking is the most popular legal form practiced by over one billion people globally. Ironically, almost all the smokers know the potential dangers and ill health effects of tobacco use. Yet, millions of people puff away clouds of smoke turning a blind eye to the fact that even passive smoking kills thousands of non-smoking people worldwide.

But, a new method called vaping was developed recently, which has caught on with many people who discarded cigarettes and cigars for the vaporizer. Here, we assess the risk factors and try to figure out which is the most dangerous out of the lot. 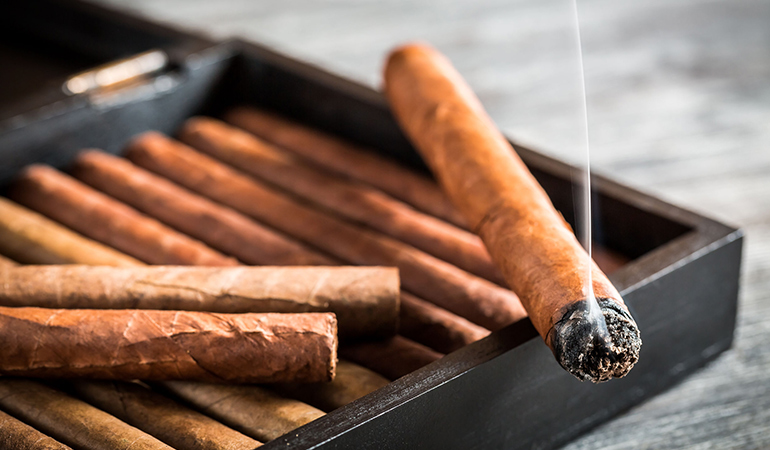 Cigars are usually made from a single type of tobacco, which is either air-cured or fermented, and they are wrapped in a tobacco leaf or non-porous cigar wrapper. They are available in three sizes in the United States as large cigars, cigarillos, and little cigars.

Additionally, for every gram of tobacco smoked, cigars have more cancer-causing tar than cigarettes. The larger size of most cigars results in longer smoking time, which increases the exposure to toxic substances such as carbon monoxide, hydrocarbons, ammonia, and cadmium.

Cigar smoking is known to cause cancer of the oral cavity, larynx, esophagus, pancreas, and lungs. Regular daily cigar smokers may develop heart disease and other types of lung diseases. The risk for oral cavity and esophageal cancers is similar among the smokers of both cigars and cigarettes. 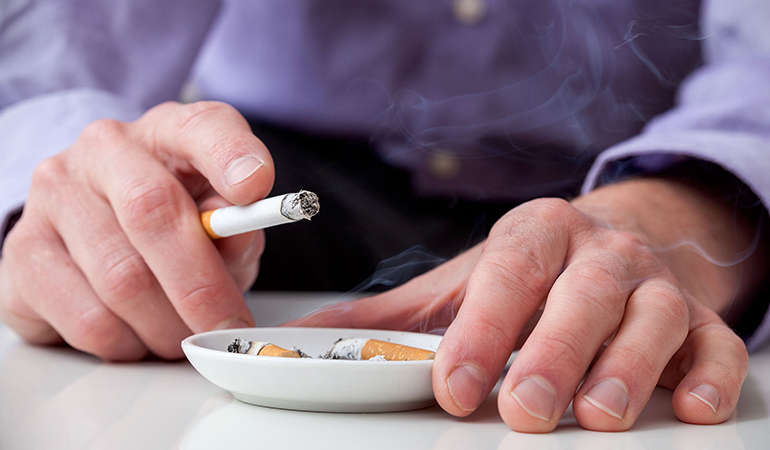 Cigarettes are by far the most common form of tobacco smoking and is a habit that is claiming more lives each year. Although cigarettes have a filter, most carcinogens and the harmful smoke still enter the lungs and the respiratory tract.

Many studies have shown that the risk of developing coronary artery disease (CAD) increases with the number of cigarettes smoked per day, the number of smoking years, and the age of initiation, which suggests a dose-related response. Exposure to tobacco smoke is known to increase oxidative stress in the body by various mechanisms, including depletion of plasma antioxidants such as vitamin C.

Numerous studies have linked the exposure to tobacco smoke to lung and bladder cancers. Studies have also found that it can cause cancers of the oral cavity, esophagus, colon, pancreas, breast, larynx and kidney. It is even associated with leukemia, especially acute myeloid leukemia and recent studies suggest that both active and passive smoking may have a role in the occurrence of breast cancer.2 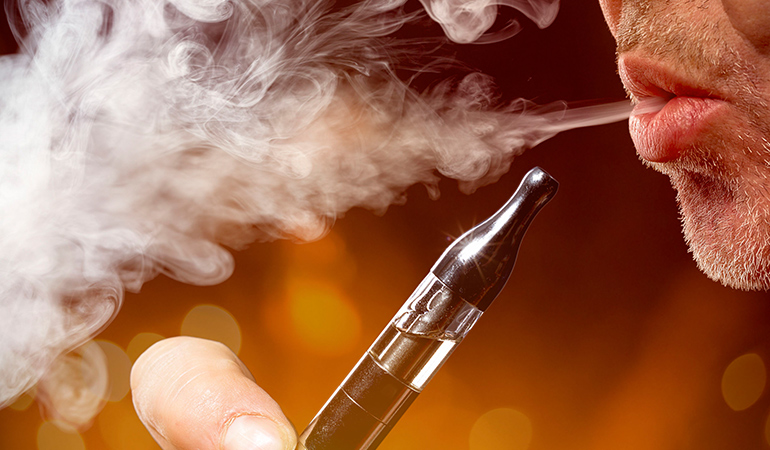 Unlike smoking, vaping involves inhaling vaporized e-cigarette liquid containing water, nicotine, a base of propylene glycol or vegetable glycerin, and flavoring. Most vape users believe that the absence of smoke inhalation makes vaping a safer alternative to smoking.

Although vaping doesn’t include inhaling toxic smoke, its e-liquid is not entirely safe either. Since they were developed very recently, it’s too early to assess the long-term effects of its prolonged use. The liquid from vapes often includes propylene glycol, which is commonly used to create theatrical smoke. This chemical has been known to irritate eyes and cause respiratory infections.3

Advertisements
ingredients found in vaping cartridges and solutions are relatively few and are non-toxic and non-carcinogenic, especially in the low quantities delivered. However, certain contaminants, most of which are derived from tobacco flavoring, have been detected in e-cigarettes and vapes.

The smoke from e-cigarettes and vapes contains significantly lower levels of cancer-causing chemicals (TSNAs and VOCs). On the brighter side, vapes may decrease the incidence of nicotine addiction.4 The use of vapes can also reduce exposure to toxic chemicals that can lead to cancer in cigarette smokers.5

Cigars and cigarettes are similar in the way they affect your respiratory system as they both emit carbon monoxide when tobacco is smoked. They also lead to various respiratory and heart-related diseases and even cause many types of cancers. But vapes, on the other hand, are slightly less harmful. This doesn’t mean you think you’re doing a body a favor by picking vaping over smoking a cigarette. Remember, any form of smoking is dangerous to your health and the people around you.