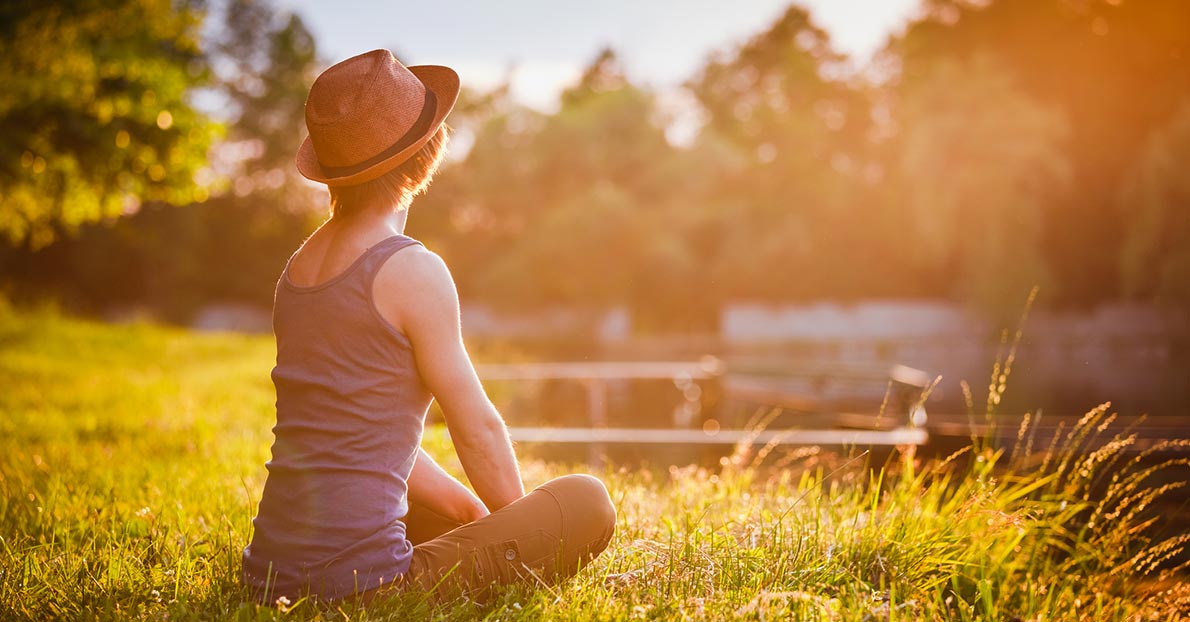 Introversion has always been looked at as a disadvantage in our society. A trait that makes people social recluses. According to a leading survey, one-third to one-half of this planet’s population identify themselves as introverts and that includes many celebrated artists and accomplished individuals.

According to the renowned psychiatrist Carl Jung, every individual has two sides to his or her personality, one introverted side and one extroverted side. In every individual, either one of these personalities would be more dominant than the other, which decides the individual’s overall personality type. People with more dominant extroverted sides are the ones who love to socialize and interact with people. Such people would be more inclined toward the outer world and would conform more to the societal standards. Introverts, on the other hand, feel more content when they are by themselves or with a few individuals whom they are close to. They feel extremely drained by the social conventions. So, they need their alone time to feel re-energized.

Introversion got a bad reputation after psychologists started categorizing introversion as a negative quality and extroversion as a more socially acceptable quality. But some of the most brilliant minds of the previous and even this century happen to be introverts like Albert Einstein, Mark Zuckerberg etc. So, maybe it’s time we look at this trait positively and analyze the good things that come with it. 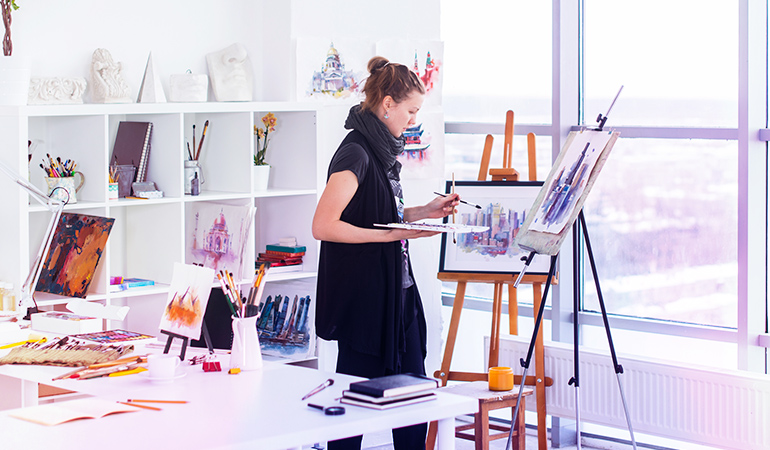 Extroverts seek inspiration from others and the outside, but introverts seek their inspiration from within. Their fantastic imagination is what gives them their best creative ideas. Albert Einstein once said, “The monotony and solitude of a quiet life stimulates the creative mind.” It is completely true as introverts create wonders from their sacred space of introversion that they protect with their solitude. Sometimes, they need to go into hiding so that they can create great things for the world to see and admire. There are many famous people who are self-proclaimed introverts like Meryl Streep, Steven Spielberg and J. K. Rowling, to name a few.

2. Thinking Beyond The Usual 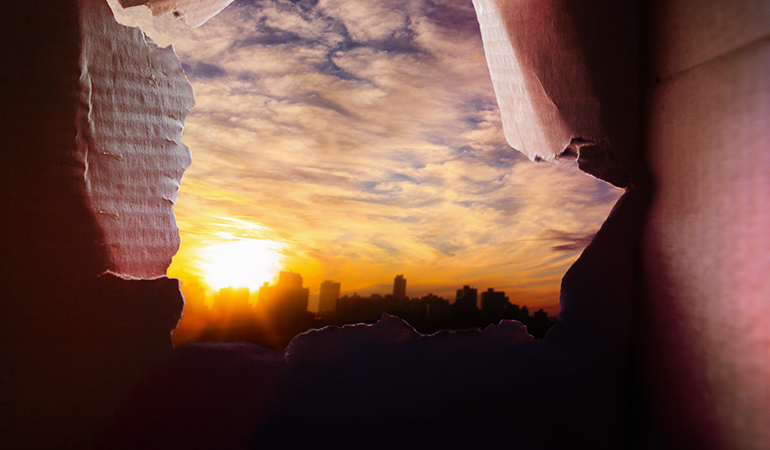 Advertisements
like to keep to themselves and don’t really feel the need to do something to appease others and their standards. And this is the reason that gives them the freedom to think outside the box because they don’t really feel the need to please anyone. And creativity that can change the world always has to be revolutionary. That is why introverts can think of many creative things in their solitude and bring them to life for the whole world to admire. Famous people like Bill Gates and Steve Wozniak are a few examples of introverts who created wonders that changed the world for the better. 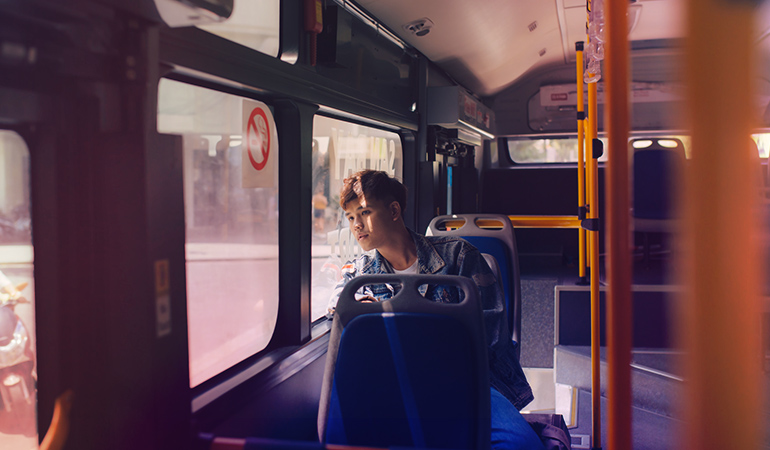 This is an important ability that introverts are gifted with. Introverts are generally uncomfortable in a big group or at a party. That is why they would always find a quiet corner for themselves to interact with a few whom they like. Their character gives them a great vantage point from which they can observe a lot and the most inconspicuous of things in a situation. Their observation is what enables them to know a lot about people without even interacting with them. They use their observation to get a palpable sense of people and who they really are. 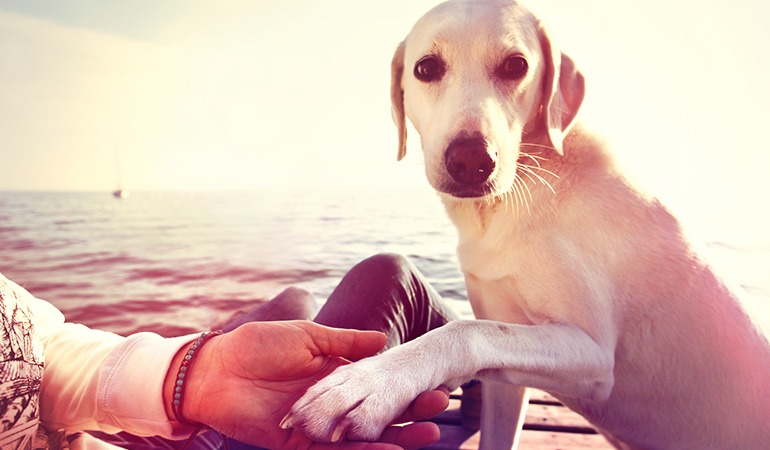 Introverts are not very good at making small talk because they are not interested in knowing people at a superficial level. So, when introverts open up, they would only do that to form genuine and deep connections with a few people whom they like. And that number may be small but for introverts, it’s the quality that matters and not the quantity. 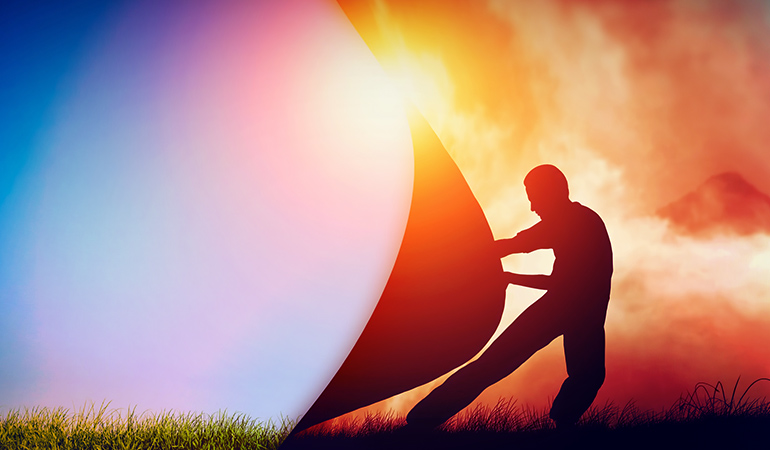 People thought that Rosa Parks was a quiet and demure woman. And they thought along similar lines about Abraham Lincoln, Eleanor Roosevelt and Mahatma Gandhi. But they all changed the world quietly and slowly. The world notices the change and not its decibel level. The loudness of a change is not as relevant as the quiet resilience of a change.

Advertisements
might be a hindrance to having a buzzing social life, but it can give some great insights that would help an individual navigate the world differently.