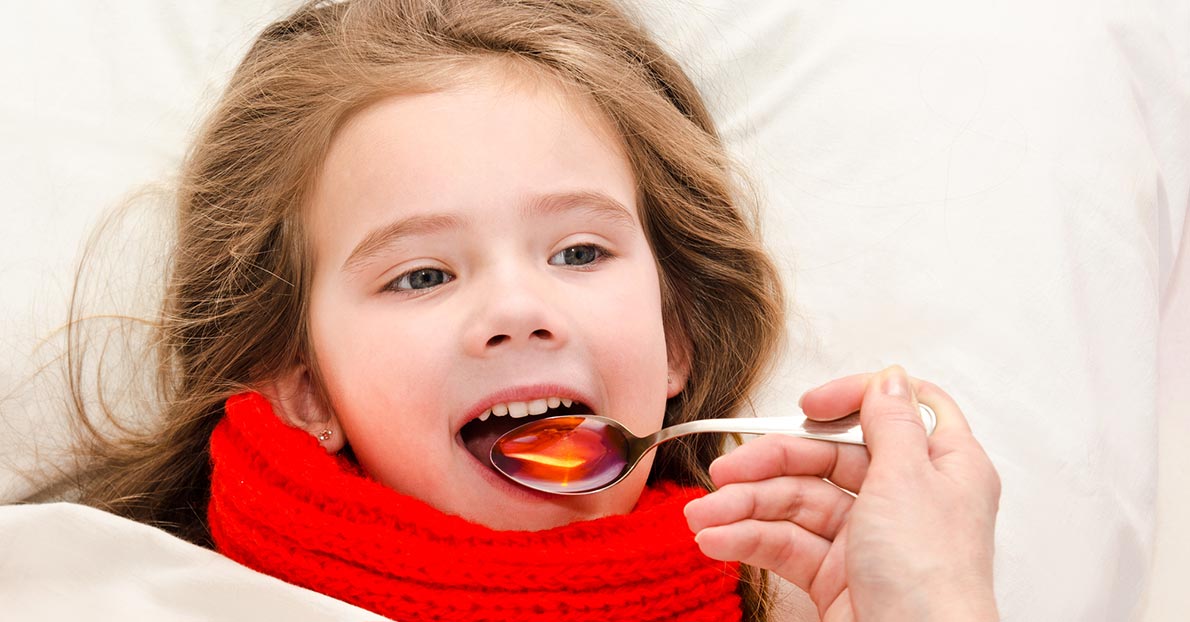 Mucus is a sticky, slippery fluid that is found throughout the body. Mucus plays a very important role in the respiratory system as it traps dust, germs, and other airborne particles and then, slowly gets directed towards the throat by the cilia. Cilia are the tiny hairs that line the walls of the airways.

The respiratory system heavily depends on mucus to protect and lubricate the lungs and the airways, but excess production of mucus is also not normal. Excessive mucus in the body could be the result of the exposure to irritants, pollutants, or other infection or allergy-causing substances. Sometimes, excess mucus is also a symptom or a consequence of certain health conditions. If you have too much mucus in your lungs, you must get rid of them with the help of home remedies or by taking a doctor’s help.

What Causes Mucus In The Lungs? 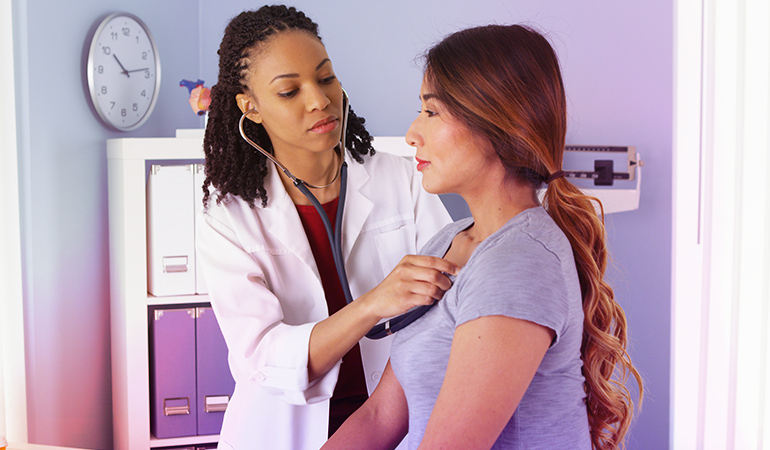 Mucus in the lungs is often a result of certain respiratory illnesses. When our respiratory system gets irritated, it produces phlegm or chest mucus in larger amounts than average to fight the infection. The phlegm that is expelled through coughing is nothing but a collection of dead immune cells and germs that the cells were fighting. Coughing up phlegm is not always a pleasant sight, but it points to the fact that your body is fighting off infection or clearing the congestion in the lungs. Excessive phlegm is often caused by viral or bacterial infections such as bronchitis, pneumonia, or influenza. 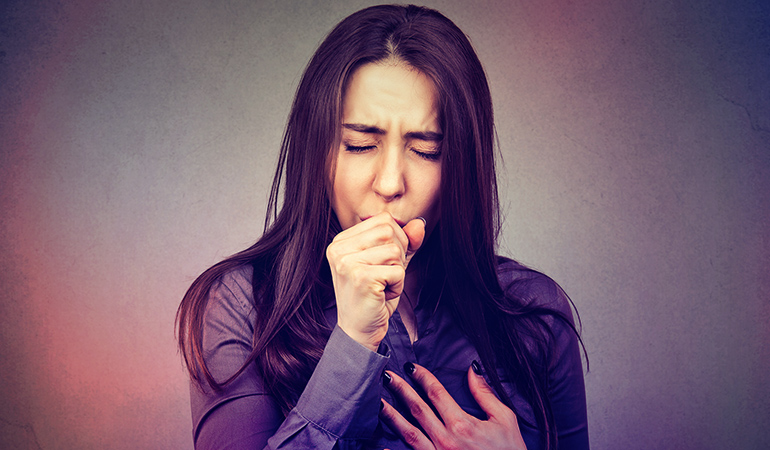 The color, amount, and consistency of mucus are the determining factors for the cause of excessive phlegm. While yellow or greenish chest mucus is a symptom of an infection, chest mucus with blood in it is a more serious sign of infection that could be due to tuberculosis (TB) or pneumonia. Large amount of blood in the mucus must be seen as a medical emergency. Brown mucus or gray mucus is a sign of harmful toxins such as tar from cigarette smoke that the body is trying to fight and eliminate.

Advertisements
common symptoms of chest mucus are the following:

1. Shortness of breath
2. Coughing and wheezing
3. Coughing blood
4. Chest pain and a feeling of tightness 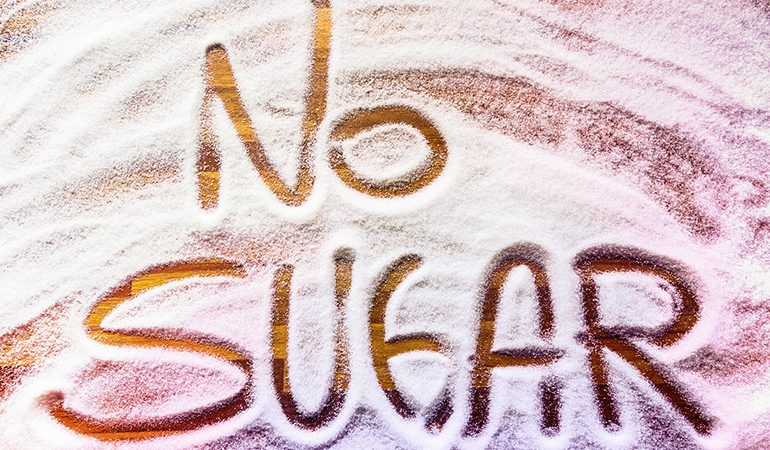 Chest congestion can be quite bothersome and you will be happy to know that effective home remedies are available to treat excessive chest mucus. You can always take antibiotics, but this compromises with the body’s natural balance. When the normal flora gets disrupted, it often results in damaging the mucus membranes, which leads to Candida overgrowth. A healthy diet is very essential to reduce excessive production of mucus in the body. It has also been proved that avoiding dairy products such as cheese, milk, and yogurt, avoiding salts and sugars, and avoiding refined white flour and bread can easily slow down the production of mucus in the body. 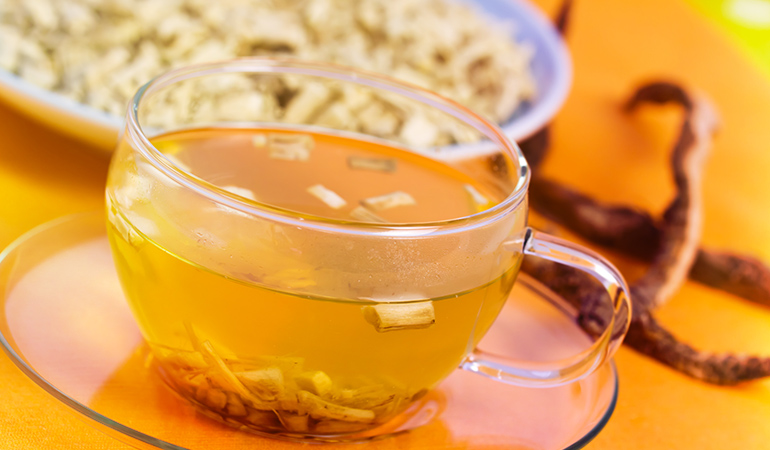 Advertisements
homemade syrup has proved to be extremely helpful in eliminating mucus from the lungs. It has been found to be extremely effective and also, completely safe to be used by children as well.

This relieving elixir must be taken 1 tablespoon at a time and three times a day. You can easily store it in the fridge and keep taking it until you feel some improvement in your condition and until your cough problem is completely gone.