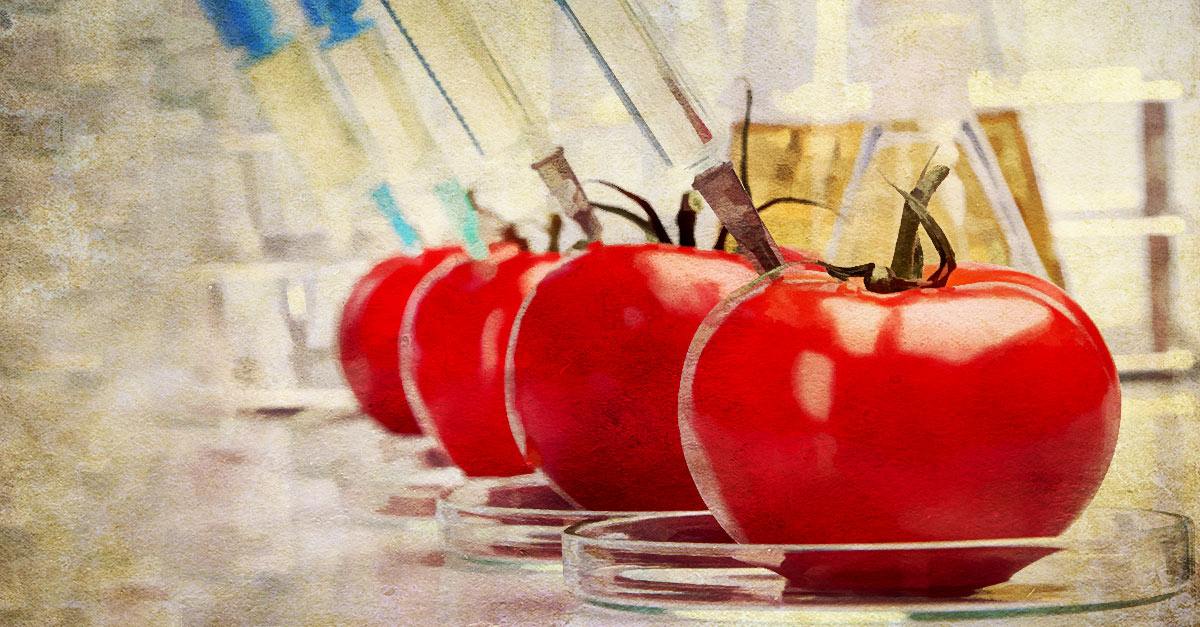 Choosing food at the supermarket is a difficult task to begin with because of the countless brands and varieties available. And if you’re looking for foods that are completely safe for consumption among those, GMO foods are likely to make things harder for you.

A genetically modified organism, or GMO, is a modified version of a naturally existing organism. This modification is the result of changes introduced in the organism at a genetic level. A result of advanced gene technology, GMOs include genetically modified plants, which are designed to grow faster and provide a better yield. The resulting crops are also resistant to certain diseases or are able to survive extreme weather conditions. So, genetically modified foods, or GMO foods, include fruits and vegetables produced from such plants with altered DNA.

However, the consumption of these genetically engineered foods can cause the development of diseases that are resistant to antibiotics. And although almost 90% of the foods today are genetically modified in some way or the other, here is a list of the top 10 such GMO foods you should absolutely avoid.

crops are genetically modified in order to make them resistant to herbicides and to improve their nutritional content. However, there is great uncertainty about the process of gene transfer in the case of rice – it is still unclear how the modified rice DNA interacts with the human digestive system and affects future crops. Once GM rice has entered the food chain, it can have lasting effects, the safety of which is yet to be proven. 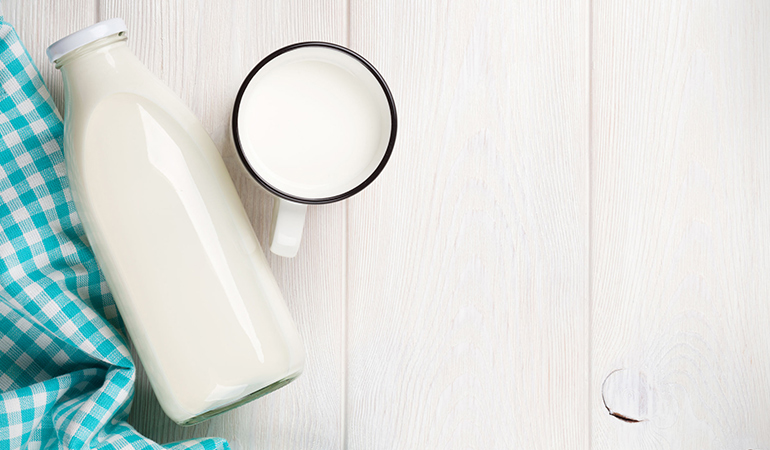 Genetically modified milk is derived from cows that are injected with a bioengineered growth hormone known as rBGH. This hormone not only causes severe stress and discomfort in the cows but also makes the milk harmful for consumption. rBGH milk contains a higher than normal level of IGF-1, or insulin-like growth factor 1. High levels of this growth factor affect the human body’s natural ability to fight cancer.4 Also, GM milk has an altered nutrient content – increased saturated fatty acids and fat – which may lead to a higher risk of cardiovascular ailments.