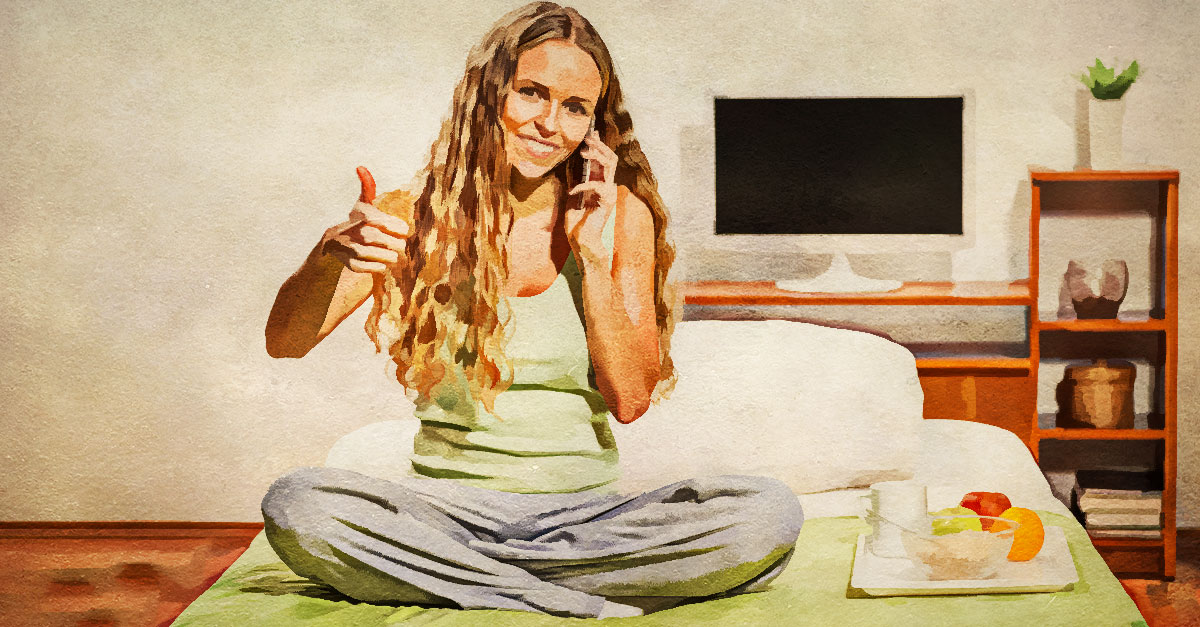 Millennials might argue that their relationship with their cell phones is strictly professional. However, as an increasing number of Americans take their cell phones to bed with them and glue themselves to the screens regardless of whether they’re with company or without, health experts worry that our relationship with these devices may be a lot more intimate than we’d like to admit.

With cell phone ownership among American adults reaching 95 percent, the California Department of Public Health (CDPH) has released a document detailing the potential health dangers related to electromagnetic radiation which cell phones send and receive from cell phone towers.1 2 While research is still in progress, some of the possible health side effects that CDPH specifically mentions are brain tumors, lower sperm counts, and potential impacts on learning, memory, hearing, behavior, and sleep.

Of course, complete avoidance of cell phones is not very practical in today’s day and age. However, you can boost your dietary intake to defend yourself against cell phone radiation. Here’s a little information on how that works, and what foods you can eat to make yourself resistant to electromagnetic damage. 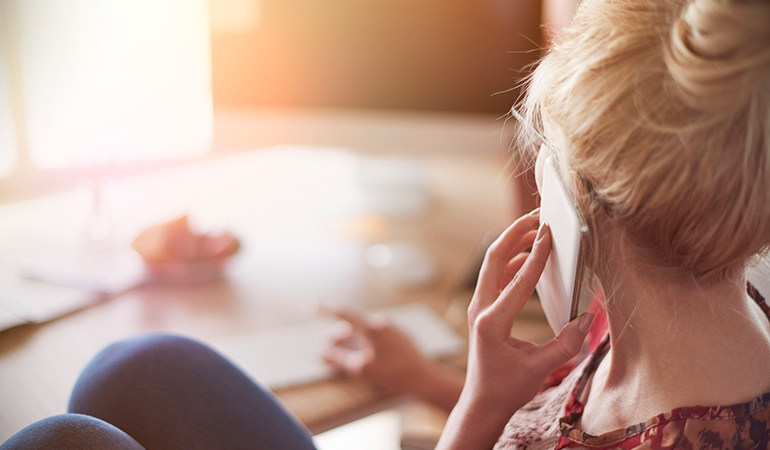 Your body’s susceptibility to radiation is very closely connected to what you eat. Radiation and environment pollutants go on a rampage, destroying several nutrients like vitamins A, C, E, K, calcium, neuro-hormones, and fatty acids that are essential for maintaining a healthy immunity. Plus, many of these radioactive elements are similar in structure to the elements that make up your body’s immunity. The more the levels of these nutrients go down, the easier it gets for these electromagnetic waves to trick your body into absorbing them.

By infusing your diet with natural, fresh, organic foods, you can boost your body’s nutrient levels, balance your body chemistry and fight off cell phone radiation. Here’s a list of 8 foods to help you get started. 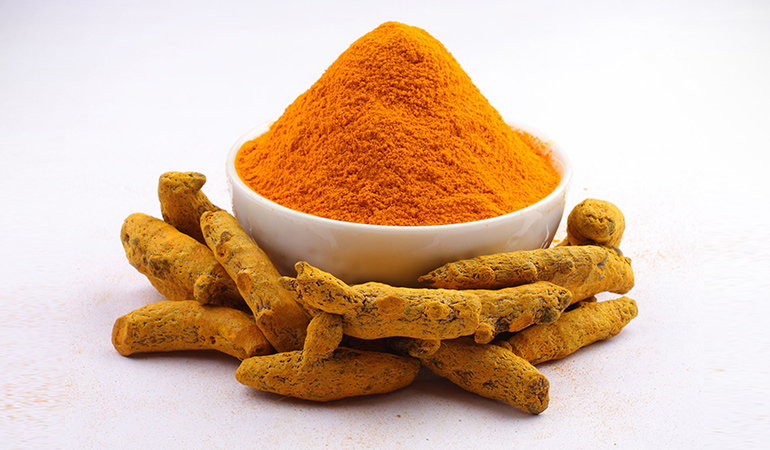 Turmeric, a popular spice used in curries contains curcumin, an active ingredient that lends the root its vibrant yellow color.3

An animal study has revealed that curcumin is helpful in bringing down DNA damage and reducing tumor formation in rats.4 5 It was also shown to boost survival rates in rats upon high-dose radiation exposure. Another rat study demonstrated that curcumin served as a powerful radioprotector against radiation-induced cataractogenesis. 6

Advertisements
curcumin is also responsible for lending turmeric its potent anti-inflammatory, antioxidant, antiseptic, and anti-cancerous properties, factors that are very useful in reducing the negative impact of radiation on our body.7 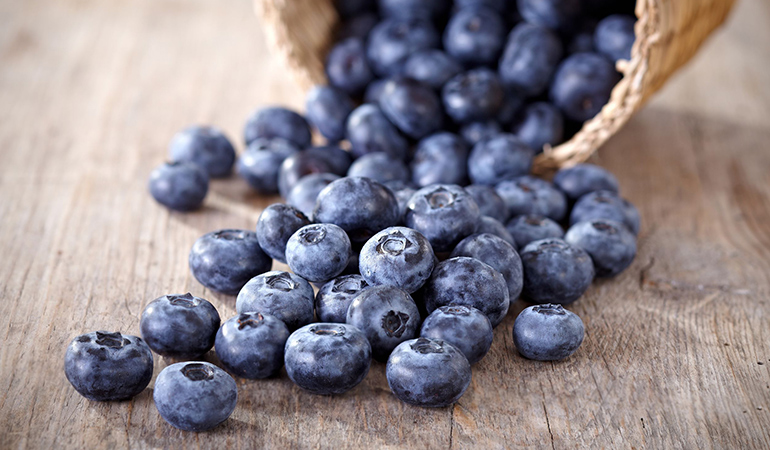 Research shows that maintaining high levels of antioxidants like resveratrol can protect your chromosomes against radiation-induced radical damage.8 Other studies show that quercetin, another powerful antioxidant can protect lipids and proteins from otherwise lethal doses of gamma radiation.9 Quercetin has also been found to protect mitochondrial DNA against oxidant damage.10

Advertisements
it comes to obtaining these immunity-boosting antioxidants, your best bet is fresh, organic blueberries, or any other type of dark-colored berries like red and purple grapes and cherries. 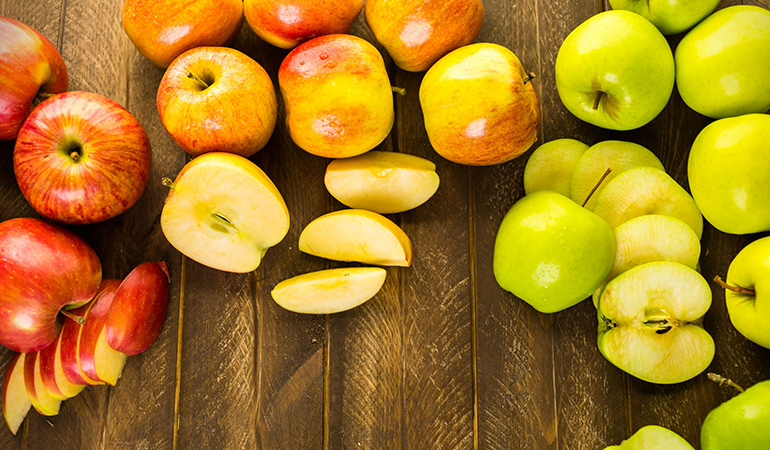 Advertisements
may not be as exotic as the other fruits you see making headlines, but when it comes to protection against radiation, this fruit tops the charts.

Apples contain pectin, a type of soluble dietary fiber. Studies show that pectin was very helpful in combating radiation-induced intestinal fibrosis in rats.11Another study showed that children in areas that were most affected by the Chernobyl disaster displayed lower levels of cesium, a radioactive isotope by an average of 30 to 40%. after being fed apple-pectin food additives.12

These studies have led researchers to declare that apples may not only offer protection against harmful radiation but can also play an important role in the therapeutic removal of radioactive material that has been absorbed by the body. 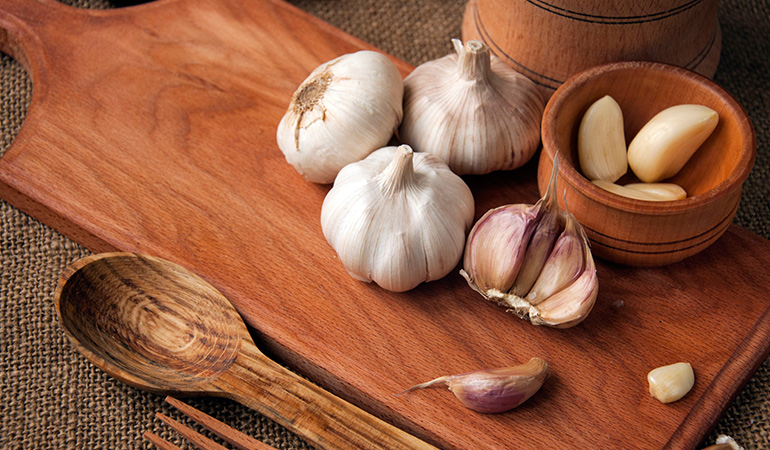 A herb that’s commonly found in pantries worldwide, garlic has very powerful protective properties, especially when it comes to radiation damage. Garlic contains allicin, an antioxidant compound that also happens to be anti-inflammatory in nature. Allicin serves to neutralize harmful free radicals that are released every time your body is exposed to radiation.13 This is why garlic is often so helpful in fighting off the damaging effects of excessive sunlight exposure (ultraviolet rays) on your skin.

Additionally, garlic is also rich in minerals like zinc and selenium. While these are not antioxidants, they still play an important role in supporting the antioxidant mechanism within your body to boost protection. 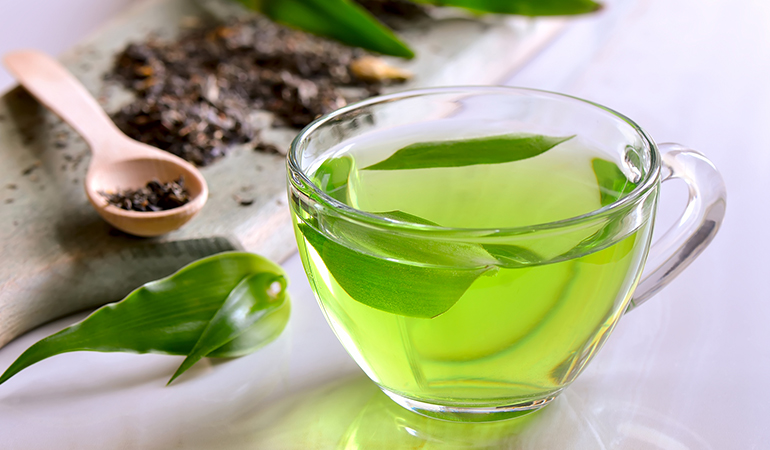 This one is for tea lovers.

Green tea is abundant in epigallocatechin-3- gallate (EGCG), a polyphenol that has been found to be among the most potent radioprotectants in the antioxidant class.14 15 Green tea catechins also absorb and eliminate radioactive isotopes, while green tea and green tea extracts have both been shown to protect cells from the damaging effects of radiation therapy. 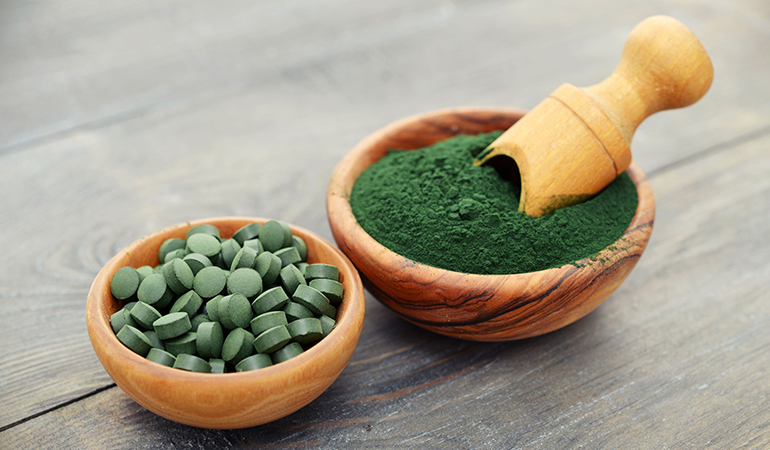 Spirulina contains phycocyanin, the pigment, and protein that is responsible for imparting that characteristic blue-green color to this single-celled freshwater algae. Phycocyanin has been shown to bind itself to heavy metals and radioisotopes, thus trapping them and making it easier for your body to get rid of them.16 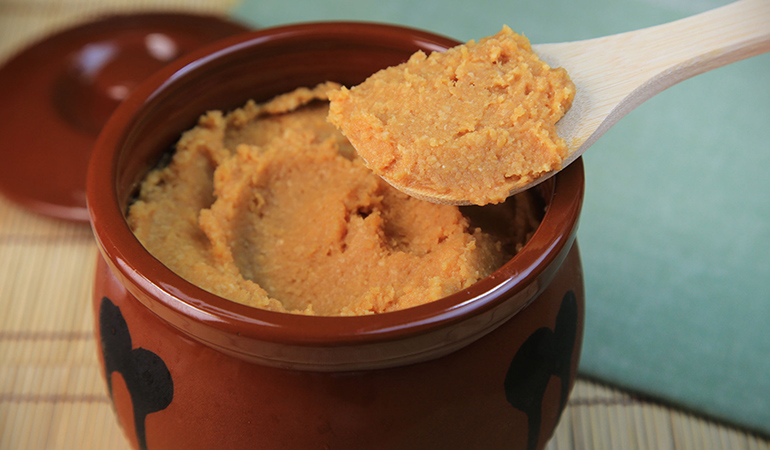 Made from soybeans that have been naturally fermented, miso is a superior source of whole protein that helps neutralize the damaging effects of radiation pollution.

Fermented soybean paste contains genistein, an isoflavone that has the ability to protect mice from radiation-induced injury after just one single dose.19 Additionally, the soy in miso soup has also been found to contain a radio-protective enzyme called the Bowman-Birk inhibitor. According to research, this enzyme has the power to activate genes that promote DNA repair.20 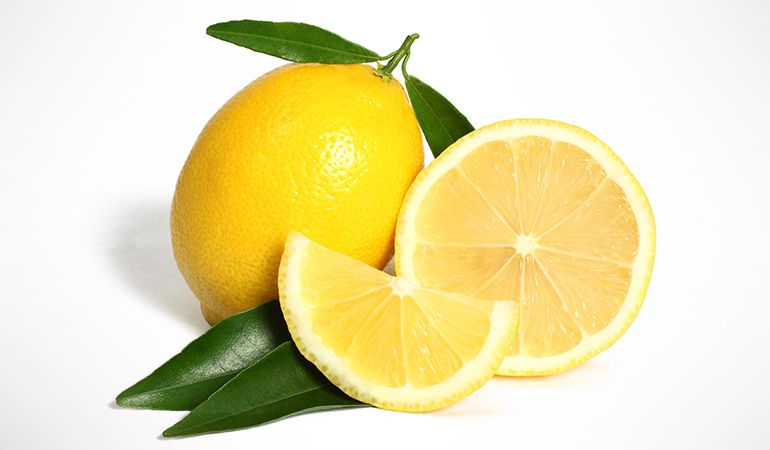 It’s a fairly well-known fact that lemon is rich in vitamin C, a compound that is absolutely vital for your immune system.

One of the most potent functions of vitamin C is boosting your body’s defense specifically against the cell-damaging effects of free radicals. By breaking or damaging chemical bonds in DNA, radiation causes proliferation of free radicals that can ultimately lead to cellular death. Not only does vitamin C push your body to trigger its own defense mechanism, it also works to strengthen your body at the cellular level. This makes it very difficult for harmful radiation to penetrate your system, let alone corrupting your immunity.21

Keep in mind that the half-life of vitamin C is approximately 30 minutes, so what you put into your system can be rendered ineffective quite quickly. Therefore, to use vitamin C as a way of treatment, you will need to take it relatively often over the course of the day in order to maintain its saturation. Consult with your doctor to see what you can do to keep your vitamin C levels up and running all day.

Note: While most of the studies conducted in this field are based on rats, researchers are of the opinion that the results won’t be too different since rats and humans share pretty much the same genetic make up. We are still waiting for human studies to be conducted; however, boosting our diet with the above mentioned foods would only benefit our health in the long run, even if the results don’t completely match.