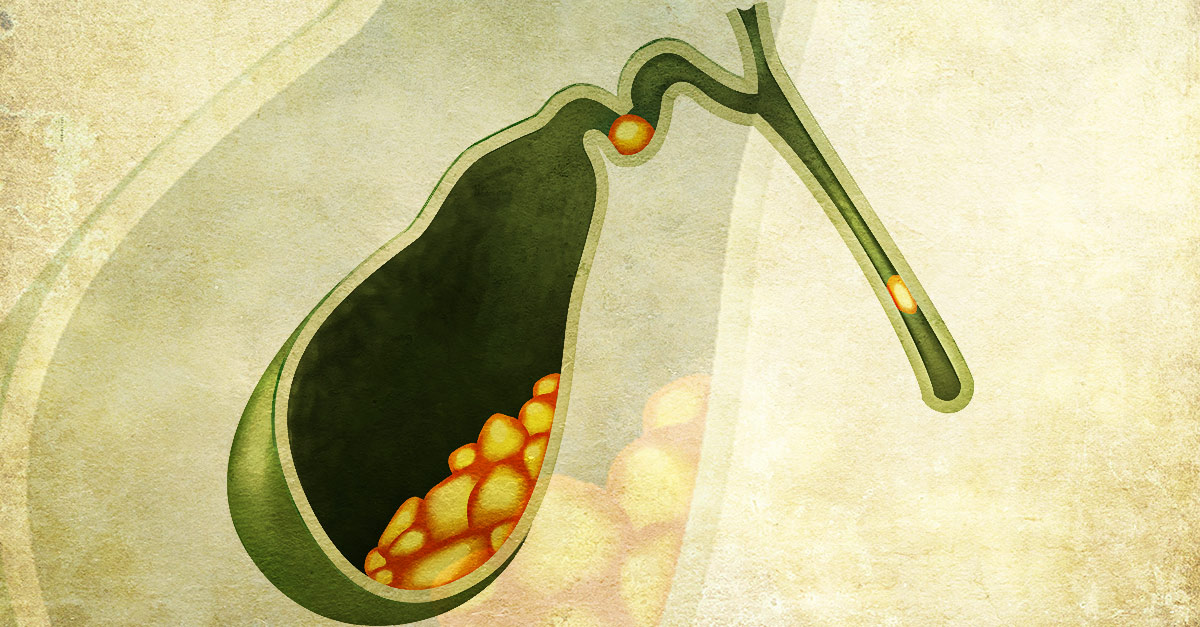 The gallbladder is your body’s silent soldier. It’s the small, pear-shaped organ that stores and releases bile (a fluid produced by the liver) to help your body digest fats. Among the different problems that plague this tiny organ, the most common are gallstones, which are hard crystal-like stones that form in the gallbladder. Gallstones can either be cholesterol stones – which form when bile forms crystals with cholesterol – or pigment stones – which are formed when bile combines with calcium salts and other substances. Although the exact cause of gallstones is unknown, it is believed to be caused by any one of the following factors.

Factors like obesity and a poor diet increase the risk of developing gallstones. If you’re looking to prevent gallstone formation naturally, here are 6 foods that can help you.

Curcumin, the active ingredient in turmeric, has for the longest time been known for its many health benefits, including the prevention of gallstones. It boosts bile flow, which improves fat digestion. This, in turn, reduces the risk of gallstones. It also helps in reducing cholesterol levels and in breaking down elements that might otherwise form gallstones.1

Advertisements
can consume 1 tsp to 1 tbsp of turmeric in a day. You could either add it to your food while cooking or mix it with warm milk or with water and honey. To increase its absorption, you could add some black pepper too. Black pepper contains piperine, the active ingredient that gives pepper its pungency and enhances the absorption of curcumin.2

Although turmeric helps maintain gallbladder health, it also has blood-thinning effects. So, if you’re on blood-thinning medications or have bile duct blockages, talk to your doctor before you consume it.

eating these foods, here a few food habits you could incorporate to prevent gallstones from forming.

Advertisements
your food habits and start eating healthily to keep your gallbladder in good shape and be free of pesky gallstones.