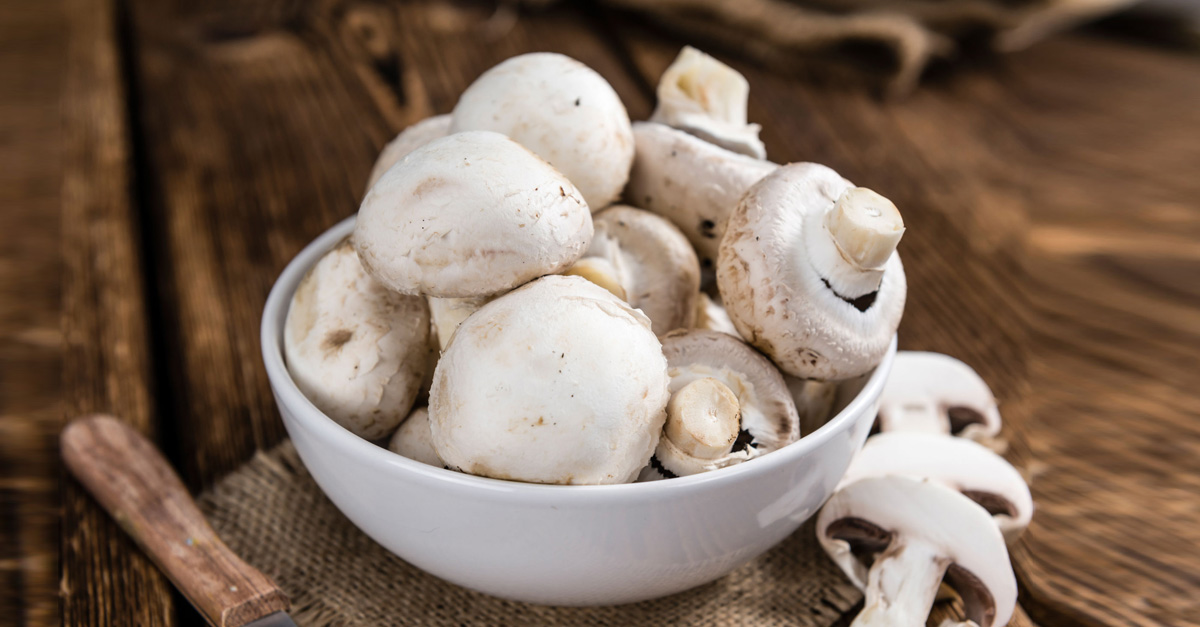 If it is poison, we try and stay away! But, there are certain poisons you cannot escape, and one of them seems to be arsenic. Ingesting a chemical compound in any form is harmful. Although arsenic finds no primary use in consumer products, it is naturally found everywhere – soil, water, and air.

Ingestion of arsenic can be through food, pesticides, industrial processes, water, or tobacco smoking. Traces of arsenic have also been found in some natural and traditional medicines.1

Foods And Beverages High In Arsenic

Advertisements
rice, cereals, leafy vegetables, Brussels sprouts and other members of the cruciferous family (broccoli, kale, cauliflower), apples are all under the scanner for having above average levels of inorganic arsenic.

Here are 6 foods and beverages that contain high levels of toxic arsenic.

Seafood contains organic components of arsenic, but these are comparatively less harmful than inorganic forms of arsenic. According to a study, the concentration of total arsenic in seafood is high (ranging from 160 ng/g in freshwater fish to 2360 ng/g in saltwater fish).

However, the inorganic arsenic content is comparably negligible (1-2 ng/g).3 Dark meat fish such as tuna, mackerel, sardines, and salmon have been found to be susceptible.4

Rice, the staple diet in many countries, has been found to contain high levels of arsenic as it readily absorbs minerals from the soil when compared to other food crops.

The methods practised to irrigate and cultivate rice, pesticides used, arsenic levels in soil and water contribute to the level of arsenic toxicity in rice.6

The United States Food and Drug Administration (FDA) recommends cooking rice in excess water and later draining the water out. This can bring down the arsenic levels in rice to a large extent.

Some studies have found significant levels of arsenic concentration in organic brown rice syrup (OBRS), which is used as a sweetener in organic food products.7

There has been a concern over the presence of high levels of arsenic in fruit juice, especially apple and grape juices.8

After rigorous testing, the FDA has confirmed that apple juice contains low levels of arsenic and is safe for consumption.9 Arsenic analysis of grape and pear juices is still continuing.

Arsenic toxicity in water can occur due to groundwater contamination or via water that flows through arsenic-rich rocks. Drinking contaminated water from tube wells and open wells too can result in arsenic poisoning.

Does
Advertisements
It Help If You Eat Organic Produce?

Interestingly, arsenic is an ingredient in some allopathic, traditional, and natural medicines. It is used in diluted forms to treat insomnia, digestive disorders, anxiety, and some allergies.10

Arsenic trioxide, a cancer treatment drug, is injected intravenously to treat acute promyelocytic leukemia (APL). It kills the leukemia cells and helps in the growth of normal blood cells.

These are usually administered under medical supervision. You need to, however, make an informed choice when choosing off-the-shelf medicines, especially of questionable origin.

Arsenic toxicity can vary based on its form (inorganic or organic), the period of exposure (long or short term), and bioavailability (level of arsenic content in the environment).

Advertisements
compounds of arsenic (found in soil and water) are more toxic than the organic components (found in seafood) and carry a risk of cancer. Also, there are long-term and short-term effects.

Diarrhea, nausea, skin pigmentation, cramps, and abdominal pain are some short-term effects of acute arsenic poisoning. In extreme cases, it can result in death.

Prolonged exposure to inorganic arsenic can lead to irregular heartbeat, developmental disorders, diabetes, and cardiovascular diseases. In Taiwan, arsenic poisoning has been linked to ‘Blackfoot Disease’, a peripheral vascular disease of the blood vessels in the lower limbs resulting in gangrene.

Studies by the International Agency for Research on Cancer (IARC) link inorganic and organic arsenic compounds to bladder, skin, and lung cancers in humans.

A report by the US National Toxicology Program (NTP) classifies arsenic and its compounds as ‘known to be human carcinogens’.11 The arsenic content in medicines, traditional and natural, is known to pose a risk of skin cancer.

Getting Arsenic Out: Preventive Measures

Advertisements
you cannot completely stop the exposure to arsenic, adopting some workable methods can prevent its impact on health. Some measures to reduce its exposure include: