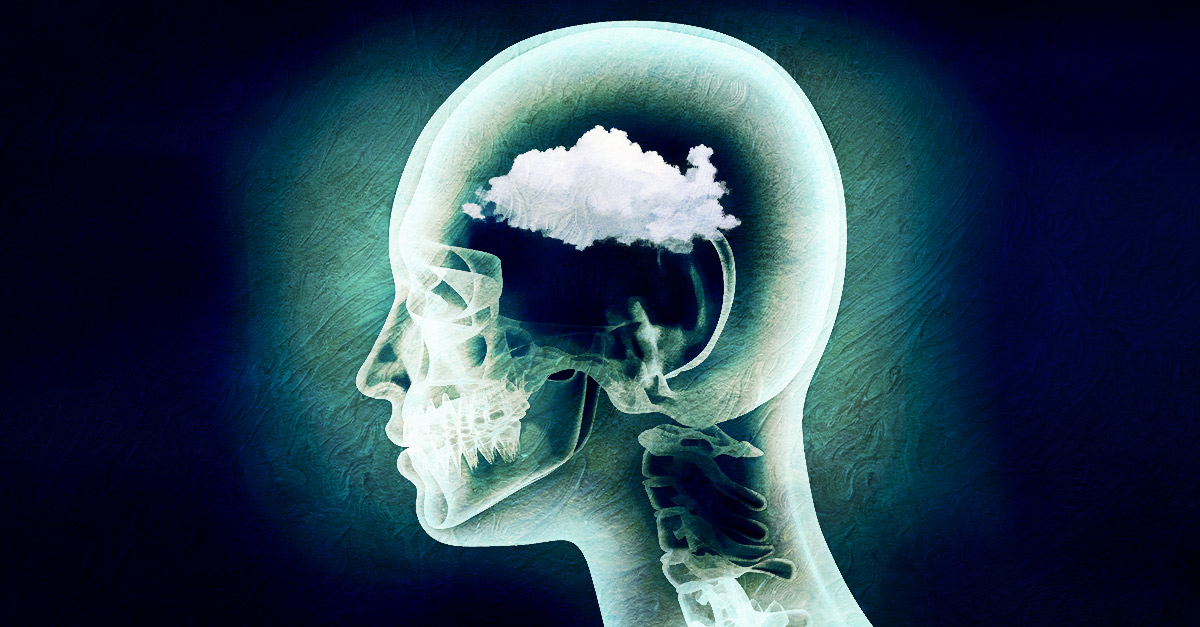 A foggy brain is a confused brain.  If you frequently experience an inability to process things, instant fatigue, and are affected by lack of judgment, it could be because of a brain fog.

Medically known as cognitive dysfunction, there can be several causes for brain fog, the commonly known ones being microbial infection, Alzheimer’s disease, and certain autoimmune conditions. However, food also plays a significant role in the development of this condition.1

People with brain fog struggle with everyday chores, basic math, and even poor ability to assimilate new information. Here are a few foods that could be causing brain fog.

If you have gluten sensitivity, foods with gluten will do a lot of damage to not only your body but also your brain. While the exact mechanism is not yet understood, foods containing gluten can give you a foggy brain. If you suffer from a brain fog, gluten sensitivity could be the hidden culprit.2

Advertisements
barley, rye, and oats are some grains that contain gluten. Substitute them with rice, corn, and millets as much as possible.

Calorie-packed processed carbs are another cause of brain fog. Regularly eating refined carbs can cause cognitive impairment and pose a barrier to your learning abilities. These foods can cause irreparable damage to brain, thus reducing learning ability significantly.3

How to tell if a product is refined? Most products that contain “flour” or “wheat flour” in the ingredient list often contain processed carbs. Corn syrup, honey, and maple syrup can also have adulterants that carry refined carbs. Instead, opt for carbs from whole grains and locally-produced foods. Stay away from artificial and added sugar.

Isn’t it surprising to know that a food we consume to stimulate us may actually causing our brain fog? Over time, caffeine builds resistance in our body. It increases the number of adenosine receptors in the brain. Thus, we need more and more caffeine over time to function normally. While caffeine may not directly cause brain fog, becoming addicted to it certainly does.4

Advertisements
can you have instead of caffeine? Reduce your dependence with the help of tea and chocolate.

The influence of alcohol can cause temporary brain fog. Its long-term effects on the brain are still unclear. Alcohol, however, can cross the blood-brain barrier more efficiently than even medication.5 Alcohol affects our balance, motor function, our verbal center, and even our sense of judgment. The effects are short lived but quite serious.

Avoid alcohol consumption when you have a big event or presentation coming up. When consumed for recreation, keep the quantities moderate. Choose drinks with a lower percentage of alcohol (like wine or beer) to prevent severe effects on the body.