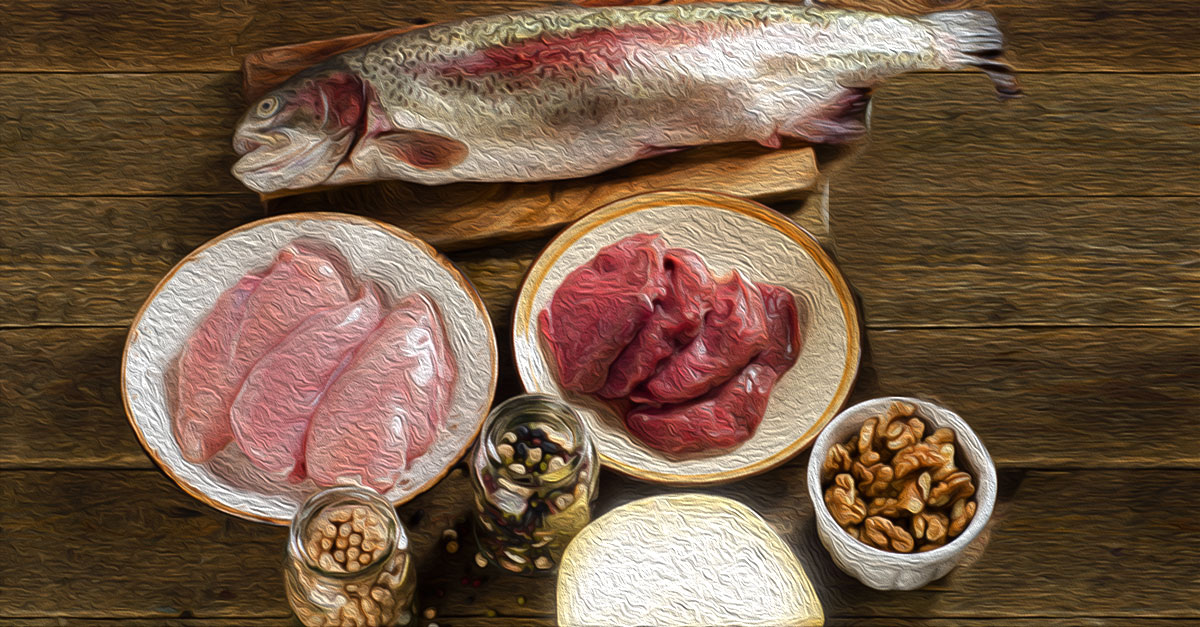 Omega 6 fatty acids are a type of polyunsaturated fatty acids that have health implications for you, both good and bad. Taken in the right amounts they can be a source of energy, make up the structural components of your cell membranes, and more. Have too much and you might even increase your risk of certain health problems. Here’s a look at foods that are high in omega 6 fatty acid content so that you know what you’re consuming and can moderate intake accordingly.

But first, the lowdown on why you need to get your intake right. Omega 6 fatty acids, like omega 3 fatty acids, make up a part of the basic cellular structure of your body and help modulate physiological processes and gene expression. Your body needs both omega 6 and omega 3 fatty acids, which have opposing functions while modulating these processes. Unfortunately, having omega 6 fatty acids in excessive amounts could cause problems since products of this essential fatty acid have inflammatory, atherogenic (causing fatty deposits in the arteries), and prothrombotic (raising the risk of blood clots) effects.1 They might even raise your risk of developing cardiovascular disease, inflammatory or autoimmune diseases, and cancer.2

Advertisements
how much should you be gunning for? According to the Dietary Guidelines for Americans, you should get 5–10% of your dietary energy or calories from food through omega 6 polyunsaturated fatty acids (PUFAs).3

The two main types of omega-6 fatty acid are linoleic acid (C18:2n-6) and arachidonic acid (C20:4n-6). Of these, linoleic acid is an essential fatty acid that you get via your diet.4 While there are no recommended dietary allowances for omega 6 fatty acid intake, the upper limit for linoleic acid intake for adults has been set at 667 g/day assuming a 2000 kcal diet.5 The actual average intake levels in the United States, as per the National Health and Nutrition Examination Survey from 2001 to 2002, was much higher at 14.8 g/day.6

what is the optimal ratio? As researchers found, the answer depends on what kind of illness you’re trying to combat or ward off. Here are the omega 6/omega 3 ratios that have been linked to better outcomes in some diseases.9

In general, though, if you can get to anywhere from 2:1–4:1 it should be beneficial, though the most ideal scenario is one where you consume them in the ratio 1:1. You can get the ratio right by eating foods that individually have favorable ratios, like walnuts, flax seeds, and chia seeds which clock in at 4:1, 1:4, and 1:3 respectively. Or you could simplify it by ensuring you balance omega 6 intake with that of healthy omega 3 fatty acid rich foods. That said, here are the foods high in omega 6 that you need to keep an eye on. The ratios will give you an idea of how they fare in terms of omega 6/omega 3 balance. 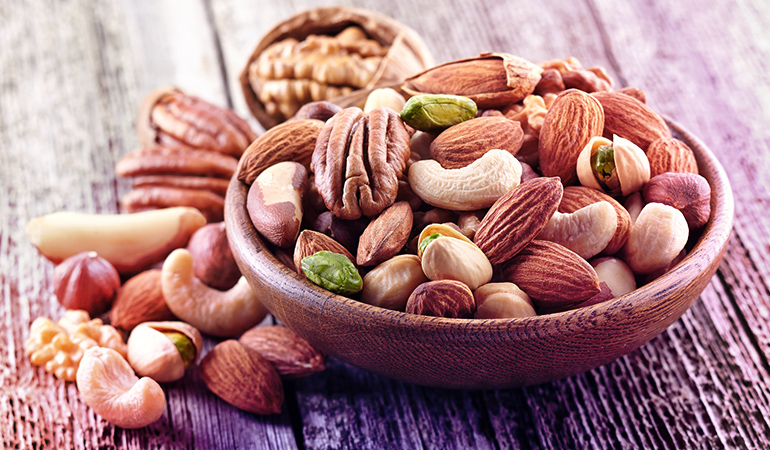 Nuts are a good source of nutrients, including essential fatty acids. While they do contain omega 3 fatty acids that you need to consume, they are also high in omega 6 fatty acids.

Some nuts like walnuts have more favorable ratios of omega 6 to omega 3 than many other commonly consumed foods like cured meats and processed foods, so they are a potentially healthier addition to your diet. However, do be mindful of the omega 6 they contain and watch your overall intake, especially if you’re having nuts where the ratios are high like Brazil nuts. 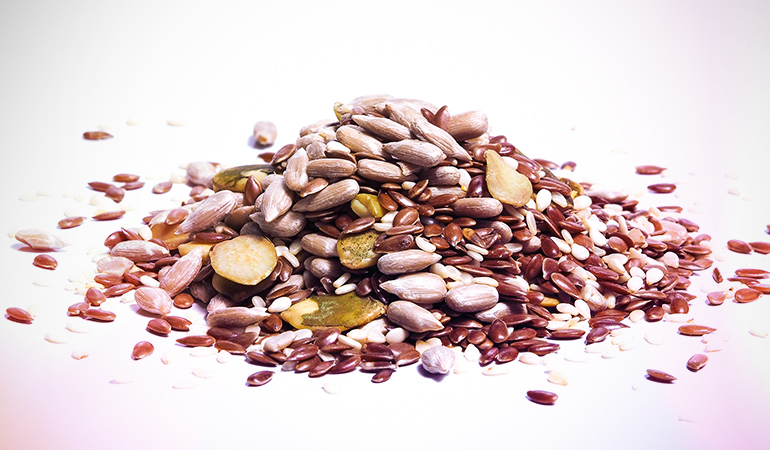 Seeds also cover both ends of the spectrum. While they are a healthier option than processed foods, the ratio is sometimes skewed. 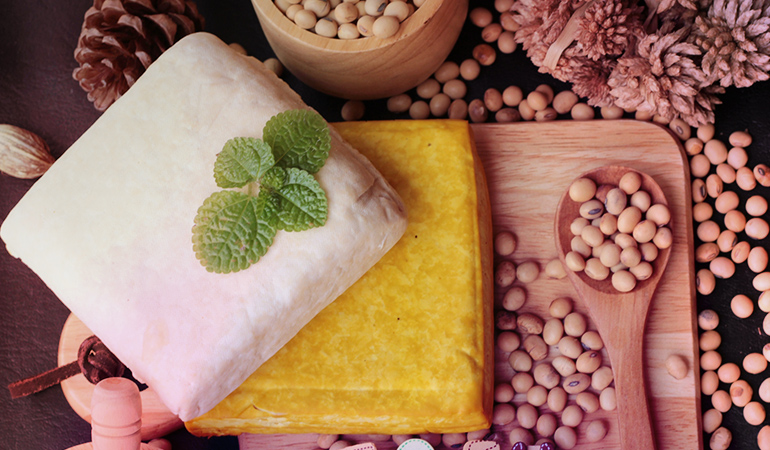 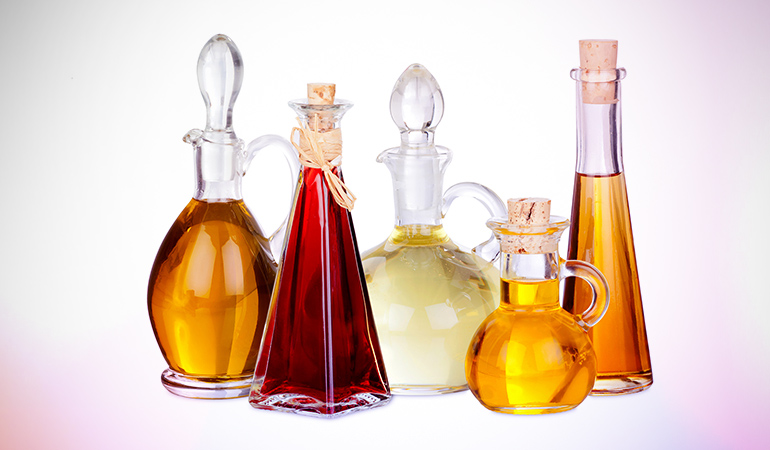 If you’re looking for healthy oils which have less omega 6 in them, opt for olive oil which has just 1.318 gm of omega 6 fatty acids in 1 tablespoon.20

Refined vegetable oils are another source of omega 6 fatty acids. Oils such as safflower oil, soybean oil, corn oil, and walnut oil are especially high in their omega 6 content. So, when it comes to these fats, you could opt for those that also have omega 3 fatty acids to balance the intake. 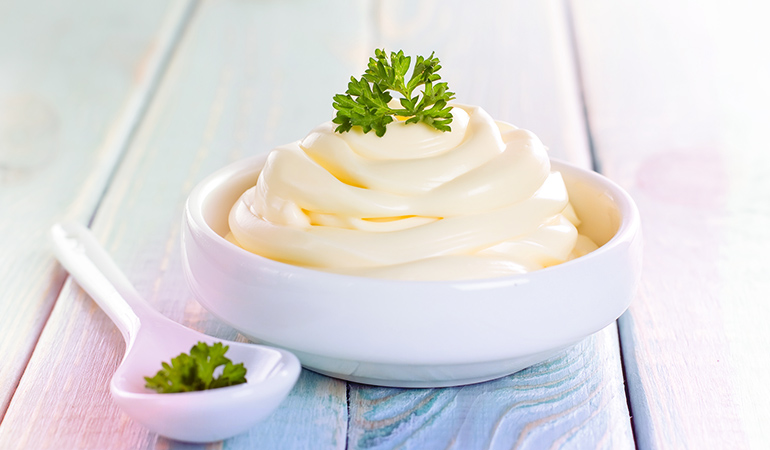 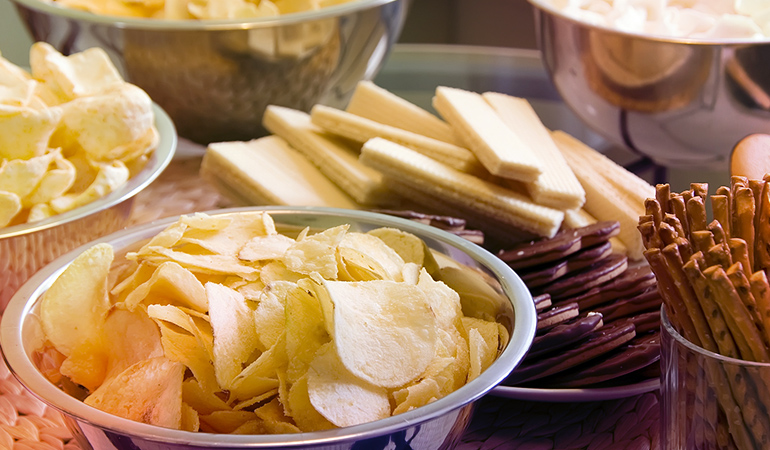 Considering that they have hefty levels of omega 6 and not as much by way of nutrition compared to fish, poultry, and fresh produce, it is well worth cutting down on processed foods – especially since they also often contain saturated fats and even trans fats, which is not great for health.

Processed foods are typically high in omega 6 fatty acids, containing 3–5 gm or more of these fatty acids. Cook these foods from scratch at home – it is well worth it for your health! 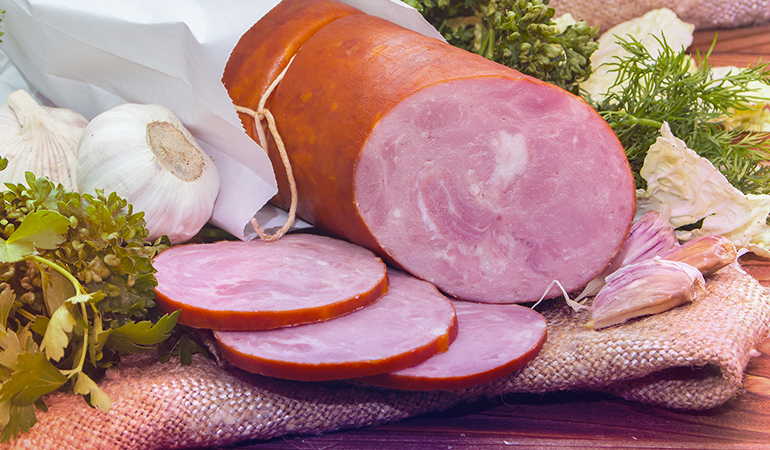 Cured meats are another source of omega 6 fatty acids. You could trade these meats in for meats cooked from scratch or healthy fatty fish rich in omega 3 fatty acids like sardines, tuna, or salmon. 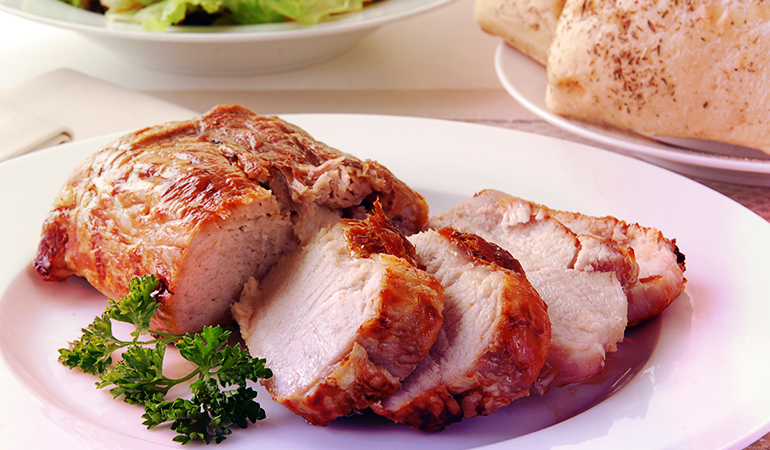 If you like your pork, you may want to keep an eye on the omega 6 intake in your diet. 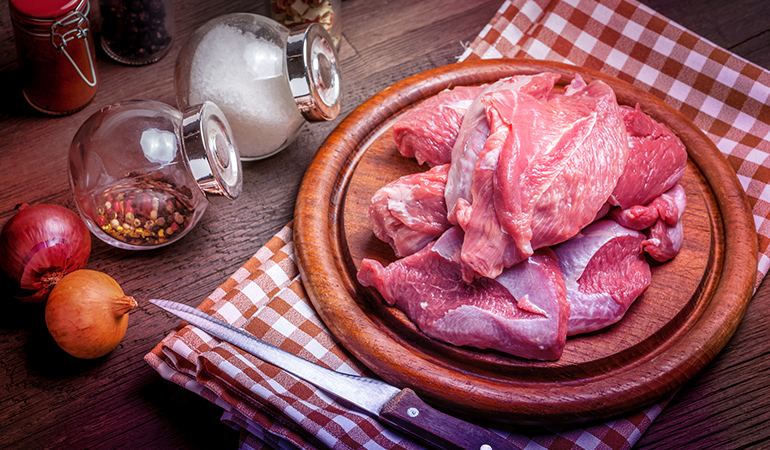 Even poultry could be adding omega 6 to your diet.