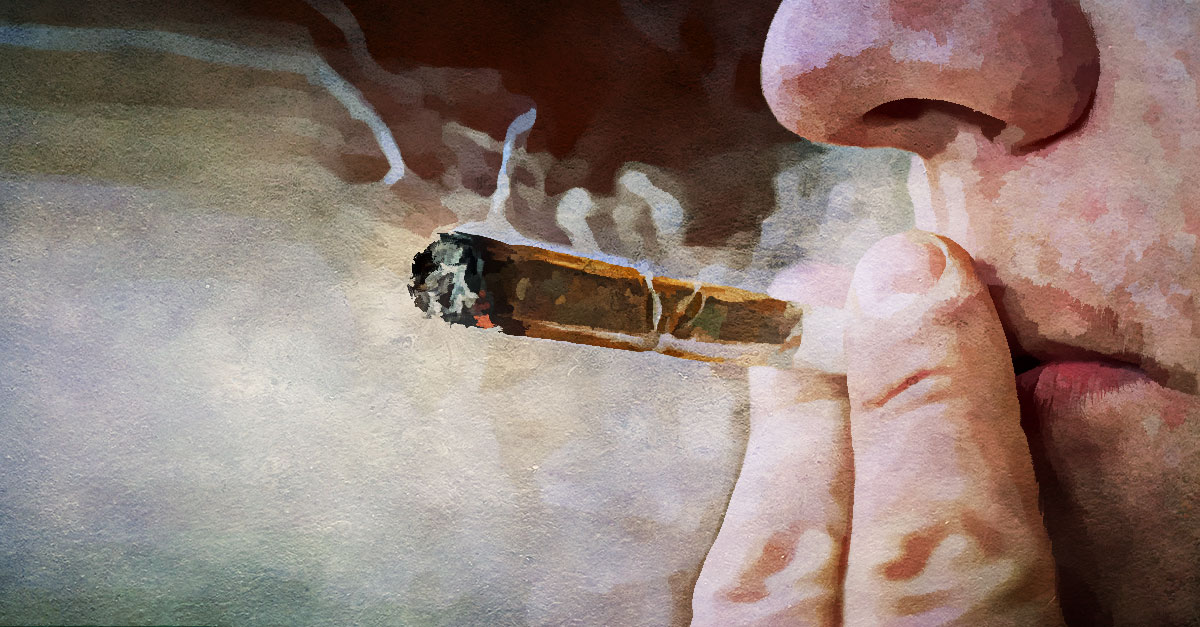 In a world of to-do lists and meetings, a good night’s rest is hard to come by. We have places to be and
e-mails to answer. Our culture has a “go go go” mentality, so it makes sense why 1 in 3 Americans get less than seven hours each night. Of those people, about 60% have problems falling asleep, to begin with!

You’ve probably heard of all the sleep aids by now. Lavender and chamomile tea, for example, are known for increasing relaxation. But what about marijuana, a plant that some people smoke to fall asleep? Does it even work, and is it safe? Smoking marijuana to sleep is a lot like drinking a nightcap. Alcohol will make you drowsy, but it can also mess with your internal body clock. You’ll end up doing more harm than good. There are similar consequences with marijuana. And whether you call it cannabis, weed, or pot, knowing how it impacts sleep is important.1 2 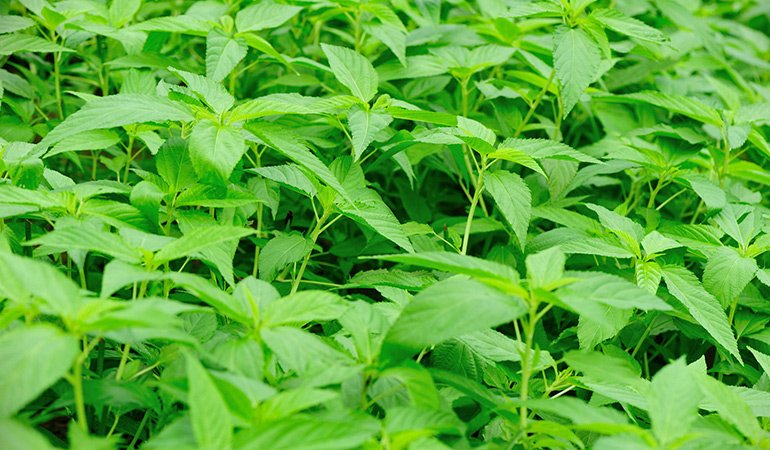 Marijuana is the dried version of the Cannabis Sativa or Cannabis indica plant. It can be made of leaves, flowers, stems, and seeds. The plant itself contains various chemicals, but delta-9-tetrahydrocannabinol (THC) is the major player. THC looks like other chemicals that control normal brain function. It also over activates certain parts of the brain, causing symptoms like mood changes, impaired body movement, poor memory, and difficulty thinking.3

How Does Marijuana Affect Sleep?

Notice how these effects create a trance-like state. For some, this relaxes the body and mind. It’s also been proven to reduce eye movement and decrease sleep latency, or the time it takes to fall asleep. For the person who can’t catch a wink, this sounds like a literal dream come true. But is there a catch?4 5 6

What You Need To Know About Marijuana As A Sleep Aid 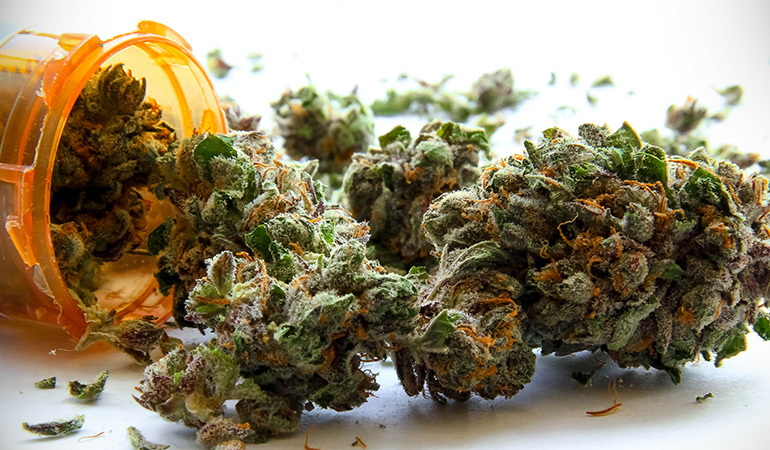 Smoking marijuana isn’t fool-proof. Sure, it might be a plant, but that does not mean it doesn’t come with consequences. After all, marijuana alters neurochemical regulation, just like alcohol. Here’s what you need to know.7 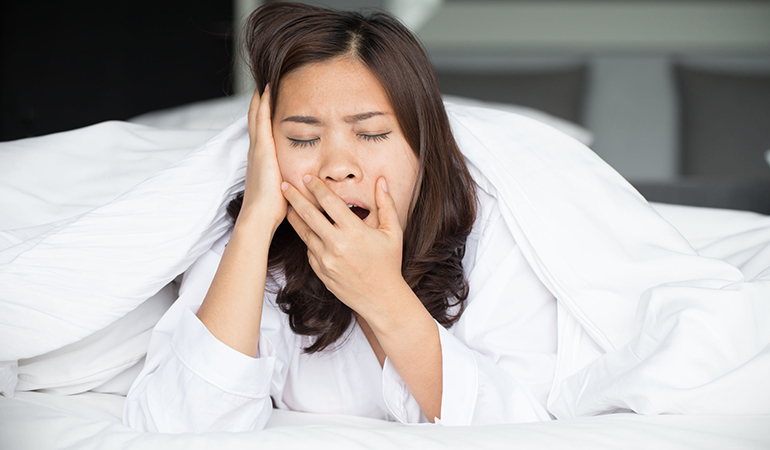 Advertisements
marijuana might help you snooze, but those effects won’t last forever. This benefit is totally short-term, according to a 2017 study in Current Psychiatry Reports. It may even help excessive daytime sleepiness, but again, the perk is only temporary.8

Between 9 to 30% of people who smoke marijuana may also develop an addiction. If they try to quit, withdrawal can lead to sleepiness, something you didn’t want in the first place.9 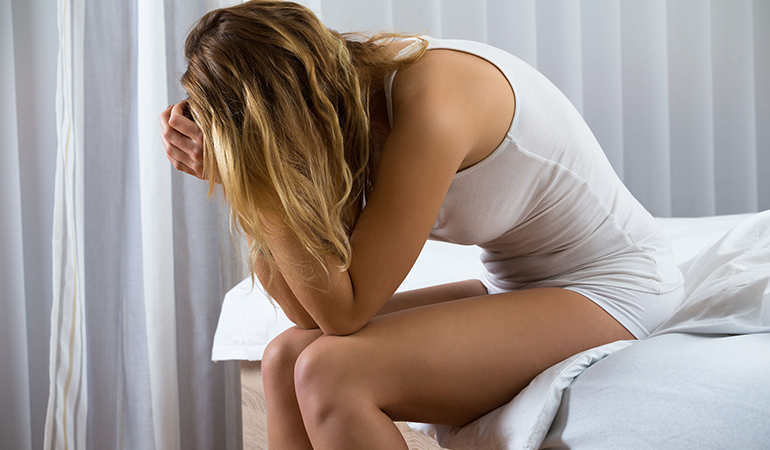 Yes, that’s right. Alcohol isn’t the only substance that can leave you with a morning hangover. Smoking marijuana at night has similar effects, a “residual” feeling that disrupts your focus, thinking, and ability to complete tasks. Needless to say, school and work will feel harder than it should be.10 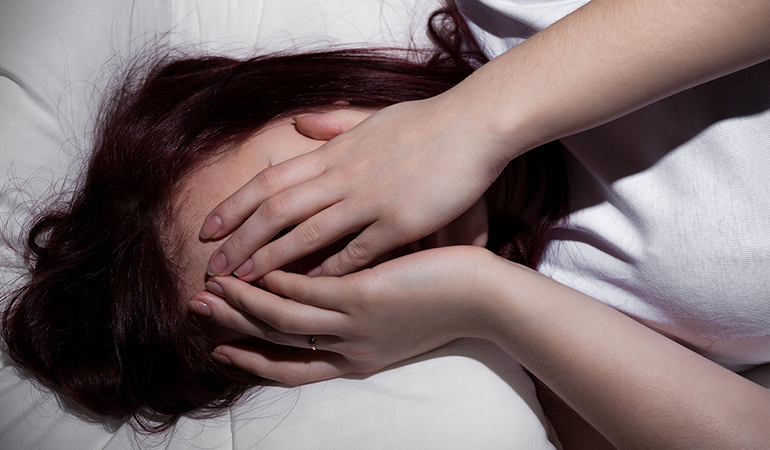 Dreams normally happen during rapid eye movement (REM) sleep, the last and final stage of your sleep cycle. However, smoking marijuana before bed reduces the time spent in REM, according to a 2008 article in Sleep Medicine Reviews. Your dreams will be less vivid, and often, you won’t even dream at all.11