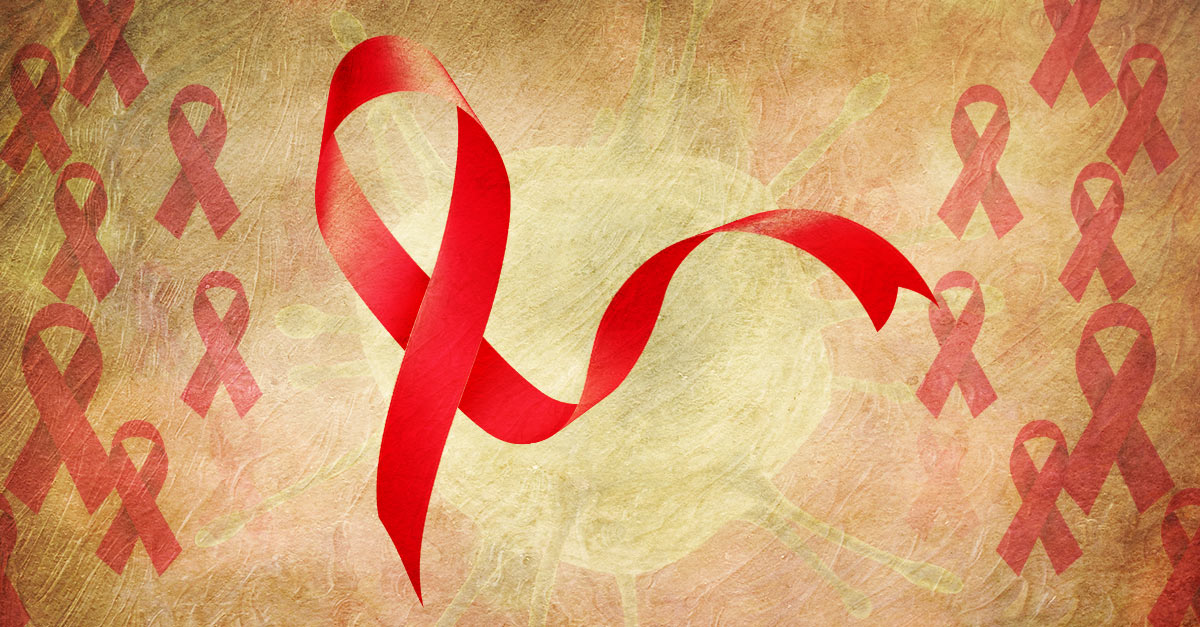 Affecting over 36.7 million people worldwide, HIV puts the infected individuals at a major risk of contracting other fatal diseases. The human immunodeficiency virus (HIV) compromises the immune system by killing the fighter white blood cells (WBCs) that protect you from illnesses. While we know that AIDS is deadly and has no effective cure yet, there are some facts about HIV that you might not have known. And here are some of them.

1. Not Everybody With HIV Knows They Have It

Research indicates that only 60% people affected by HIV are aware that they are infected. The symptoms of HIV do not appear instantly. What starts off as a flu-like condition, the symptoms of HIV may come and go for several years. Sometimes, no symptom can be seen for months or years until the condition progress to AIDS, which is the most serious and the last stage.1 2 HIV can only be detected by the ELSA test, saliva tests, blood tests, and a western blot test.3

2. Not Everybody With HIV Develops AIDS

One of the most common misconceptions about HIV is that it’s often understood as a synonym for AIDS. However, AIDS the final stage of the infection and not everybody with HIV develops it. Also, some people might get AIDS faster than the others, and the fatality level could vary from person-to-person. On an average, it takes about 10 years for someone who acquires HIV to develop AIDS. If a person who’s diagnosed with AIDS when he’s 25 is receiving a good course of treatment, then there’s a good chance that he can live up to 65.4

3. HIV Is Spread In Multiple Ways

Most people assume that HIV is spread by having unprotected sex with an infected person. While semen and vaginal fluids can be responsible for spreading HIV, they’re not the only ways. A pregnant woman who’s infected with HIV can pass on the virus to her unborn baby. Breastfeeding can also cause the spread of the virus. Other ways one can get HIV is by sharing a syringe with an infected person, getting a tattoo with unsterilized needles, and through blood transfusions. In fact, the risk of getting HIV by blood transfusion is the highest. However, other forms of physical contact with the infect person, such as kissing, hugging, or living with somebody who has HIV cannot spread the virus. Tears, feces, sweat, and urine are also not capable of spreading the virus.5 6

4. There Is No Effective Cure For HIV

Of late, the media has been buzzing with “new cures for HIV,” but these reports are far from the truth. Till date, there has been no effective cure for HIV. The best treatment for HIV so far has been ART or the Antiretroviral therapy. By reducing the multiplication of the affected cells and by strengthening the immune system, ART can increase the lifespan and improve the quality of life of HIV patients. However, ART cannot cure HIV; it can only help the patient manage and reduce the fatality of the illness.7

5. HIV Treatment Can Reduce The Risk Of Spreading The Virus

Since HIV targets the immune system, it leaves the infected person prey to a hoard of diseases, one of them being tuberculosis. Known to be an opportunistic infection, tuberculosis (or TB) affects those with a weak immune system, thus putting HIV-positive individuals at a high risk of developing TB. In fact, among people with HIV, the topmost cause of mortality is tuberculosis. Moreover, when an HIV-affected person contracts TB, it can cause HIV to worsen. Other opportunistic infections that affect HIV patients are hepatitis B, hepatitis C, kidney disease, and various STDs.10

One of the biggest concerns with viruses is that they might grow stronger with time. However, with HIV, the opposite seems to be happening. The virus, in fact, is reported to have picked up mutations that make it less virulent. A study that sampled HIV viruses from Botswana and South Africa, which are the regions from where the HIV epidemic first began, revealed interesting insights. The results of the study showed that the mutations that have been picked up by the virus have reduced the rate of its multiplication within the human body. Although it might take several decades for these mutilations to have a big-enough effect in making HIV a weaker virus, the study bears clues for the development of an effective treatment method.11

Advertisements
can be fatal. To prevent acquiring the virus, there are certain precautions you can take. Using condoms during sex, getting frequent check-ups done for STDs, and ensuring that only safe and sterile needles or syringes are used for blood transfusions are some of the measures you can take to keep yourself safe and reduce your risk of contracting HIV.12