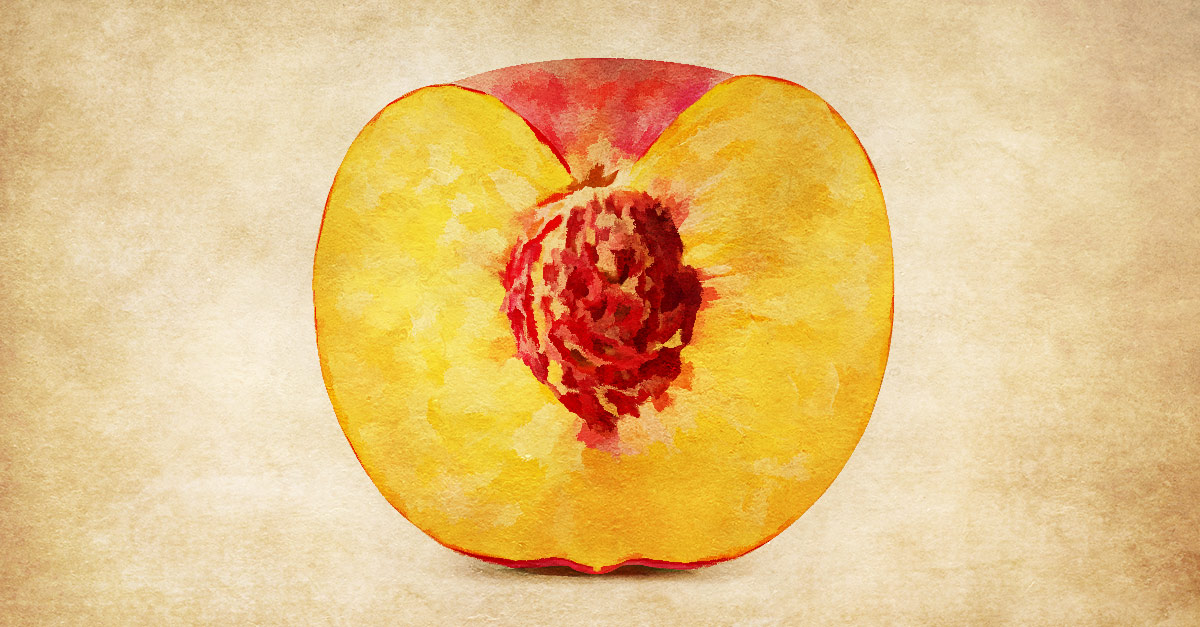 By now, we’ve all embraced the fact that aging is inevitable. Since we can’t prevent it, we can, at best, do things that help us age gracefully.

With an increasing number of women fully anticipating and preparing themselves for declining breast firmness, wrinkles, and loss of bone density, very few, unfortunately, give their aging vaginas little thought.

Agreed, this could be a subject that makes many of us squeamish. But the truth is that the vagina, like the rest of your body, ages as well and it will go through some changes of its own. All those years of weight fluctuations, sexual activity, high-intensity workouts, hormonal changes, and possibly childbirth are bound to have an impact on the health and the appearance of your vagina and its muscles. This can lead to a series of vaginal conditions, especially as you get older, one of the most common ones being postmenopausal atrophic vaginitis.

What is Postmenopausal Atrophic Vaginitis?

Advertisements
vaginitis is a condition that is largely brought on by the decreasing levels of estrogen in a woman’s body. For this reason, the condition can develop not just in menopausal women, but also in women who have just entered the premenopausal period, a time that marks the beginning of estrogen deficiency in the body.

How Common Is Postmenopausal Atrophic Vaginitis?

However, experts are of the belief that this condition is probably far more common than what the statistics claim. Because of the private nature of vaginal atrophy, only a minority of the women affected end up seeking help, and even if they do, very few receive proper guidance from their healthcare providers.

It is really the lack of estrogen that causes atrophic vaginitis. Without estrogen, the vaginal tissue starts becoming thin and eventually dries out, causing the tissue to lose its elasticity and become more susceptible to both injury and infection.

Note: Since estrogen levels start to lower around the time of menopause, most people tend to think it’s menopause itself that causes this condition. However, a decline in estrogen can also occur at other times besides menopause, including:

Are There Any Specific Risk Factors?

Some women are more likely than others to develop atrophic vaginitis. If a woman has never had a vaginal delivery, she is more prone to developing vaginal atrophy as compared to those who have.

Since smoking impairs blood circulation and deprives the vagina and other tissues of oxygen, it can accelerate the thinning of the vaginal tissue. Thus smoking can also increase a woman’s risk of developing atrophic vaginitis.

Some of the common symptoms that women face after contracting atrophic vaginitis are as follows:

The doctor will carry out a thorough examination and ask details about the patient’s medical history. Details regarding the use of certain agents like soaps and perfumes will also be asked, as these could further irritate the inflamed areas of the vagina and cause or aggravate the symptoms.

Next, a pelvic and external genitalia test will be conducted to look for physical signs of atrophic vaginitis such as:

A pH or acidity test of the vagina will be conducted. In normal conditions, the vagina should have a pH of 4.5 or less. A pH of 4.6 or higher is an indicator of atrophic vaginitis.

The doctor may also request a screening for infections by conducting vaginal smear and urine tests, especially if there is any discharge or bleeding. Examples of infections that could be present include endometritis, candidiasis, and bacterial vaginosis. Since atrophic vaginitis can make the vaginal area more susceptible to infections, it can also occur alongside an infection.

In order to rule out the possibility of diabetes, the doctor will also conduct a blood test along with a diabetes test.

Treatment strategies usually vary from woman to woman, depending on which symptoms are the most distressing and may include one or more of the following:

Since atrophic vaginitis is mainly caused due to the lack of estrogen in the body, replacing the estrogen in the tissues can often help alleviate many of the symptoms. This can be done by the topical application of an estrogen ointment or cream, or by inserting an estrogen tablet into the vagina. A soft, flexible ring that releases the estrogen hormone at a slow, controlled pace each day may also be prescribed. An estrogen ring usually lasts up to a period of three months.

Advertisements
Estrogen creams shouldn’t be used for lubrication purposes during sex if one is using contraceptive methods that are made of latex, for instance, condoms and diaphragms. This is because the cream can damage latex, rendering your contraception unsuitable for safe sex. Therefore, when using condoms or diaphragms, or any contraceptive method that is made of latex, it is better to use vaginal estrogen tablets or vaginal estrogen rings. Opting for lubricating gels is another great option.

This means taking estrogen in the form of a gel, tablet, or patches. Since this method of treatment supplies estrogen throughout the body, it is often the best treatment for relieving the symptoms of atrophic vaginitis, especially if the patient is experiencing other typical symptoms of menopause.

Advertisements
HRT is not meant for everyone as it can come with a certain set of complications. It is, therefore, advisable to consult with your doctor to see if HRT is necessary for you.

Sometimes, vaginal dryness is the only problem. In cases where hormone creams are not recommended due to the risk of other medical problems, lubricating moisturizers or gels may help. Lubricants can make intercourse much less painful while vaginal moisturizers can help restore the moisture content in your vagina to ease vaginal irritation and dryness.

Depending on the seriousness of the symptoms and the method used, the doctor will recommend a treatment duration time. Each treatment works well in most cases but if stopped, the symptoms may return. Consult your doctor in case your symptoms don’t improve or return after treatment is completed as sometimes these could be symptoms of other conditions.

In case you experience any form of vaginal bleeding, especially when you’re receiving hormone replacement therapy, consult your doctor at the earliest.

While it may not be possible to completely prevent atrophic vaginitis, it is possible to make certain lifestyle changes that can lower your risks of contracting the condition.