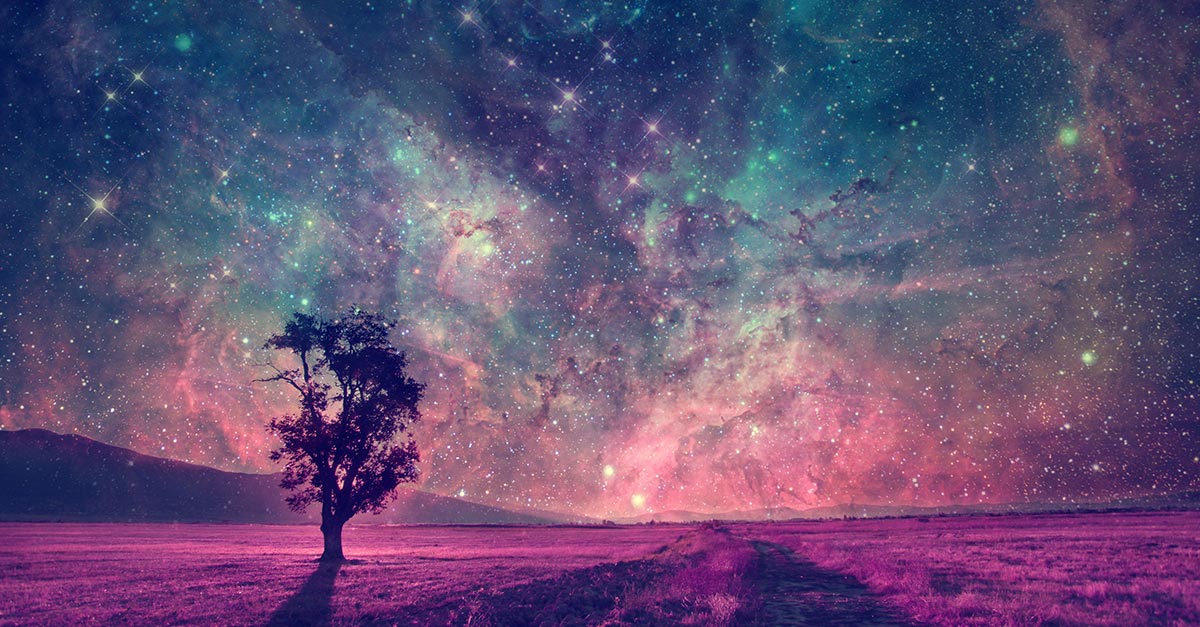 Consciousness seems simple enough. You’re either awake or asleep, right? Not necessarily. There’s something in between, a state of mind you probably didn’t even know existed. Meet hypnagogia, the “middle child” of consciousness. It sounds like something out of a Christopher Nolan movie, but the concept is real. This psychological phenomenon connects wakefulness to sleep.

But why does it matter? For a creative mind, hypnagogia is a rich source of inspiration. It basically lets you dream while you’re awake. Here’s the low-down on this trippy state of mind.1 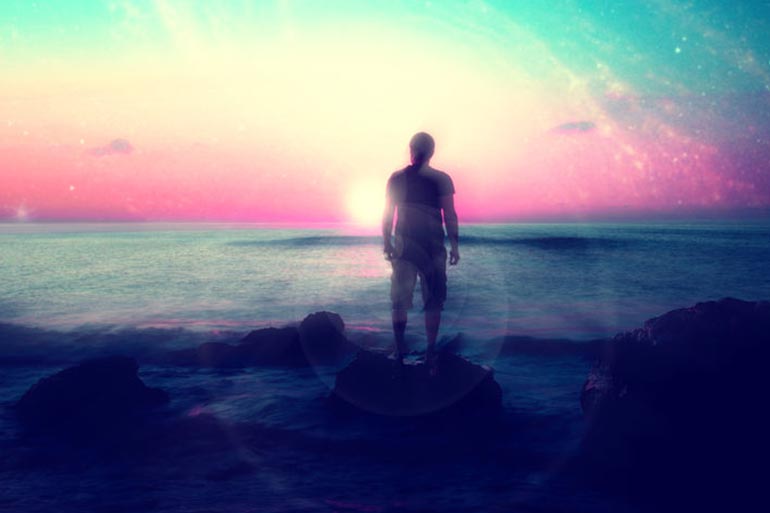 The word “hypnagogia” means “sleep” and “guide,” suggesting how it leads you into a slumber. No wonder it goes unnoticed!

Hypnagogia is actually similar to rapid eye movement (REM) sleep. During this state of deep sleep, dreams are in full force. The brain’s thalamus does this by taking information from our senses and sending it to the cerebral cortex. That information – images, sounds, and other sensations – makes up our dreams. But unlike REM sleep, we’re still conscious during hypnagogia.2 3 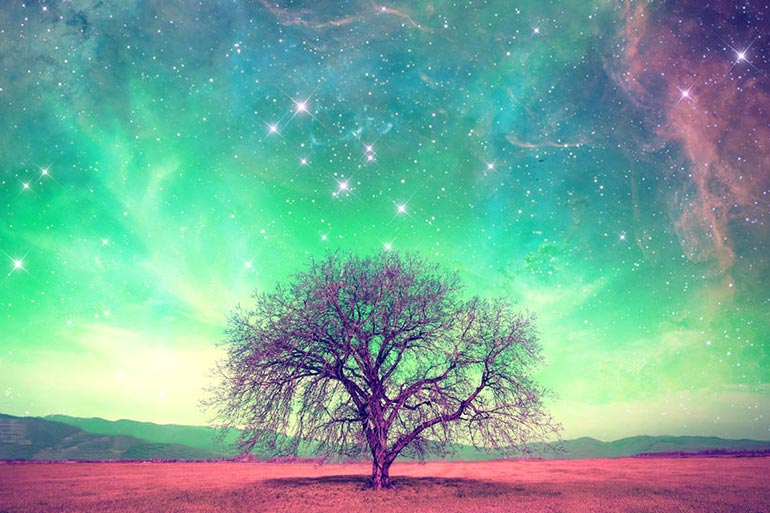 Hypnagogic imagery is often creative and vivid but might also show up faintly. Many people report the images as dreamy, whimsical, and colorful. It also explains why so many artists draw inspiration from hypnagogia.4

Aside from vivid visions, splashes of color are also common. These don’t necessarily look like a thing or a person. You might even see lights in the form of spots, kaleidoscopic patterns, or shapes.5

Advertisements
you struggling with a creative roadblock? During hypnagogia, you can gain some insight into your subconscious. It’s the place where “pieces” of a solution are stored and where creativity is born.

Hypnagogia is often auditory. The sounds can vary, ranging from faint noises to loud bangs. Parts of conversations might also show up. The sounds are usually fragmented, yet related to something that the person was thinking about.

Interestingly, hypnagogic cognition makes us more receptive. There’s a heightened sense of letting go of boundaries, especially of the ego. For the creative process to take place, this is the key.6 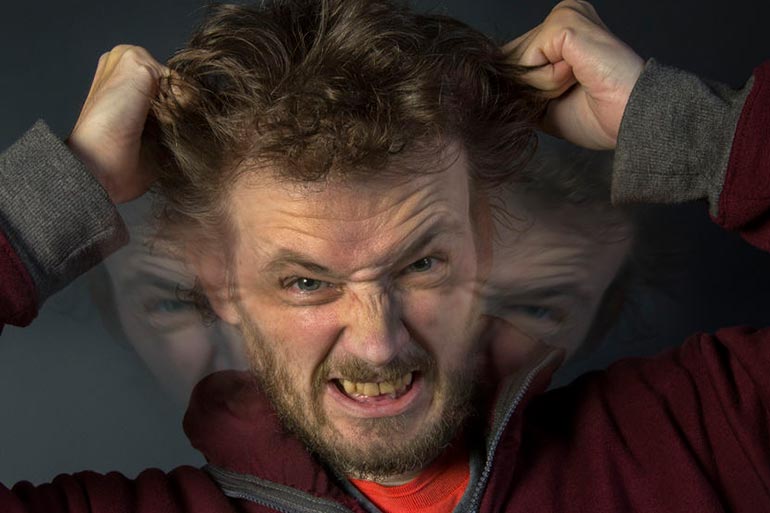 Hypnagogia sounds cool, but for some, it can be troublesome. A sleep disorder called hypnagogic hallucinations develops when everything is too vivid. Plus, the highly realistic images and sounds are usually distressing. The thought of falling asleep may be a nightmare. In fact, this is a common trait of narcolepsy, a chronic sleep disorder.7 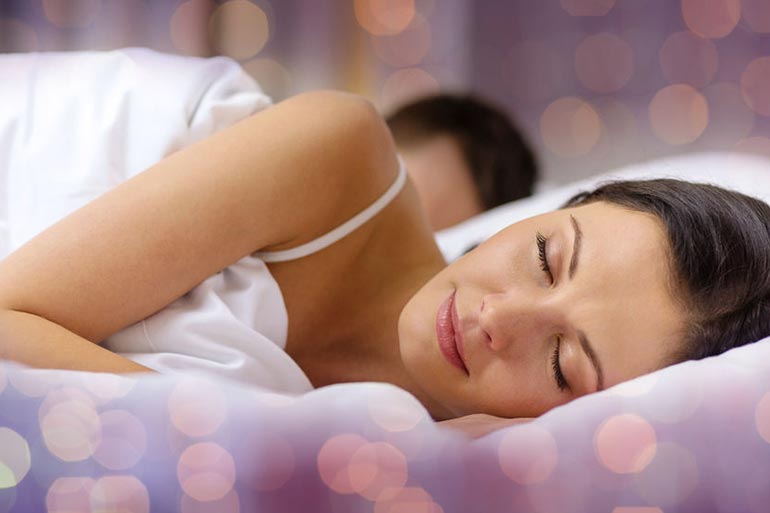 If you don’t have sleep disorders, hypnagogia is a creative goldmine. For instance, Thomas Edison, inventor of the light bulb and the motion picture camera, loved to use hypnagogia. He’d sit in a chair to take a nap while holding steel balls. After drifting off, his arms would drop. The balls would fall, make noise, and wake him up. By then, he’d have an idea for his next project.8

Take a tip from Edison and embrace hypnagogia. Think of it as a chance to meet your subconscious halfway. Eventually, it might help the imagination dig up a few answers.