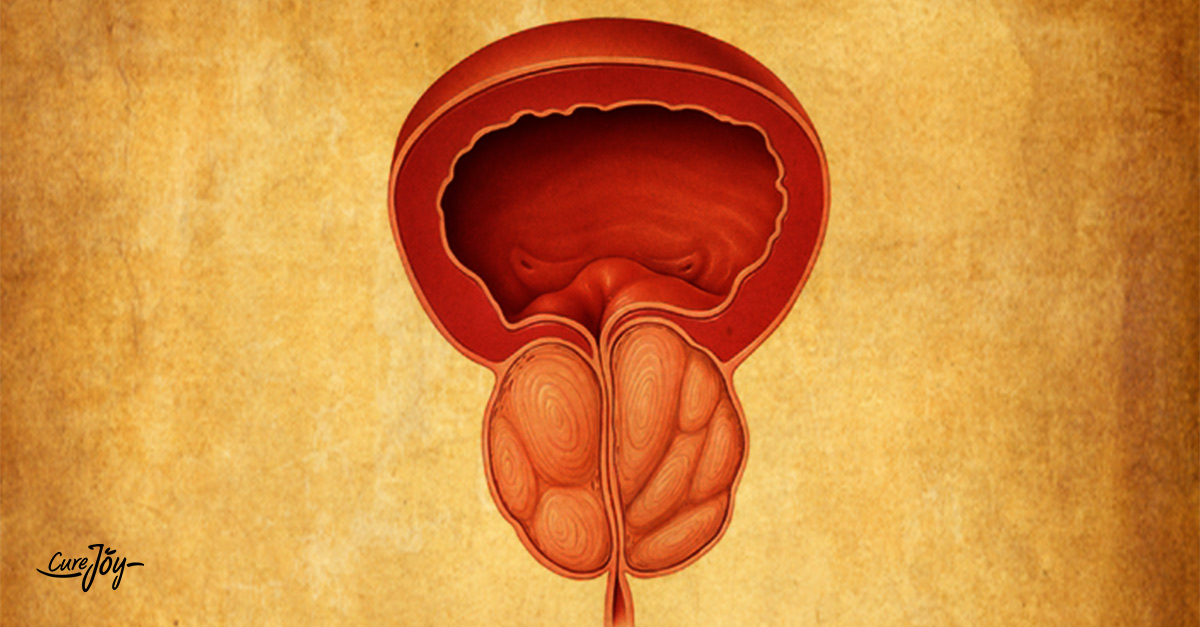 It usually starts with a crisis. You think it’s going to be just like any other day. Instead, you suddenly find yourself writhing in pain, completely unable to pee, even though you desperately want to. Of course, you will be rushed to the emergency room immediately where they will probably force in a catheter to drain out large amounts of pent-up urine. And then you will be urged to go visit a urologist on priority.

Here’s what you need to know.

What Is Benign Prostatic Hyperplasia?

Benign prostatic hyperplasia (BPH), known as an enlarged prostate in layman terms, is a condition in which the prostate gland grows to a size that’s larger than normal.

BPH is not typically life-threatening. It is also non-cancerous and cannot lead to cancer. However, it can cause a lot of painful urinary symptoms and therefore, it’s best to get this looked into immediately. 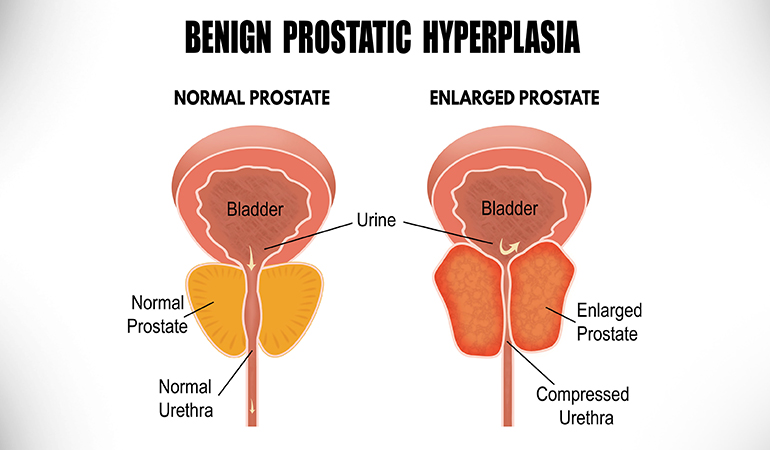 The prostate is a walnut-sized gland, located below the bladder and in front of the rectum. Its location is such that it surrounds the urethra – the tube that runs from the bladder through the penis (in males) and discharges urine. The prostate is responsible for secreting a fluid that contains substances that are crucial for maintaining the health and function of the sperm cells. Once this fluid mixes with the sperm, it becomes semen.

As the prostate grows larger in size, it can start squeezing the urethra and cause the walls of the bladder to thicken. This can give rise to a series of disturbing symptoms like painful urination. This can result in blocking the passage of urine, thus giving rise to various symptoms associated with BPH.

Advertisements
isn’t too clear as to why this continued growth occurs. However, scientists and doctors believe it to be a result of the natural hormonal changes that take place in men’s bodies as they age.

Who Is More Likely To Get BPH?

There are a number of factors that may make a man more susceptible to BPH. Some of these include:

Even if you don’t report any of the above, it is still best to check in with your doctor and get yourself adequately tested against the dangers of an enlarged prostate, especially if you’re older.

What Are The Symptoms Of BPH? 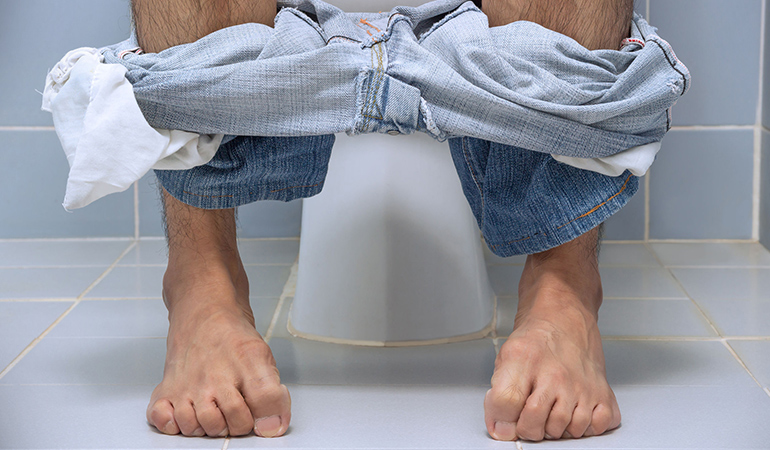 As stated earlier, an enlarged prostate puts pressure on the urethra, thus hampering the natural flow of urine. This can give rise to various symptoms like:

Note: Only 30 percent of men with BPH usually notice these symptoms. Hence, it isn’t necessary that every man who has BPH will know that he has the condition. So to know for sure, consult your doctor, regardless of whether you’re experiencing the typical symptoms of BPH or not, especially if you’ve crossed 40 years of age.

What Are The Risks Involved If These Symptoms Are Ignored?

Both men and women end up ignoring many health-related symptoms assuming it’s a natural part of the aging process. When it comes to BPH too, men end up not taking the symptoms too seriously, once again, thinking that since BPH increases with age, it is perfectly normal and nothing to worry about.

While they are right about that, they would certainly be wrong in ignoring the symptoms as this could lead to urinary retention or losing the ability to empty the bladder properly. This could either be acute or chronic as the years pass by. And when chronic urinary retention happens, a man may not only experience excruciating pain but will also have to be rushed to the emergency room immediately for draining the urine.

Advertisements
ignoring the symptoms for too long may also lead to the following complications:

How Is BPH Diagnosed? 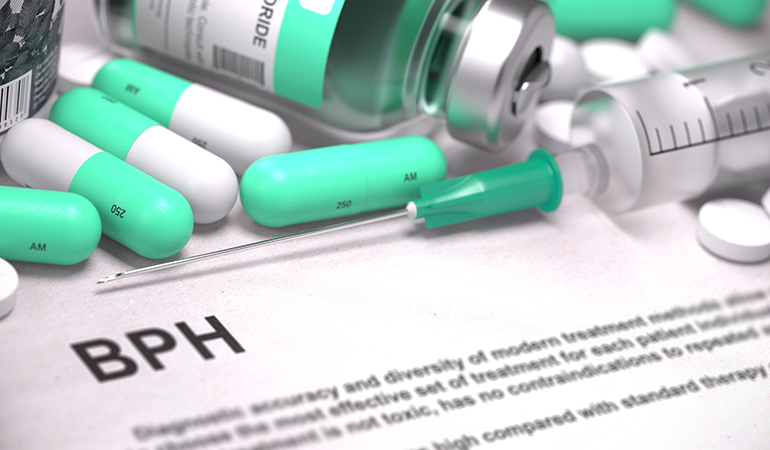 In order to evaluate whether you have BPH, your doctor will first enquire about your general medical and family history. This will then be followed by a physical exam where the doctor will check for penile discharge, a swollen scrotum or swollen lymph nodes in the groin region, amongst other things.

Your doctor will also need to conduct a digital rectal exam, where he will have to insert a gloved, lubricated finger into the rectum to feel whether the prostate is tender, enlarged, or abnormal in general.

Advertisements
the symptoms of benign prostatic hyperplasia can mimic those of other common conditions, such as urinary tract infections or the narrowing of the urethra. Hence, to avoid misdiagnosis, your doctor may refer you to a urologist. The urologist will run a series of tests to further accurately diagnose the condition and rule out other possible illnesses. These tests may include:

How Can BPH Be Treated?

Once you have been formally diagnosed with benign prostatic hyperplasia, your doctor will proceed to explain the treatment options that are available and help you reach a decision that’s best for your situation. Some of these treatments options include:

Are There Any Natural Remedies For Treating BPH? 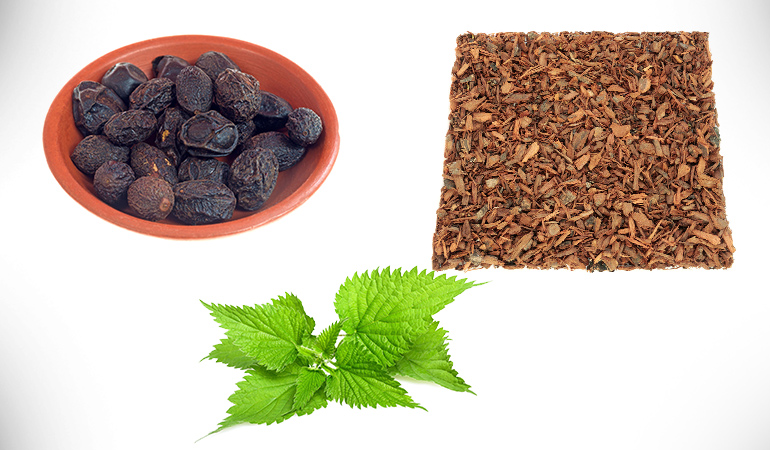 There appears to be a few natural remedies that may work to treat enlarged prostate symptoms. Some of these include:

Note: While there may be natural remedies that could help combat the symptoms of an enlarged prostate, the evidence available is highly debatable. Because scientists don’t really know if these remedies actually work, herbal therapies for managing BPH are currently not recommended.

Can Having BPH Increase One’s Risk Of Prostate Cancer?

With both conditions being common in men in their 70s, 80s, and older, a man automatically faces an increased risk of developing both BPH and prostate cancer as he ages. However, there is no concrete evidence that proves the existence of a link between the two conditions.

It is also important to know that BPH and prostate cancer are not the same thing as many people often think otherwise and start panicking.

Can BPH Treatments Cause Any Sexual Side Effects? 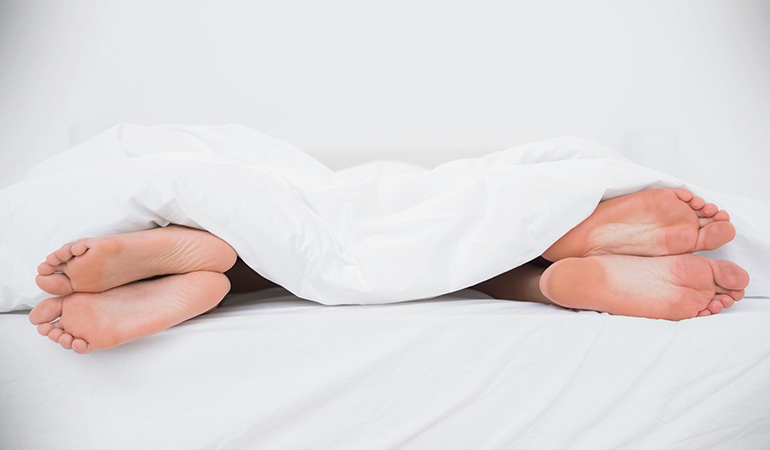 In most cases, a man with BPH isn’t likely to experience sexual dysfunction as a result of this condition. However, going through certain medical or surgical procedures as means of treatment may potentially impact a man’s sexual function by causing ejaculatory problems or erectile dysfunction.

It is best to discuss the concerns of this issue with an expert urologist. This can help a man get the best advice and help for not only treating BPH but for minimizing any negative impact that BPH treatments could have on his sex life.

Can BPH Be Prevented?

Unfortunately, there is no definitive preventive measure for preventing a man’s prostate from enlarging as he ages. However, many researchers are of the opinion that excess body fat plays an important role in regulating cell growth and hormone levels. Therefore, choosing a diet that is more plant-based and exercising regularly to maintain one’s weight may help to bring down the risk.