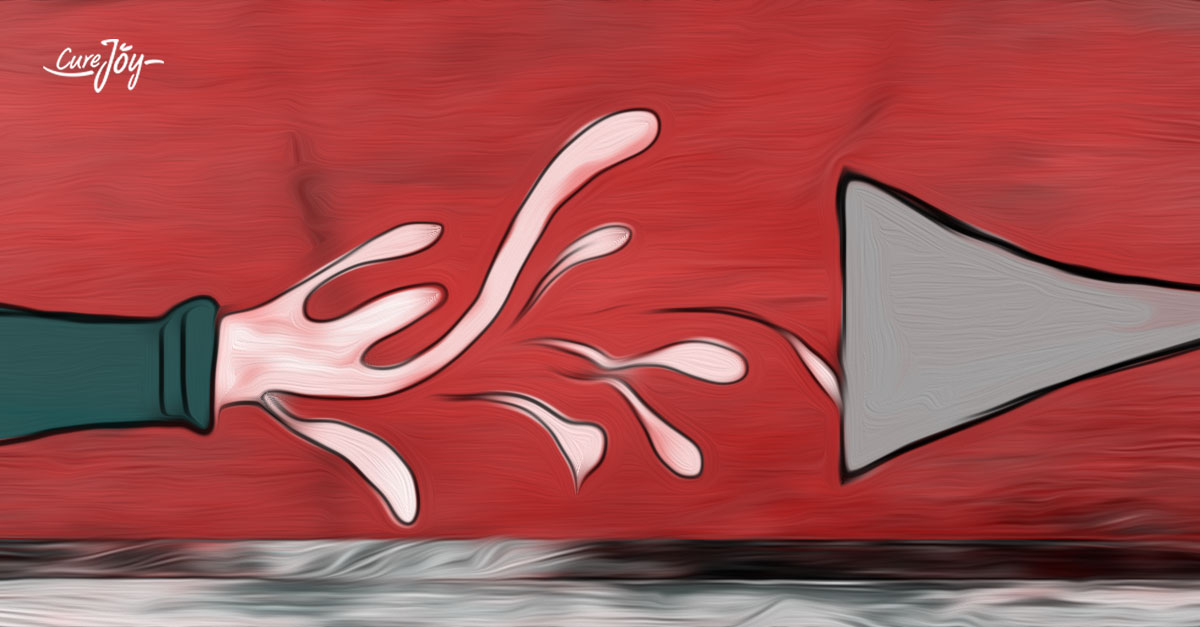 The word ejaculation (derived from ex, meaning “out” and jaculari, meaning “to throw, shoot, hurl, cast”) is defined as the discharge of semen from the urethra (urinary channel), usually accompanied by orgasm.

Although not life-threatening, ejaculation issues are bothersome. It can even lead to quality of life problems that can be relationship-threatening. Most men do not appreciate meager, lackadaisical ejaculation and orgasm, or if the process occurs too rapidly, too slowly or not at all. Sex retains its importance no matter how old we are and achieving a rigid erection and the ability to ejaculate and experience orgasm are all vital components.

The Science Of Ejaculation

Ejaculation occurs after sufficient intensity and duration of sexual stimulation passes a threshold. The ejaculatory center is located within the spine and functions to integrate nerve input from the brain and the penis and coordinates emission and expulsion.

Emission releases the pooled secretions from the reproductive glands into the urethra. Expulsion propels the secretions through the urethra via rhythmic contractions of the pelvic floor muscles. The spinal ejaculatory center is controlled mainly by the neurotransmitters serotonin and dopamine. Serotonin inhibits ejaculation whereas dopamine facilitates it. One’s balance of neurotransmitters is determined by genetics and other factors including age, stress, illness, medications, etc.

Advertisements
and ejaculating are separate processes, even though they typically occur at the same time. When the two processes harmonize, ejaculation is more satisfying. Why is ejaculation “better” with a rigid erection?  The urethra is the “barrel” of the penile “rifle.” It is surrounded by spongy erectile tissue that constricts and pressurizes the “barrel” to optimize ejaculation and promote the forceful expulsion of semen.

The pelvic floor muscles play a key role in ejaculation. The bulbocavernosus muscle engages when you have an erection and becomes maximally active at time of ejaculation. It is a compressor muscle that surrounds the spongy erectile tissue and contracts rhythmically at the time of ejaculation, sending wave-like pulsations rippling down the urethra to forcibly propel the semen, providing the power for forceful ejaculation.

Although premature ejaculation is often a problem of younger men, many other ejaculation issues correlate with aging, weight gain, the presence of prostate symptoms and erection issues. As we age, there is a decline of sensory nerve function, weakening of pelvic floor muscles, and diminished fluid production by the reproductive glands. Furthermore, medications and surgery that are used to treat prostate enlargement can profoundly affect ejaculation. This is what it comprises of.

“Doc, It Happens Too Fast”

Premature ejaculation (PE) is a condition in which sexual climax occurs before, upon, or shortly after vaginal penetration, prior to one’s desire to do so, with minimal voluntary control. It is the most common form of ejaculatory dysfunction. It often occurs in less than one minute and leads to dissatisfaction, distress and frustration of the sufferer and his partner.

Fact: In a study of over 1500 men, The Journal of Sexual Medicine reported that the average time between penetration and ejaculation for a premature ejaculator was 1.8 minutes, compared to 7.3 minutes for non-premature ejaculators.

PE can be psychological and/or biological and can occur because of over-sensitive genital skin, hyperactive reflexes, extreme arousal or infrequent sexual activity. Other factors are genetics, guilt, fear, performance anxiety, inflammation and/or infection of the prostate or urethra and also can be related to the use of alcohol or other substances. It is very typical among men during their earliest sexual experiences.

“Doc, It Takes Too Long”

Delayed ejaculation (DE) is a condition in which ejaculation occurs only after a prolonged time following penetration. Some men are unable to ejaculate at all, despite having a rigid and durable erection.

Advertisements
can be problematic for both the delayed ejaculator and his partner, resulting in frustration, exhaustion, soreness, if not pain. The sexual partner often feels distress and responsibility because of the implication that the problem may be their fault and that they are inadequate in terms of attractiveness or enabling a climax. The combination of not being able to achieve sexual “closure,” the inability to enjoy the mutual intimacy of ejaculation, and denying the partner the gratification of knowing that they are capable of bringing their man to climax is a formula for relationship stress. As tempting as it is to think that DE is an asset in terms of pleasing your partner, in reality a marathon performance has major shortcomings.

Absent ejaculation happens with surgical removal of the male reproductive organs, as occurs with radical prostatectomy or radical cystectomy for prostate and bladder cancer, respectively. It can also occur in the presence of neurological disorders. In these circumstances, orgasm can still be experienced, although ejaculation is absent.

“Doc, It Happens, But Not Much Fluid Comes Out”

Skimpy ejaculatory volume is common with aging as the reproductive organs “dry out” to some extent. It also happens with commonly used urological medications that either reduce reproductive gland secretions or cause some of the ejaculate to go backwards into the urinary bladder.

“Doc, It Dribbles Out Without Force Or Feeling”

What was once the ability to forcefully ejaculate a substantial volume of semen in an arc several feet in length associated with an intense orgasm gives way to a lackluster experience with a small volume of semen weakly dribbled out the penis. These issues clearly correlate with aging, weakened pelvic floor muscles and erectile dysfunction.

How To Optimize Ejaculation