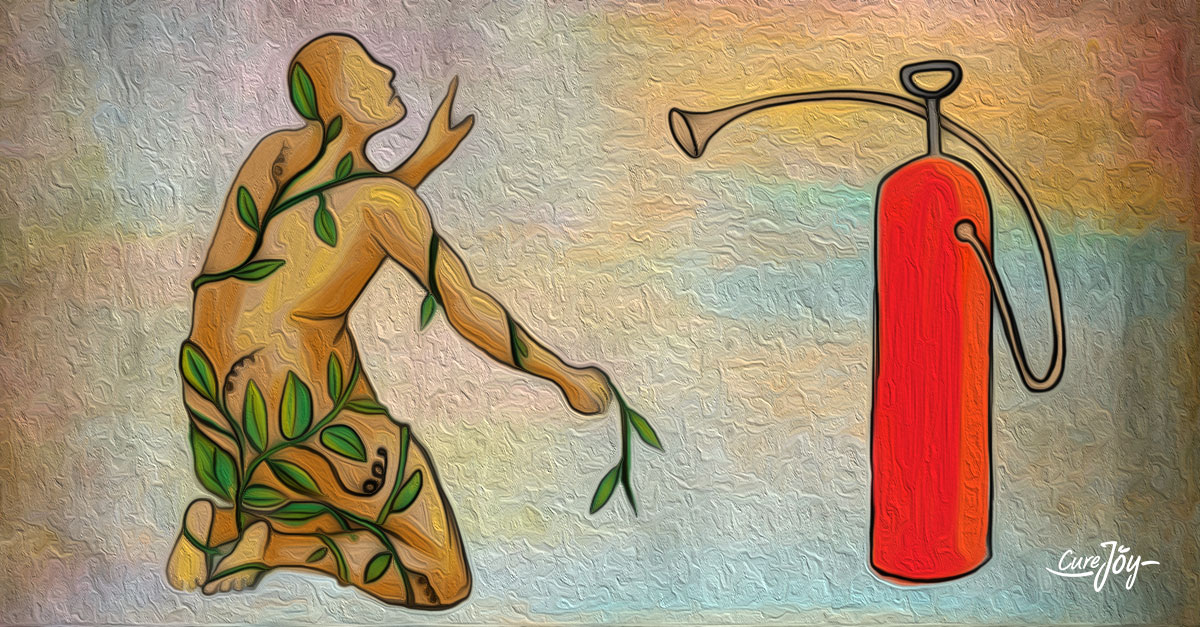 No matter where you live or how careful you are, it is likely that you’ve been exposed to pesticides. Those gorgeous veggies and colorful fruits in the produce section? Grown with pesticides. Your friendly neighbor spraying his yard for weeds? Pesticides galore. Pest control guys spraying your house for ants and spiders? That’d be pesticides. And, of course, every time you use bug spray to kill that scary roach, you’re using pesticides too! Like it or not, pesticides are everywhere and some level of exposure is inevitable. Yet, not many people are aware of what pesticides are or how they affect human health.

According to the Environmental Protection Agency, a pesticide is any substance that is used to destroy, repel, control, or prevent plants and animals considered to be “pests.”1 Pesticides can include fungicides (used to prevent mildew and mold), herbicides (used to destroy weeds), and insecticides (used to repel or kill various insects). Put simply, pesticides are specifically designed to be toxic or poisonous to pests.