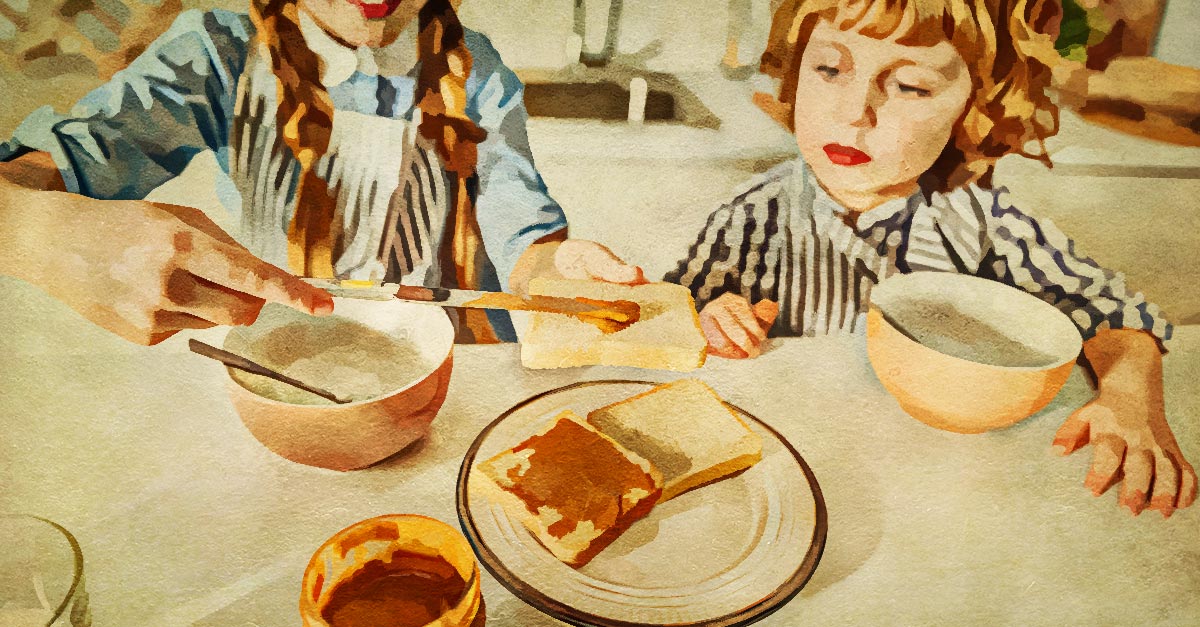 Recently pediatricians and dieticians have started to encourage parents to include peanuts in their children’s diet right from infancy. This has created quite an uproar as it’s a stark opposite of the former practice of not giving peanuts until a child turned 3 years of age.

Cases of peanut allergy among kids in the United States are escalating and this has caused a lot of worried parents to find new ways to prevent any chances of an allergic attack. Researchers have been conducting long-term studies among children across various ethnicities worldwide to understand what could make a child immune to peanut allergy. Seems like an early exposure to peanuts could make your child more resilient to an allergic. 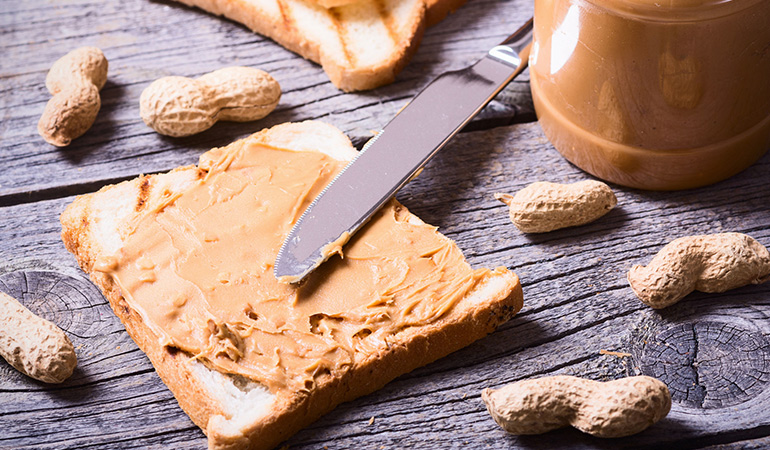 In 2000,  the American Academy Of Pediatrics advised all parents to exclude peanuts from their children’s diets for quite a few years. It was recommended that until a child turns 3 years of age, it’s best to avoid common allergen foods like peanuts. However, ten years down the lane, scientific researchers found that the prevalence of peanut allergies among children in the United States rose from 1% to 2% despite following these guidelines.12 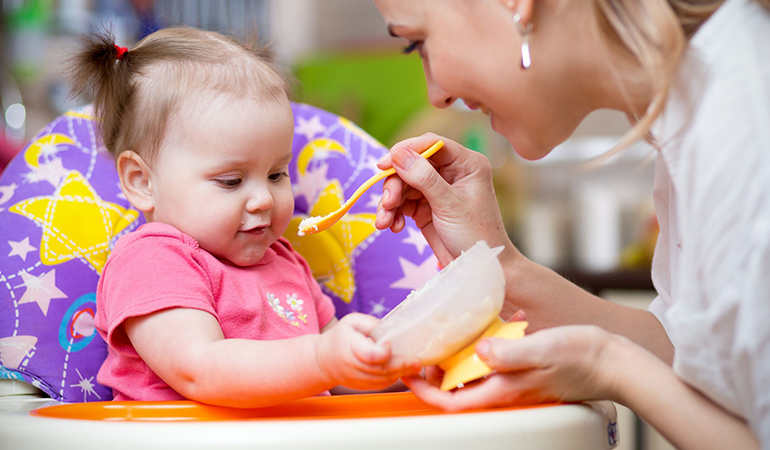 The newest set of clinical guidelines that are aimed at preventing peanut allergy was framed by 26 professional organizations, advocacy groups, and federal agencies, including the National Institutes of Health (NIH). It advocates the introduction of peanuts in a child’s diet right from infancy. It has been supported by several evidence-backed studies that were conducted worldwide.

Precautions
Advertisements
To Take Before Giving Peanuts To Kids 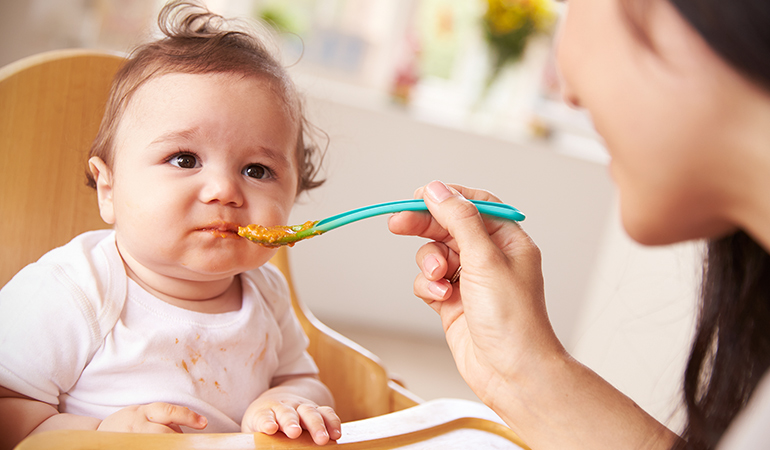 If your baby is a high-risk infant with severe eczema or egg allergy, he could be allergic to peanuts too. It’s best to consult a pediatrician before you start giving him anything with peanuts in it. On the other hands, low-risk infants with no history of allergy can be given peanuts from the time they start weaning. Below are a few tips to keep in mind.

Many cases of anaphylaxis from peanut allergy have been reported across America. Making dietary modifications like early exposure to peanuts is a great way to help your child become more tolerant to peanuts and stay allergy-free.