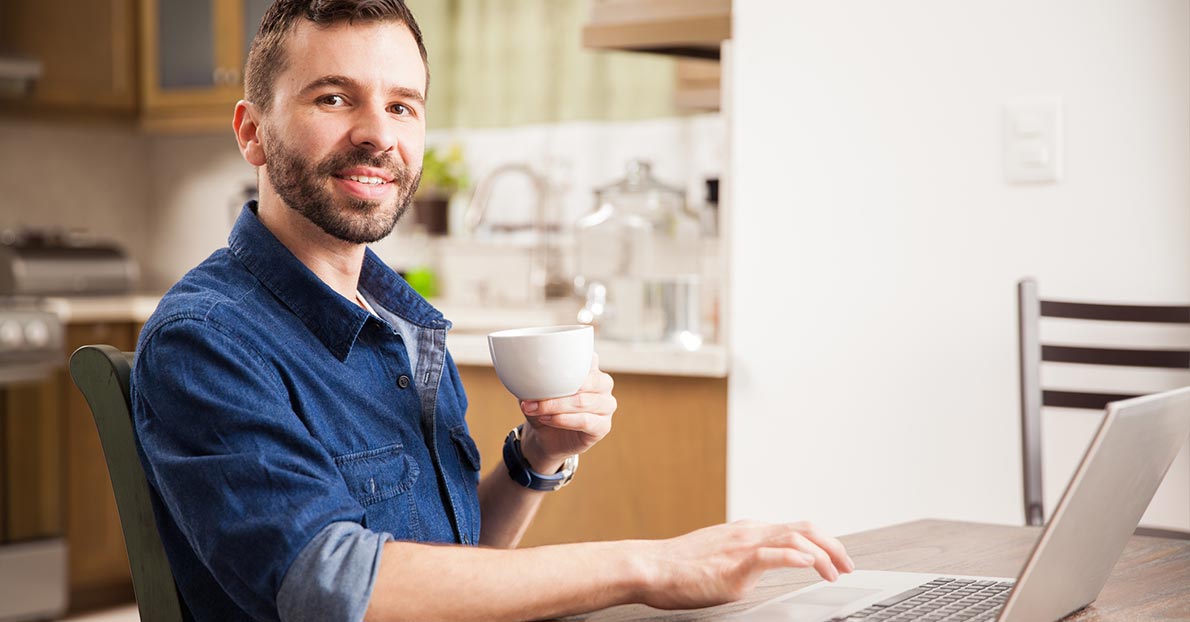 We, humans, feel a compulsive need to be busy to feel productive. A huge part of our societal achievements is a direct result of humans working to keep themselves busy. Other species don’t feel the need to do things to feel productive or happy. The reason for that can be attributed to the fact that other species are not evolved enough to fathom deeper concepts like happiness and productivity. They all live a simple life with their sole purpose being survival and reproduction.

Humans have evolved out of that phase of evolution when our sole purpose was just to survive and do nothing else. Now that we are at the top of the evolutionary ladder, we want to live our lives with a purpose higher than just survival. And with this mentality comes the need to feel busy and do something productive in order to feel worthy. But scientists are seeking answers to the question of whether keeping busy makes us happy or not. 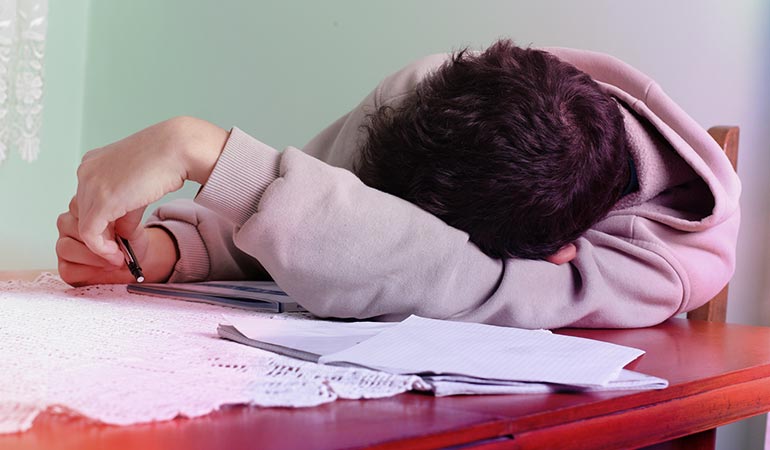 Advertisements
an idle state, humans always feel a constant tussle between their need to do something and just staying idle. We all feel that constant struggle internally all the time. Given an option, we would always choose to do nothing over something, if there is nothing to be achieved in the end. And that is the thing, a sense of purpose is something that drives us to keep busy. But the tension that one experiences internally is something that is universal.

This tension and drive have been explained wonderfully by a research that was conducted by Christopher Hsee, Adelle Yang and Liangyan Wang at the University of Chicago and the Shanghai Jiaotong University. The researchers found out that the volunteers who took part in this experiment chose to be laid back mostly. But they sprung into action when there was a prize involved as the end result of a task. So, the researchers explained that people are more likely to be involved in a work when there is something to be achieved at the end. Another thing the scientists noticed that a small prize at the end of a task not only gave the volunteers drive to take on the task, but they were also much happier doing the task when there was a token of achievement to be won at the end.

A
Advertisements
Mind That Wanders 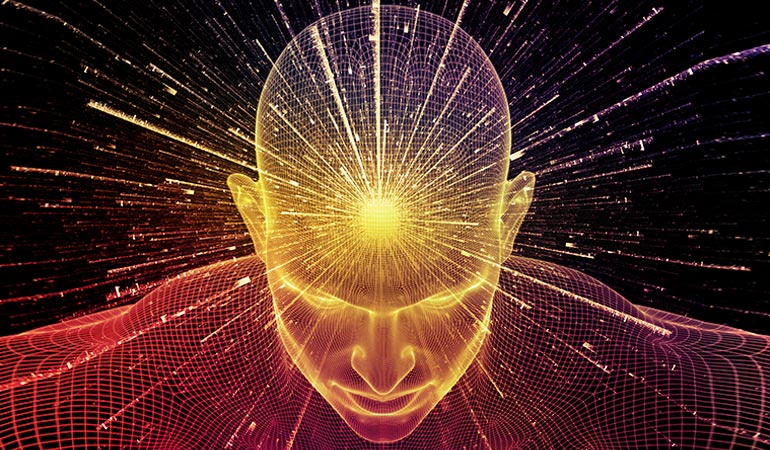 But scientists found out that only keeping busy is not the only thing that can keep us happy. Many researchers have been looking into this and they found out that people are not always happy even if they are doing something. The reason behind it is our minds’ ability to wander off easily.

A research was conducted at the Harvard University in which the researchers looked into the link between unhappiness and wandering minds. This experiment was conducted with 2,250 candidates. People registered through their smart phones how they were feeling at a certain moment, what they were doing at that point and if they were having wandering thoughts. Almost half the time this question was asked, the people said they were having wandering thoughts. 47% of the people were thinking about something pleasant, 27% were thinking about something unpleasant and the rest thought about something neutral. The only time the volunteers confessed to not have any wandering thoughts was when they were involved in having sex. The researchers explained that 57% of the people who were thinking about unpleasant and neutral things were not happy doing what they were doing at that point.

Advertisements
scientists explored more into it and suggested that people who are mindful while doing something are more likely to be happy than people who let their minds to wander off. So, keeping busy is not enough for an individual to feel happy. It is also important that the person focuses completely on the job at hand to feel happy.
Hence, scientists concluded that both keeping busy and being mindful about the work are equally important to feeling happy.