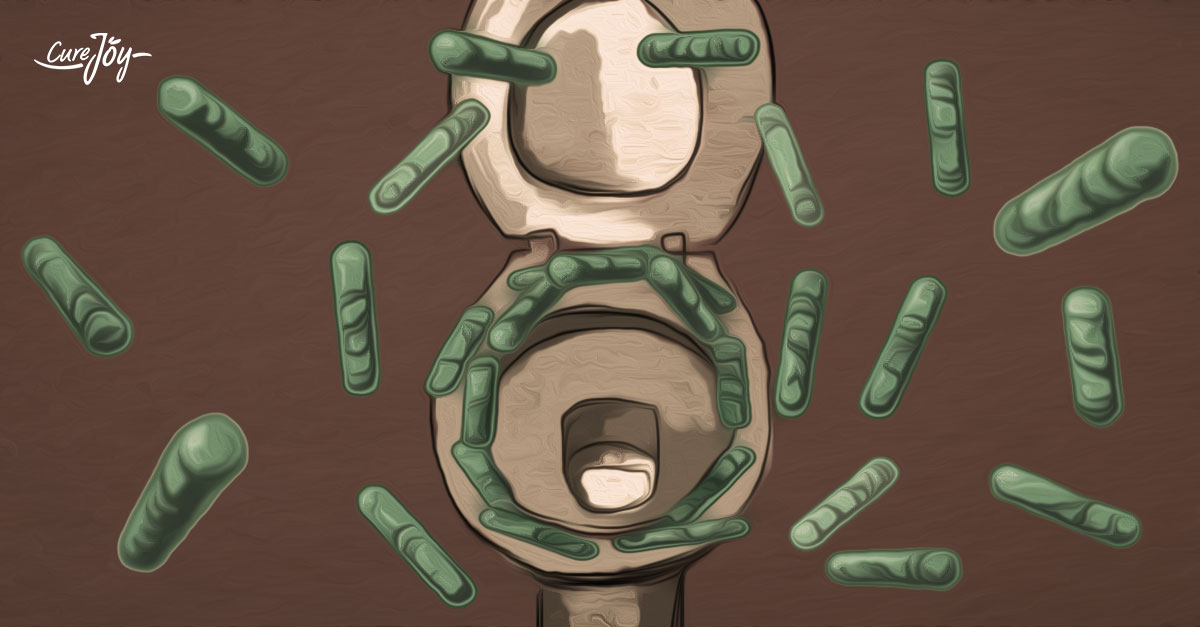 Probiotics are good bacteria that are similar to health-promoting microorganisms that naturally live in our gut. And many fermented foods like yogurt contain these health-promoting bacteria. They have been found to have many benefits, particularly where your digestive health is concerned. For instance, some probiotic bacteria have been found to ease symptoms of irritable bowel syndrome and help tackle diarrhea caused by infections. But can they also make you poop or help ease constipation? Turns out they can!

Here’s a closer look at how probiotics may help if you have constipation. They:

1. Help Increase The Frequency Of Pooping