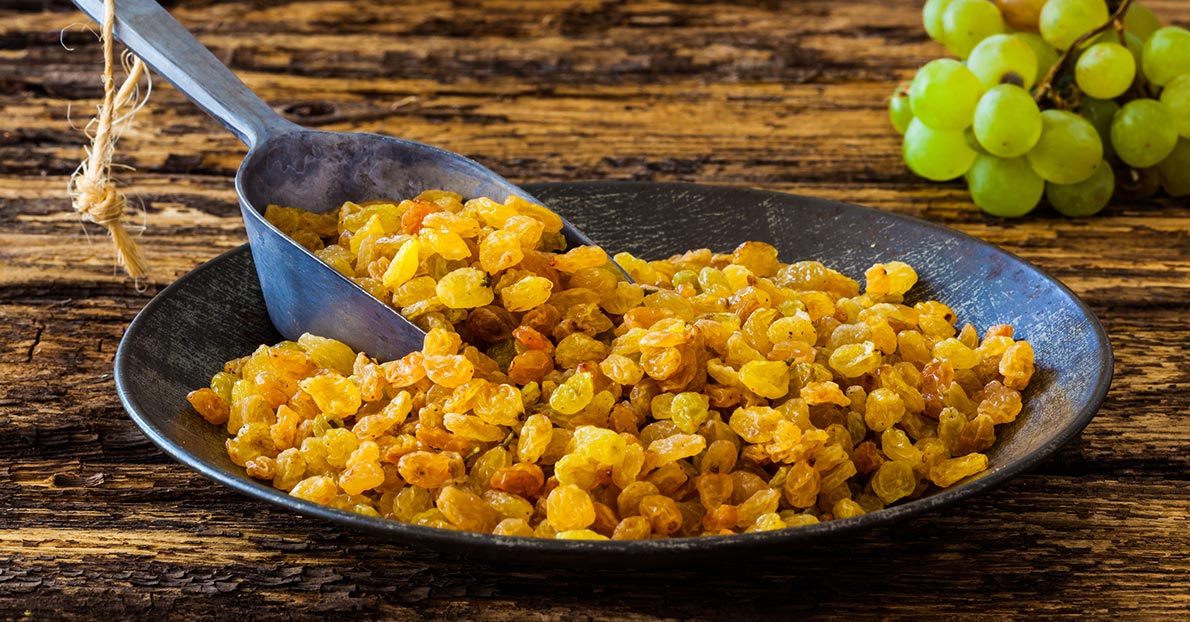 It has been noted that more than 50 million American adults and around 300,000 American children suffer from joint pain due to arthritis. Arthritis can affect people of all ages and all sexes, but it is the most prevalent in women. Over one hundred different types of arthritis have affected humanity, and this ailment is one of the leading causes of disability in the United States. The two most common types of arthritis are degenerative arthritis and inflammatory arthritis.

Inflammatory arthritis is not related to aging and is an autoimmune disease, which is a result of the body mistakenly attacking itself. It is one of the most painful forms of arthritis and also, the least understood. So, to alleviate the pain caused by arthritis, physiotherapy and medicines have proved to be helpful in many cases. However, there is a certain folk remedy that has helped many people immensely, especially those who have suffered from pain brought on by arthritis.

A Folk Remedy To Alleviate Pain 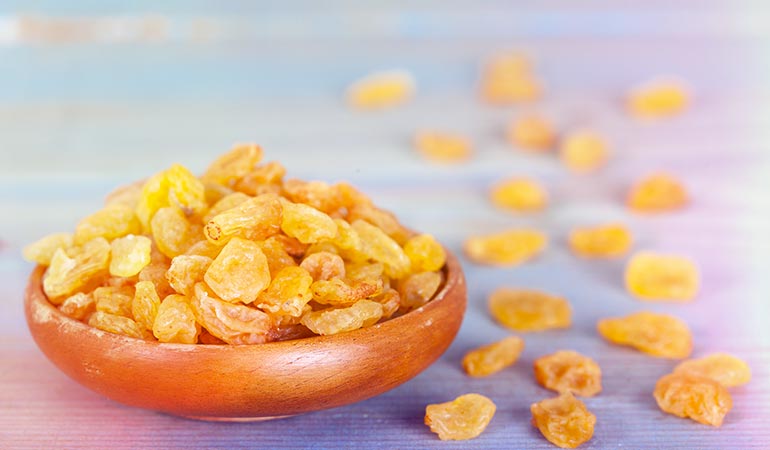 Advertisements
this remedy has been around for quite some time now, it has seen a lot of popularity in the recent days. This special remedy involves the use of gin-soaked raisins. Juniper berries used to make gin and raisins have many health benefits, and we all know that. So, let us see how raisins soaked in gin can relieve a person from pain, especially from arthritis.

Paul Harvey mentioned about gin-soaked raisins on his show in 1994 and popularized this technique to reduce arthritis pain. He had observed that this practice was already there since more than twenty years at that time, but others state that this practice dates back even earlier than that. This remedy got very popular after he read out letters from his audience who had experienced wonderful results with the use of these raisins.

The Method Of This Remedy 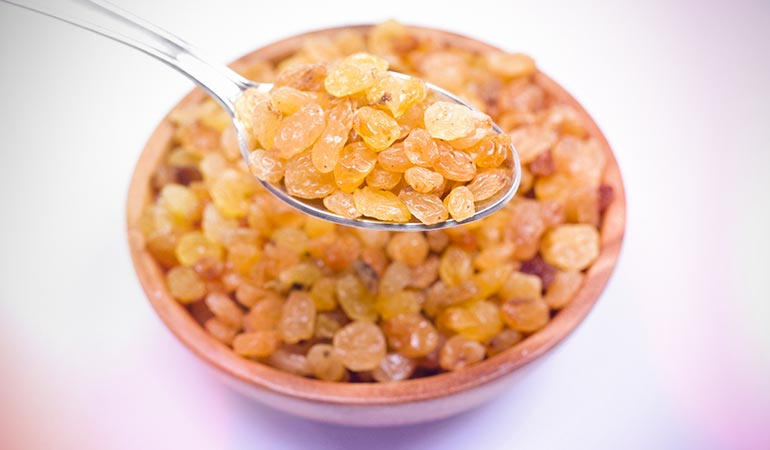 Advertisements
method of using gin-soaked raisins is very simple. All you must do is put golden raisins in a shallow bowl and pour enough gin over them so that they get covered from the top. The gin takes about a week to get evaporated completely, and once the evaporation happens completely, the raisins are transferred to a glass jar with a lid. A person suffering from chronic pain can consume ten gin-soaked raisins on a daily basis for effective results.

It is not completely understood why gin and raisins when combined work so great. The belief is that when you combine the nutrients of gin and raisins together, you get certain nutrients that help in alleviating pain to a great extent.

Golden Raisins: What’s All The Fuss About? 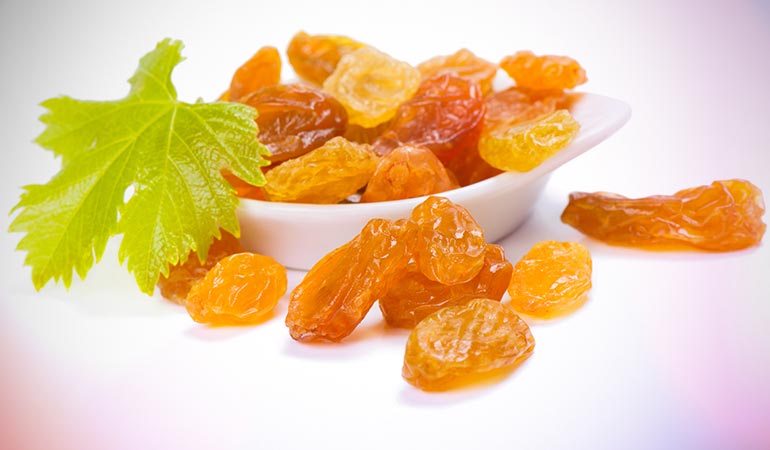 Golden raisins are also known as sultana raisins as they are made from sultana grapes that hail from Turkey. These raisins are loaded with antioxidants such as resveratrol and they contain vitamin C, ferulic acid, gentisic acid, and salicylic acid, all of which are known to be pain relievers. Raisins also contain calcium and potassium that protect bones against demineralization.

Advertisements
raisins have been found to be treated with sulfur dioxide so that the browning process slows down. After the treatment, they are either oven-dried or flame-dried. The sulfides left on the grapes are believed to provide anti-inflammatory benefits as sulfur is common in other ways of treatment for arthritis. Although refined medications are available, the properties of gin and raisins are believed to work together. These “drunken raisins” help the body heal on a very complex level that modern science is not able to analyze yet.

Although they are called “drunken raisins”, consuming them won’t leave you drunk due to the small amount of alcohol that the raisins will absorb. Believe it or not, this remedy has positively affected a huge number of people, and since it does not contain any known side effects, there is no harm in giving gin-soaked raisins a good try! However, talk to your physician before you try this remedy as people allergic to sulfates won’t find it to be the best remedy available. If tolerated well, gin-soaked raisins will surely help you notice improvement within just one to eight weeks.