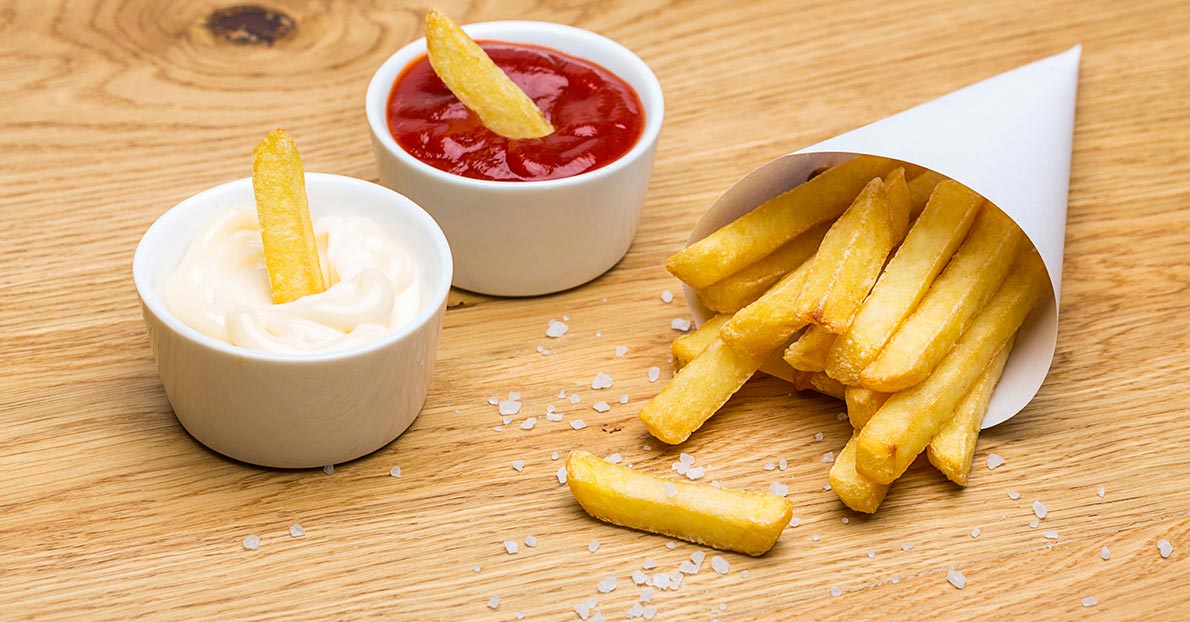 Everyone knows that French Fries aren’t great for health. But have you ever stopped to think just how bad they really are? Now however, there is a good enough reason for you to say ‘no’ to your weekly (almost) platter of mouth-wateringly delicious French Fries as a new study has revealed that eating two to three portions of fried potatoes (think French Fries, Hash Browns or any other form of fried potatoes) a week, doubles the risk of death. Yes, a two-fold increase in the risk of death. Let’s dig a little deeper and get to the bottom of where French Fries get their bad name from.

What Makes French Fries So Unhealthy?

The Oil Used For Frying 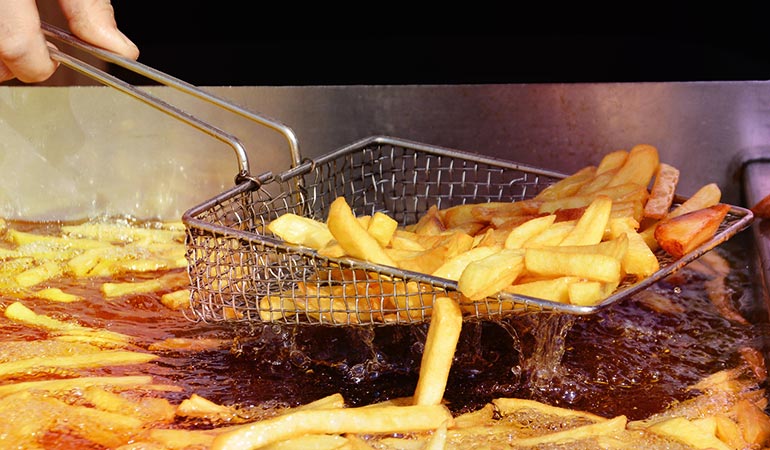 French Fries, before they are fried, come dipped in corn oil. This processed corn oil is one of the worst possible oils that the human body can get exposed to. When French Fries are fried in hydrogenated vegetable oils like corn or canola oil, they become especially bad for our health. From the constant heating and reheating of these oils, the polyunsaturated fats that they contain become rancid and their structure gets degraded. These damaged fats, when consumed promote inflammation within our body that gives rise to many health problems and diseases.

Advertisements
their high glycemic carbohydrates, the French Fries (or Hash Browns) that you consume, get digested quickly and get converted into glycogen, which, if not used up with a lot of exercise, gets stored easily in your body as fat. And even a small serving of French Fries contains about 340 calories. But most of us these days order large servings, which can contain a whopping 730 calories which translates to about 37 grams of fat with close to 8 grams of saturated fats. 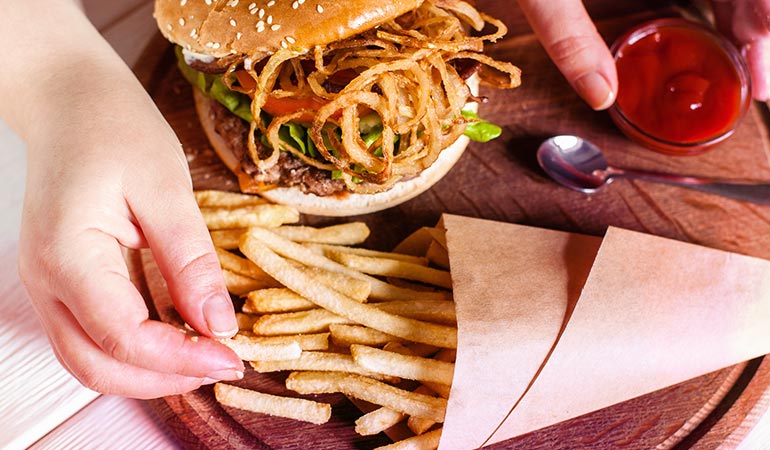 If you think rancid oil and huge amounts of calories aren’t bad enough, wait till you hear this. Your innocent looking Fries (or Hash Browns) contain a substance called Trans fats. Also known as partially hydrogenated vegetable oil, it is the worst kind of fat that you can lay your hands on. (and consume) Trans fats get created when oils are hydrogenated, in a process where oil is made to bond with water in a high-pressure reactor, creating an unnatural plastic fat. This is done by food companies to reduce costs and increase the shelf life of products knowing full well that these are lethal when consumed and should be banned. Trans fats are similar to normal fats in their structure, which is why, the body incorporates them into cell membranes. But once there, they wreak havoc in hundreds of big and small chemical reactions that take place in our body to keep us alive. Scores of studies have held trans fats responsible for causing not just ailments like coronary heart disease and stroke, but also increasing the risk of diabetes, liver disease and cancer.

Advertisements
as long as fried potatoes in the form of fries or hash browns remain a favorite among people, these recommendations and reports don’t mean much. 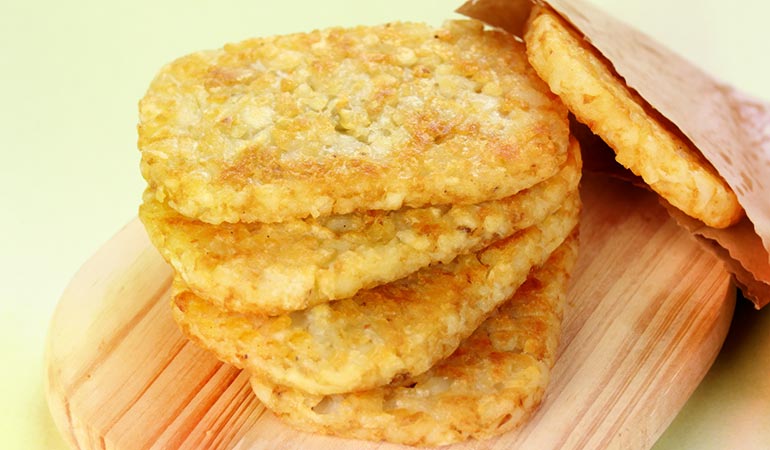 Potatoes cooked at the highest temperatures have been shown to contain considerable amounts of a potentially dangerous substance called acrylamide. Acrylamide is produced when foods containing carbohydrates and asparagine are cooked at high temperatures. And research has confirmed that acrylamide is both carcinogenic (cancer causing) and genotoxic (capable of damaging the genetic material in our cells) in nature.