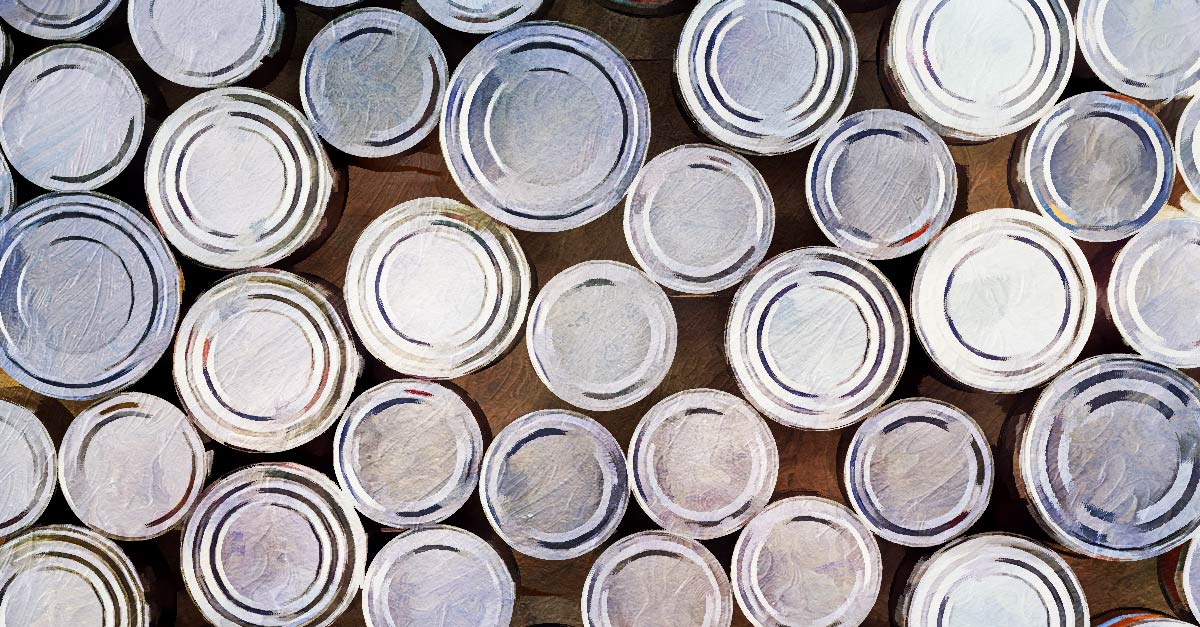 In our world of processed foods, it’s hard to tell exactly what goes into our food. It’s not just the high amounts of sugar, fat, and sodium that we have to worry about. There are all sorts of additives and preservatives that we might not even realize are going into our bodies. Some of these ingredients go under the radar as “natural color” or “natural flavor” but as consumers, we have the right to know what’s going into our food. Here are some surprising ingredients in our everyday foods. 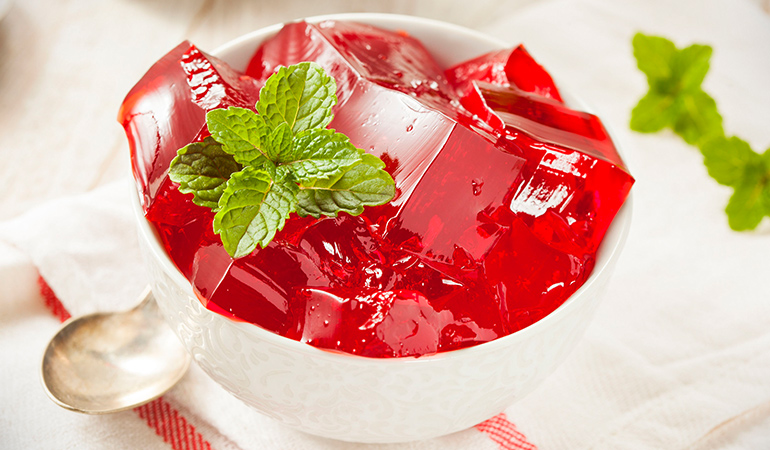 Ever wonder how some of our foods have that vibrant red color? Well, you have the cochineal bugs to thank. Ground up to get that signature red color, these bugs are responsible for most of our red food dyes. If you’re a fan of anything strawberry or raspberry flavored, it’s likely that you’ve ingested a lot of these little critters. They were traditionally used for clothes dye but today they’re also used in cosmetics. This red food dye can cause a severe allergic reaction in some people so be cautious about red food dyes.1 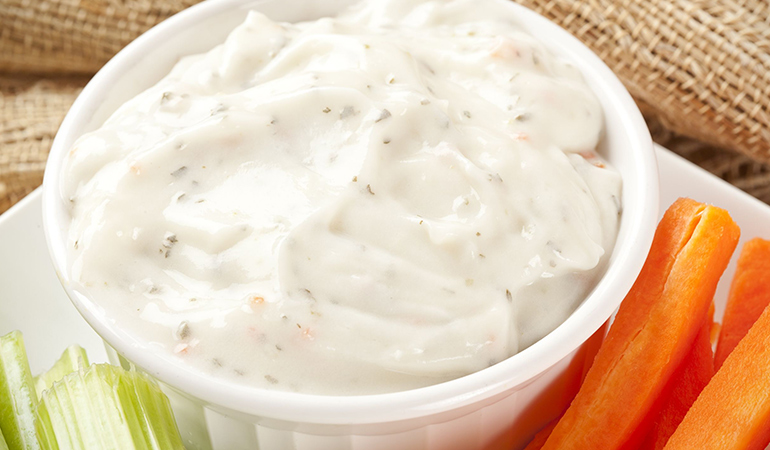 This particular ingredient may sound familiar. That’s because it’s often used in your sunscreen. On an industrial level, it’s even used in commercial paint making. So, how are you ingesting this chemical? Your ranch salad dressing, white icing, and your coffee creamer. It’s often used to make products appear white. The worrying part is that it’s seen to be carcinogenic in rats.2 It also begs the question; what’s in these products to turn them any other color than white in the first place? 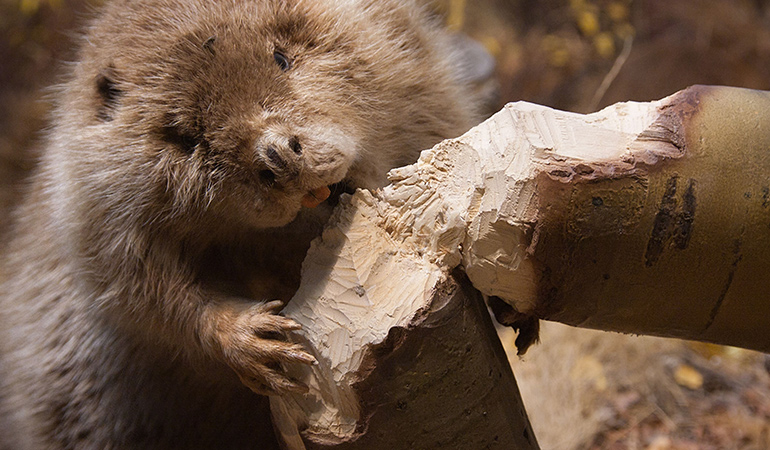 Advertisements
going to want to brace yourself for this one. Castoreum is a ‘natural flavoring’ widely used in vanilla flavored products. Where does it come from? Castoreum is secreted by glands located next to a beaver’s anus.3 Often the product also contains beaver urine. Think about that the next time you crave ice cream on a hot summer’s day. 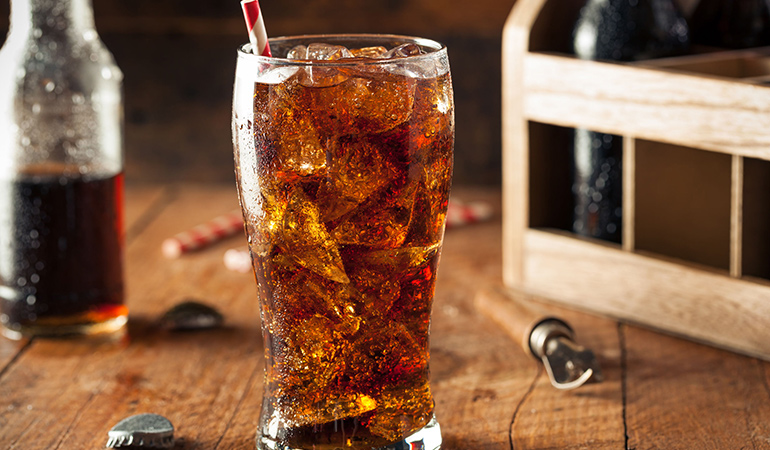 Vegetable oil doesn’t sound so ominous on its own. Brominated vegetable oil(BVO) however, is used in flame retardants. Doesn’t make sense when you find out that it’s also used in carbonated soft drinks. Turns out BVO helps keep the artificial flavorings from separating.4 Researchers found that rats fed with BVO showed signs of developmental disorders and bromine poisoning.5 This suggests that in the long run, it may be harmful to humans as well. One thing is for sure, staying away from sugary soda is definitely the smarter choice. 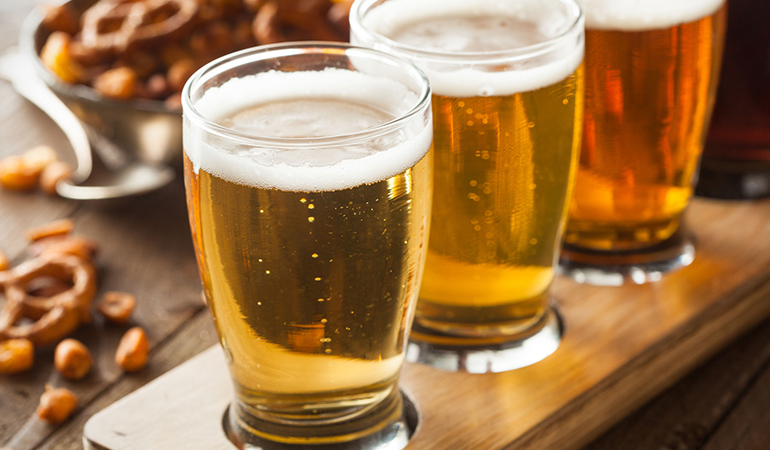 Isinglass is used in drinks like beer and certain brands of apple juice to clarify the final product and remove any cloudiness.6 So what is it that you’re actually sipping when you crack open a cold one on a hot day? Dried fish bladder. Makes you think twice before ordering another round, doesn’t it?

Advertisements
dioxide is something we’re quite familiar with, especially if you’ve been to a beach. It’s just plain old sand. Silicon dioxide is likely to be in powdered foods like instant soup because absorbs moisture and prevents clumping. 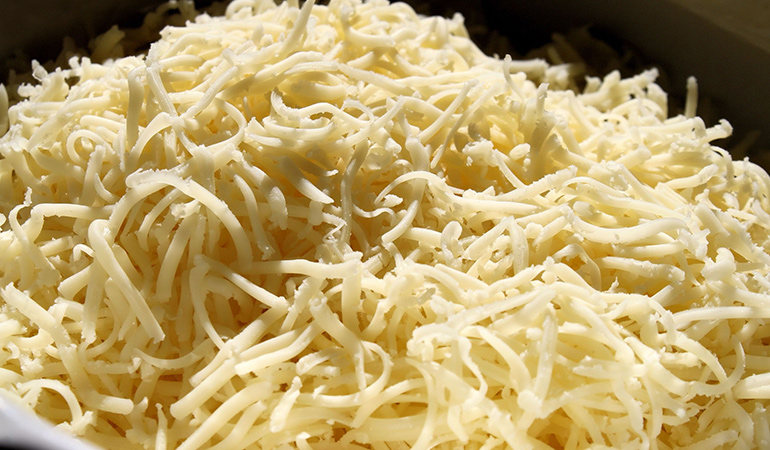 Now this one isn’t quite so gross but it is strange all the same. You’ll find cellulose on the label of packets of pre-shredded cheese. Simply put, it’s sawdust added to prevent the cheese from sticking together. 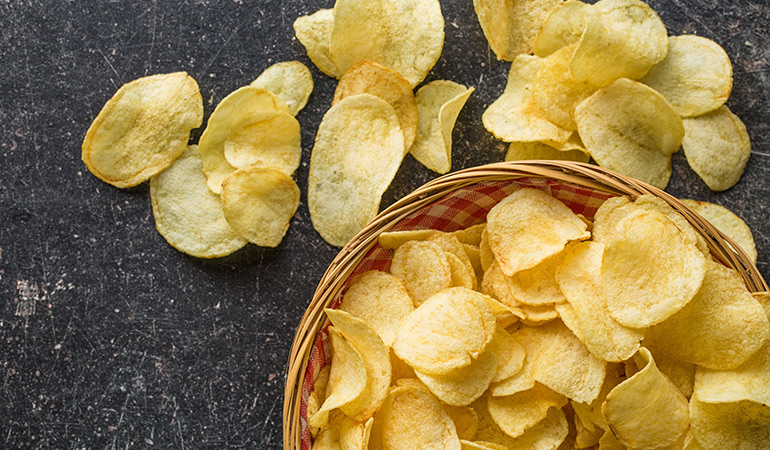 You’re likely to find sodium bisulfite on the labels of your favorite potato chips. It’s used to lengthen their shelf life and bleach the color off of them.7 So where else can you find this chemical? Toilet-bowl cleaners and metal finishing products. If swallowed in large enough amounts, this substance is highly toxic to humans.8 Maybe reach for a healthier snack next time. 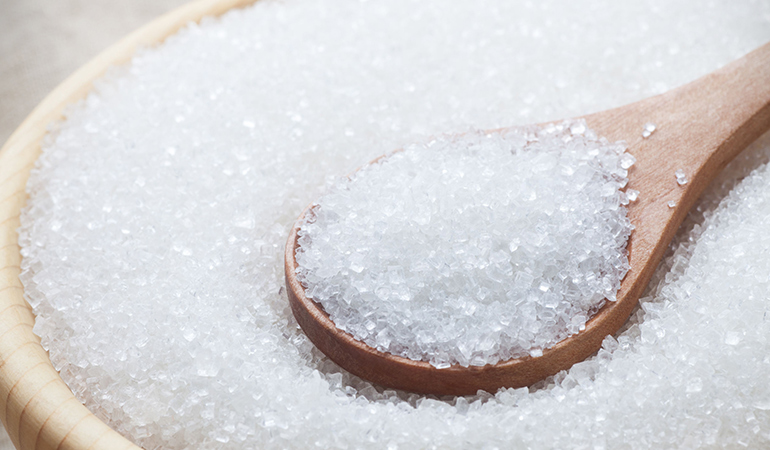 You’re going to want to brace yourself for this one too. If you enjoy a spoon of white sugar in your coffee every day, you’re sure to have consumed some of this stuff. Calcium triphosphate is commonly used to bleach sugar to that pearly white that we’re so used to. There’s a reason why vegan desserts don’t use white sugar because calcium triphosphate is derived from charred animal bones.9

Advertisements
that you know what’s really going into your everyday food, it’s probably not a bad idea to cut down on most of the processed food we eat on a daily basis. Try to cook as much of your own food from scratch as you can. At least this way you have control over what goes into your body.