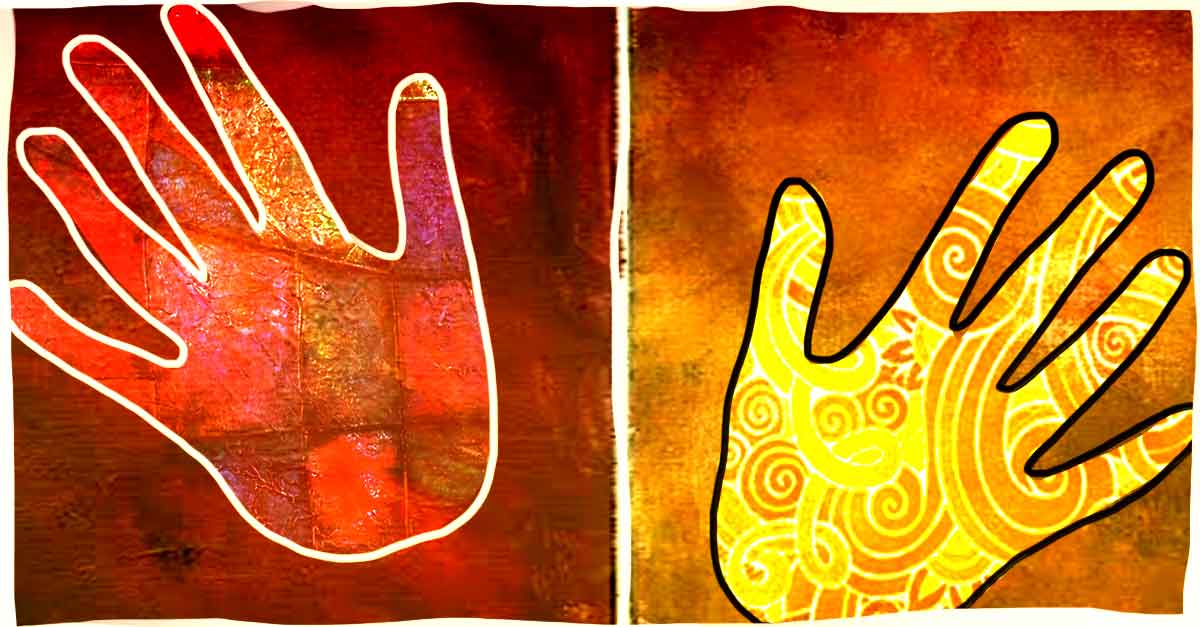 Attention deficit/hyperactivity disorder (ADHD) and autism are two of the most talked about disorders in childhood. However, they differ wildly in presentation, as well as how they are diagnosed and treated. It is natural for one to confuse the disorders, but knowing the differences between the two can help you pinpoint the problem and get relevant treatment. Here are 5 differences between autism and ADHD that you should know about.1 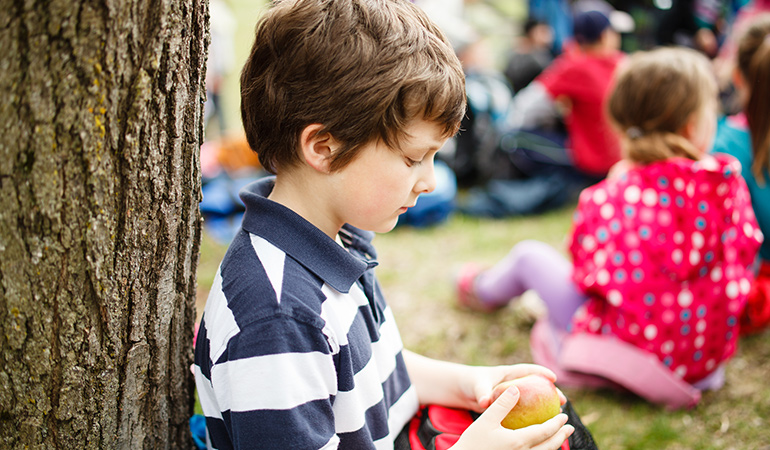 Both ADHD and autism are considered early childhood disorders, but they have some significant differences. ADHD is much more common, and some estimates say that 3 in 7 children have the disorder to some extent.2Autism is statistically less common. In other words, there are more chances for a diagnosis for ADHD than there are for autism.

Also, children who exhibit ADHD are often quick and active to the point of it being unusual. They are always on the go and talk gregariously.3

Advertisements
the other hand, autism is characterized by a delay in speech, which is often the first red flag that parents notice. Kids with autism are a lot less social and may have trouble developing relationships even with people they see every day.4 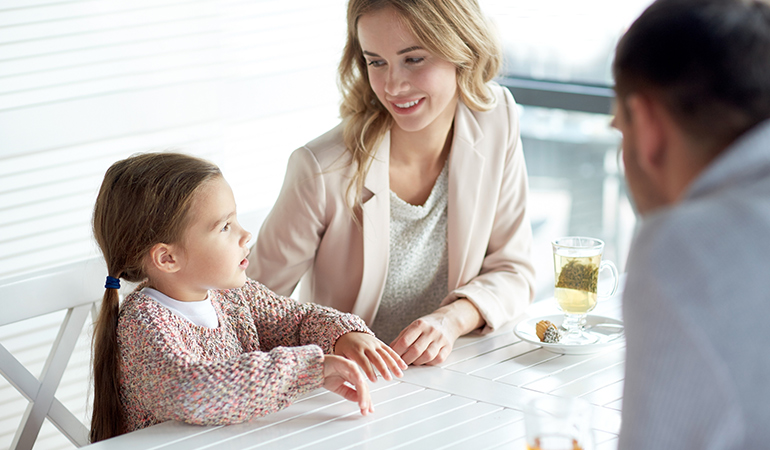 One significant difference between autism and ADHD can be noticed in kids who have begun to talk. Those with autism show extreme repetitiveness in speech.5Children with ADHD, on the other hand, tend to blurt out sentences and show speech characteristic of a supremely active mind.6 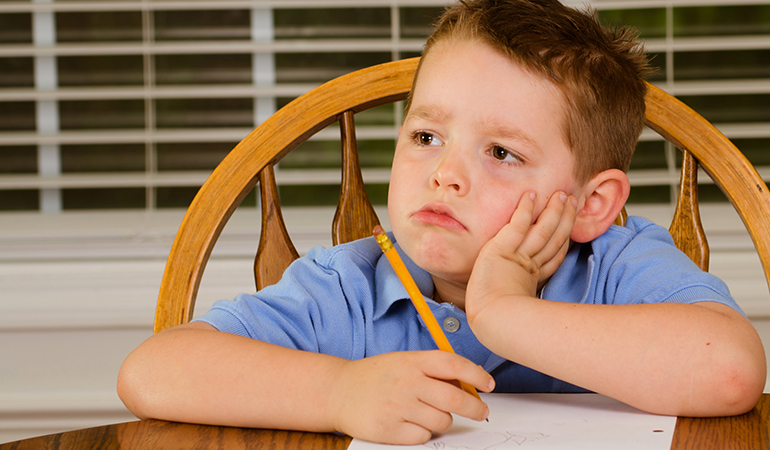 Research shows that some symptoms of ADHD, such as impulsiveness and attention deficit can also be seen in autism, which is why autism may sometimes be misdiagnosed as ADHD. However, autism often is characterized by a whole host of symptoms that need to be studied on a panel. In other words, symptoms of ADHD are found in autism but symptoms of autism are not found in ADHD.7 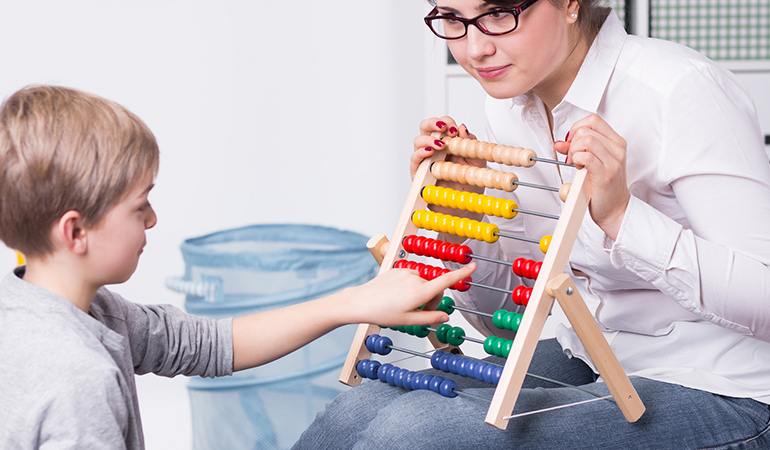 Controversial as it may be, some doctors are of the opinion that ADHD is not a true disorder, as its threshold varies so wildly. All cases of ADHD are treated with some form of stimulant medication and in some cases, this medication can result in sleep deprivation and even addiction. Doctors agree that when diagnosed with ADHD, it may be a good idea to get multiple opinions from other healthcare providers as well, before starting a course of medication.8

Symptoms of autism, on the other hand, are easily detected by a health care professional. Early intervention, starting as early as 24 months, can actually help children cover any developmental delays and have a better quality of life as adults. 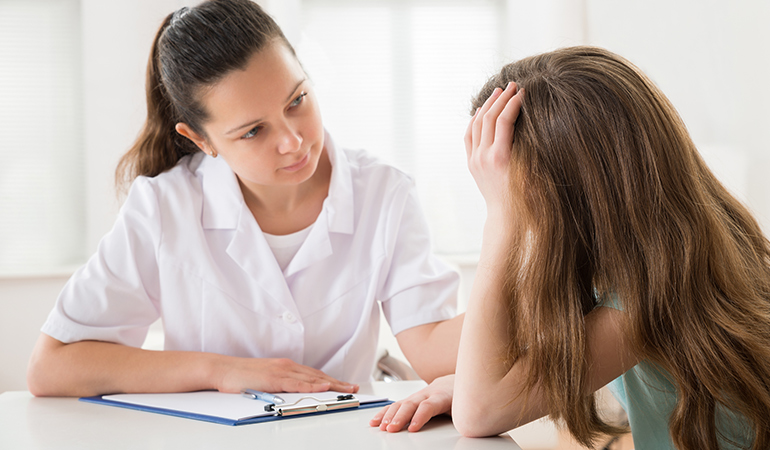 Autism is often not one disorder and falls on a spectrum of disorders that are grouped under one umbrella. For this reason, treatment for autism depends solely on the symptoms and their manifestation. Behavioral and cognitive management therapies, early intervention, medication, and nutrition – used independently or in tandem with each other can help autistic individuals cope to a significant extent.9

Treatment for ADHD often revolves around the use of stimulant drugs such as Ritalin and Adderall and behavior intervention.10This could perhaps be because it has a common set of symptoms and is hence considered “easy to treat.”

These are some of the most significant differences in the approaches taken to diagnose and treat both autism and ADHD. If you think someone you know may be suffering from these disorders, seek professional medical help immediately.